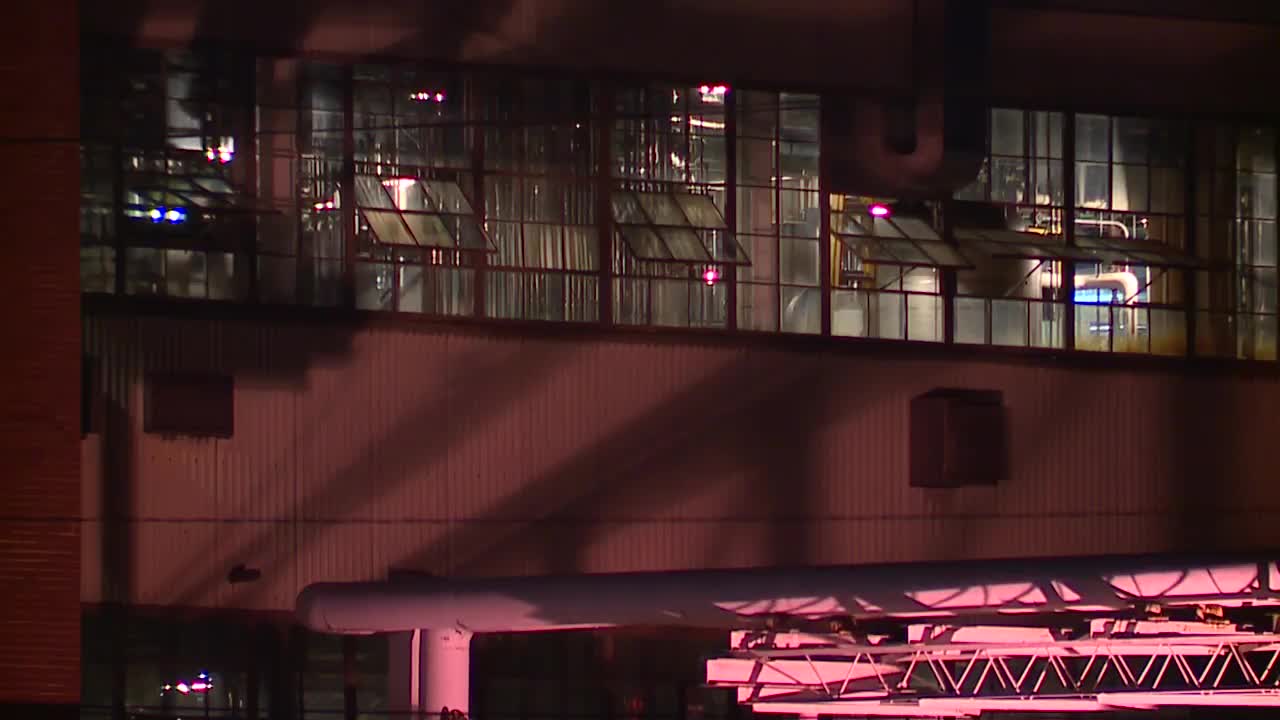 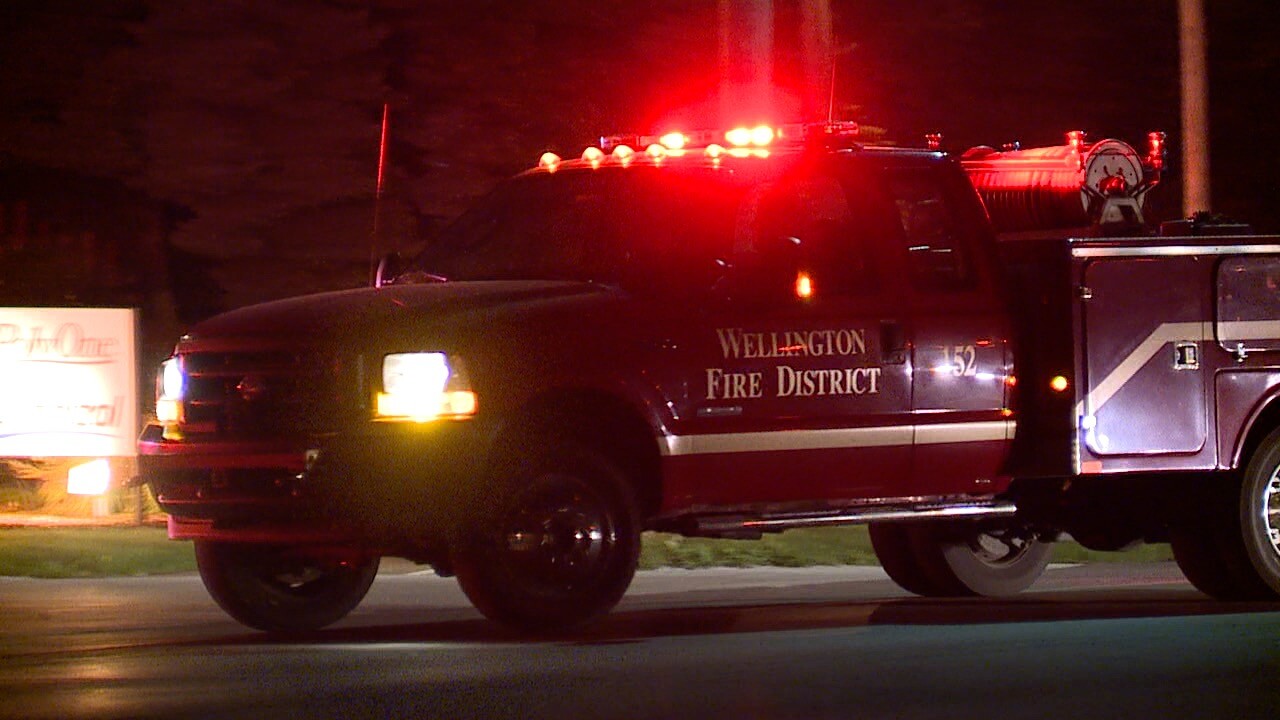 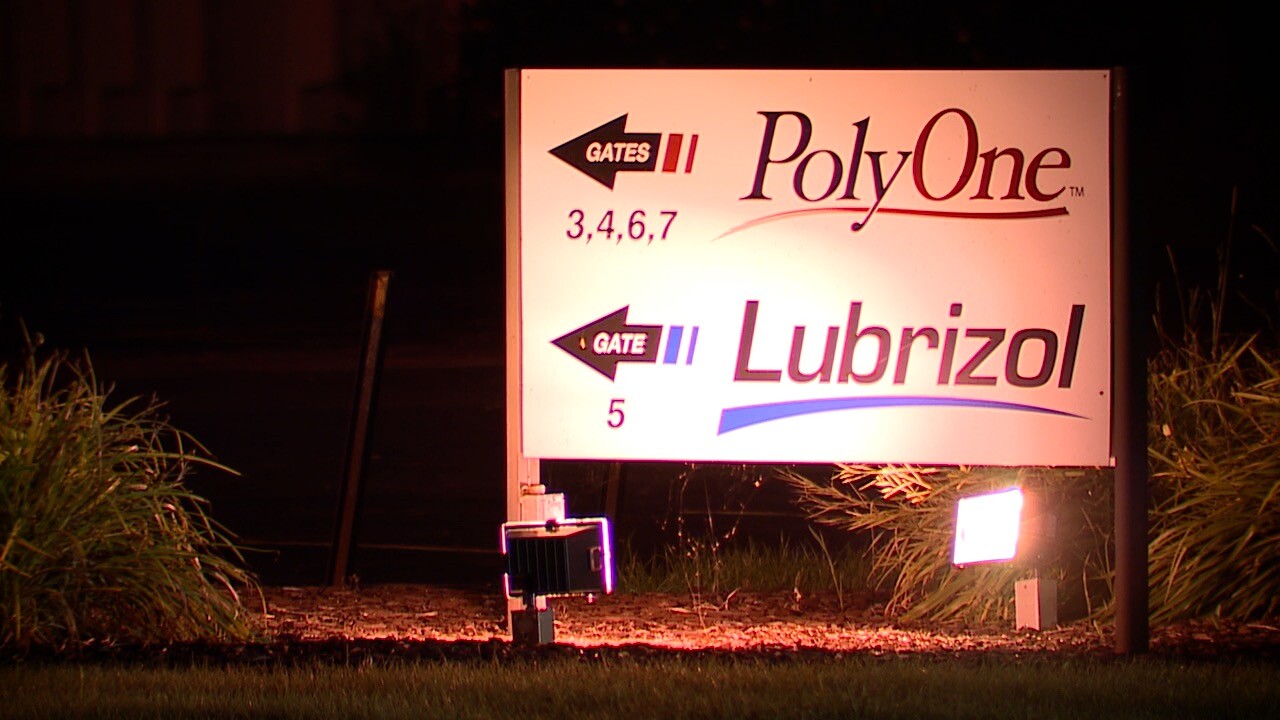 Fire officials received a report of a fire at around 10:30 p.m. in the cold storage area, about the size of a large house freezer, located inside a concrete building, according to Avon Lake fire.

The company released the following statement:

Thursday night an onsite freezer used to store chemicals at Lubrizol’s plant in Avon Lake overheated. This triggered a response from local emergency responders who have cleared the site for operations. This incident was contained to one area of the site with no exposed flames, no external impact and no injuries. Normal operations have resumed as we continue to look into the cause of the incident.

Officials are still investigating what ignited inside the cooler. There were no chemicals released from the storage area.

Once the chemical in the area was ignited and once it started reacting, firefighters had to keep it cool at that point, as there wasn't much else they could do, according to Avon Lake fire.

The fire scene was cleared at around 2:30 a.m. on Friday. It's unclear at this time what started the fire.