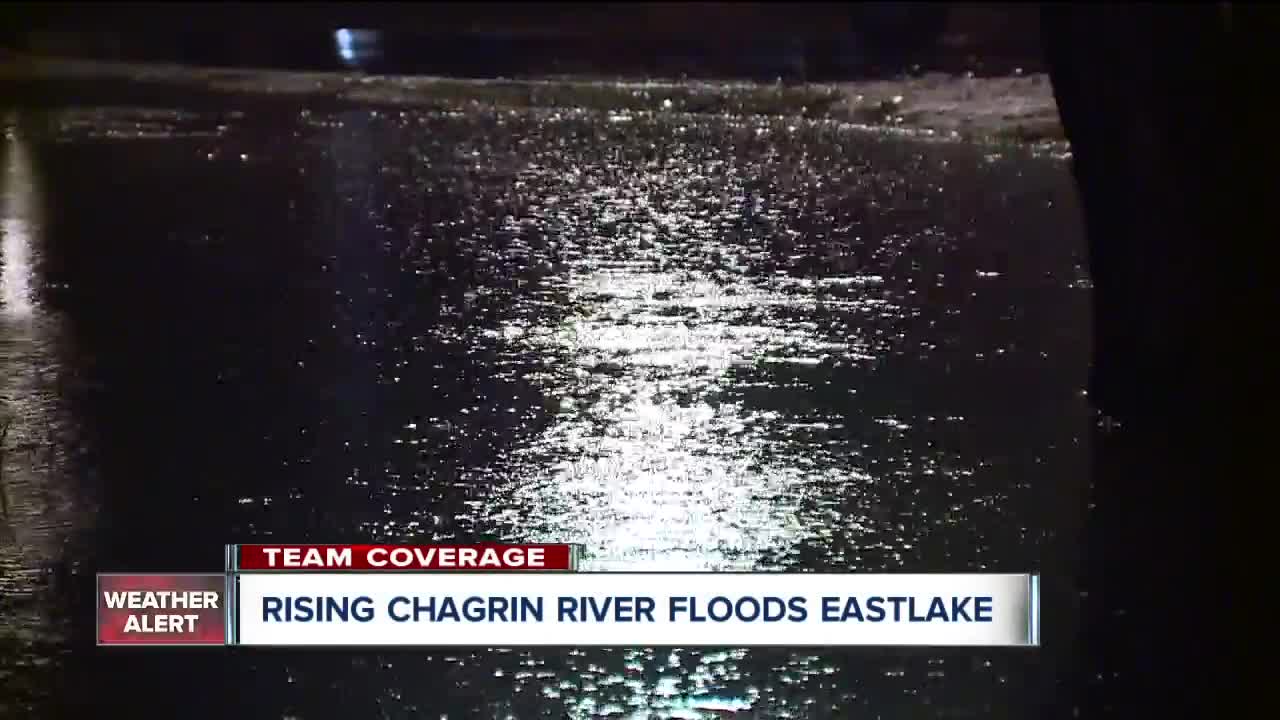 Communities across Northeast Ohio are dealing with flooding. 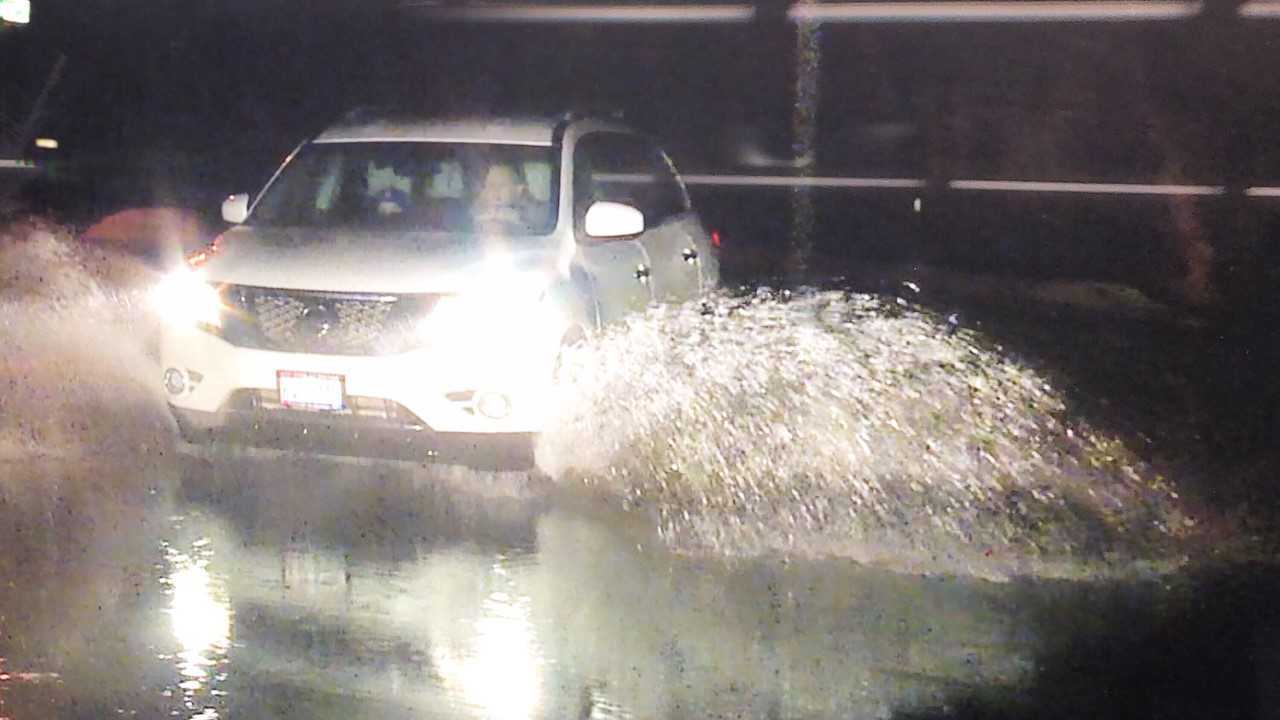 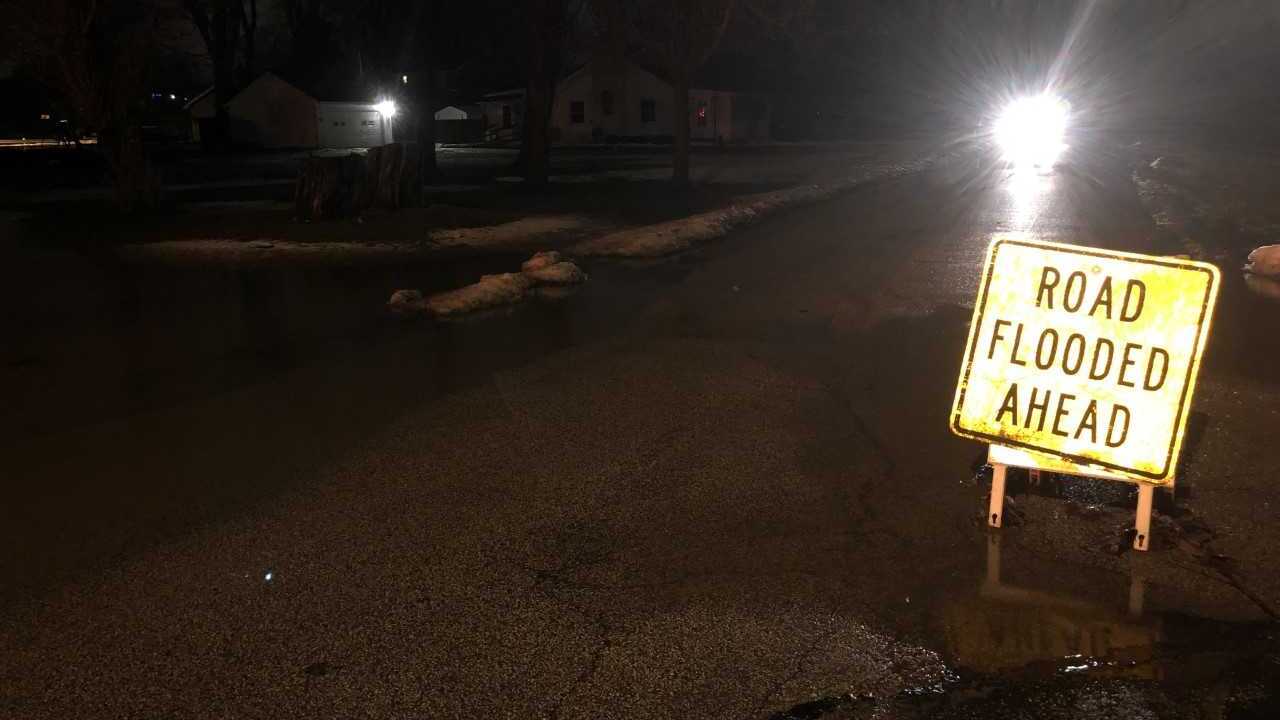 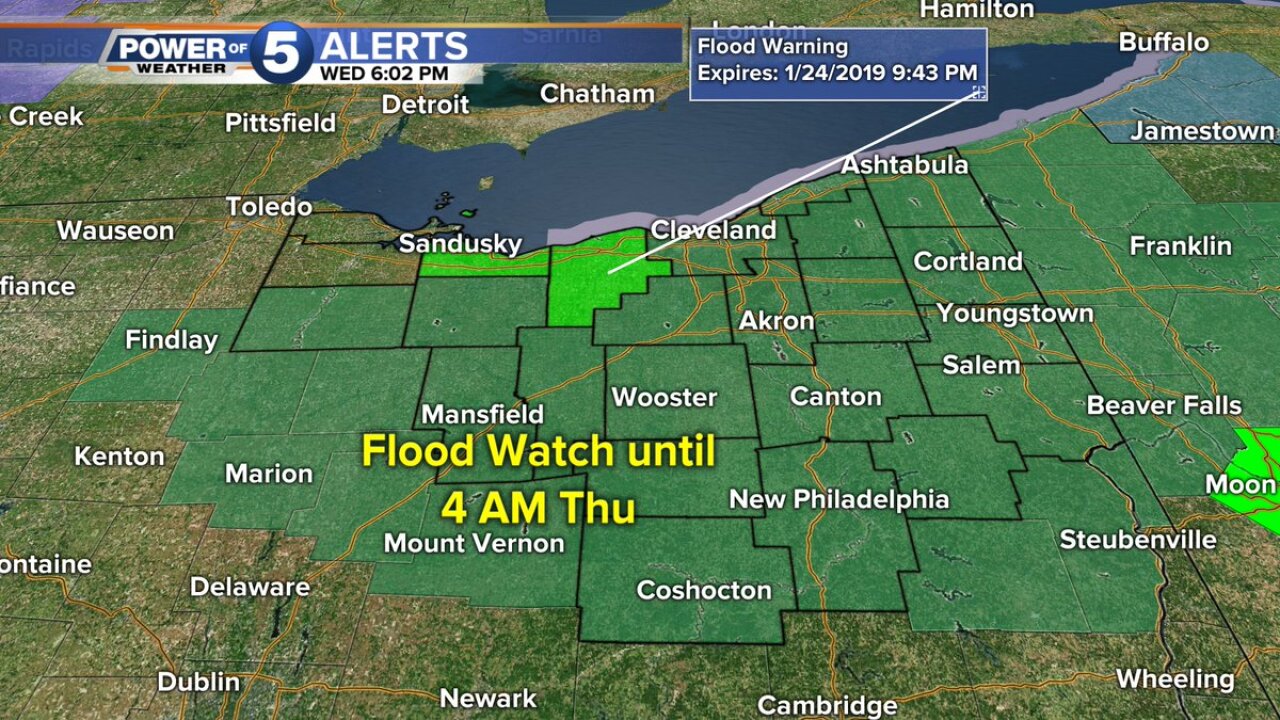 In Eastlake, police did a reverse 911 call for residents living near the Chagrin River to alert them about a possible flood.

Police said they are monitoring the river and closing roads as necessary.

The Streetsboro Fire Department said State Route 303 is closed between Jefferson Street and Stone Road at the railroad tracks due to flooding.

A Flood Warning has been issued for Lake, Lorain, Cuyahoga, Holmes, Wayne and Erie counties due to melting snow and rain.

The warning is in effect until 9:45 p.m. Thursday for Lorain and Erie counties.

The warning was issued particularly for the Black and Huron rivers.

According to the National Weather Service, at 2 p.m. the Black River stage was 4.5 feet. The flood stage is 9.5 feet.

The Black River is supposed to rise above flood stage by Wednesday evening and rise to near 13.3 feet by late Wednesday. The river will fall below flood stage by Thursday afternoon, according to the NWS.

Lake County's Flood Warning is in effect until Friday night for the Grand River.

In Cuyahoga County, a warning has been issued for the Cuyahoga River in Independence until Thursday evening.

The river is near the flood stage.

A Flood Watch is in effect for most of Northeast Ohio until 4 a.m. Thursday.