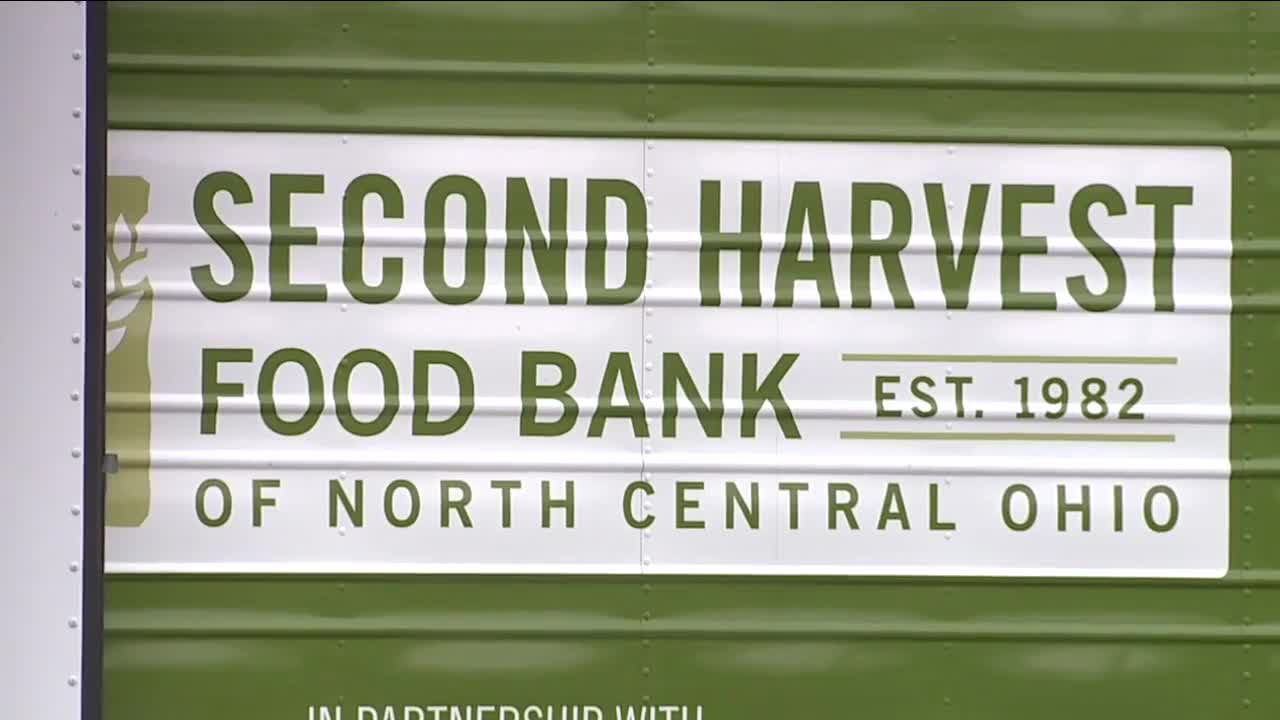 Second Harvest is expecting to feed 10,000 more people in April than they do in a year. 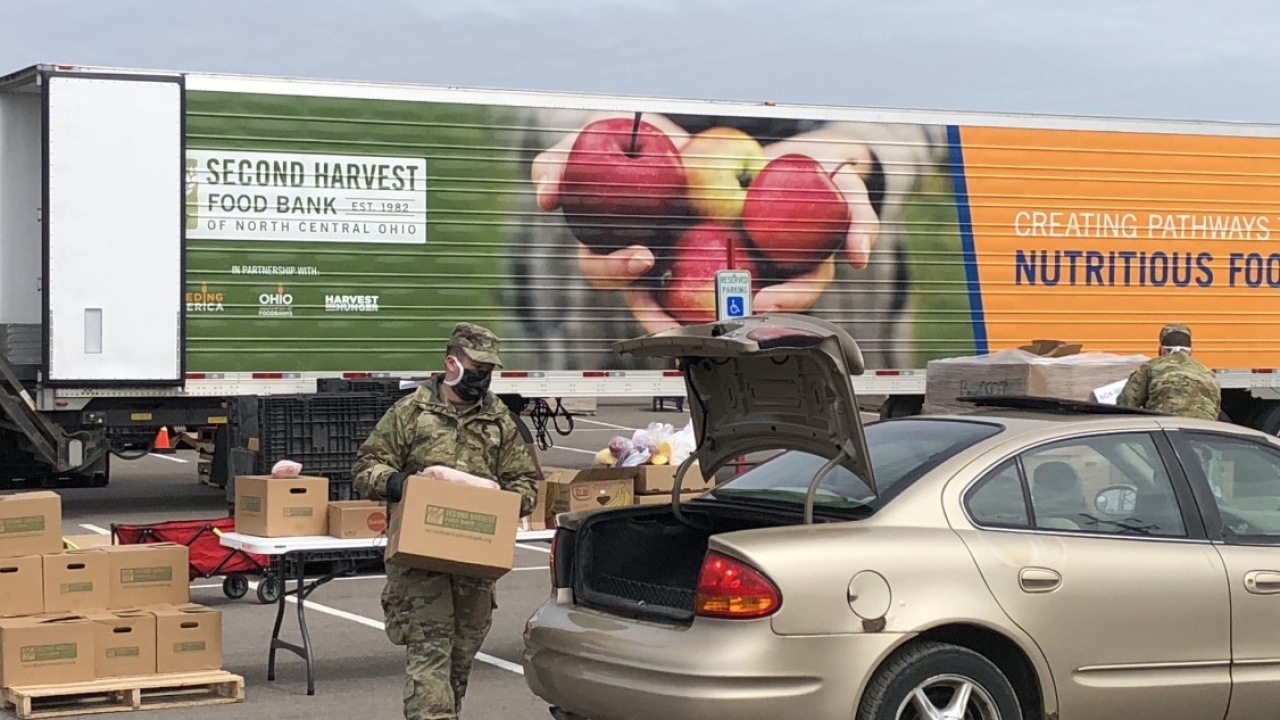 ELYRIA, Ohio — Families wait in line in their cars and the Ohio National Guard pack their trunks with food at the latest food bank drive-thru.

Coming to the food bank allows single moms like Shajuan Henry to sleep a little easier.

"The kids are out of school and they’re eating more now, food is scarce and I have boys, big boys football boys,” said Henry.

She says her refrigerator and wallet are both taking a hit with all of her kids eating every single meal at home now.

"Without this food like this I would be lost so I’m very grateful and I’m very thankful,” she said.

There’s so many Northeast Ohioans just like her trying to figure it all out while their jobs are in limbo or even gone forever.

"The food itself helps out a whole lot,” said Will Hall while waiting for his food distribution.

This is their first time at Elyria High School’s Ely Stadium.

Chase-Morefield says they will likely feed 700 families Wednesday, but have the capacity to feed more.

"We’re seeing three to four times the number of people that normally show up at our distributions and roughly half of those have been new,” she said.

This branch of Second Harvest usually feeds 85,000 people per year. If the numbers they’ve been seeing lately keep steady, they are expecting to feed 95,000 people just this month alone.

Chase-Morefield expects all of this to add $1 million in costs and although they are trying to figure out how they will pay for it all, right now she says the focus is on the people.

"At the end of this, we want to be able to say that we were here for our community when they needed us,” said Chase-Morefield.

Click here to give back to Second Harvest Food Bank of North Central Ohio.