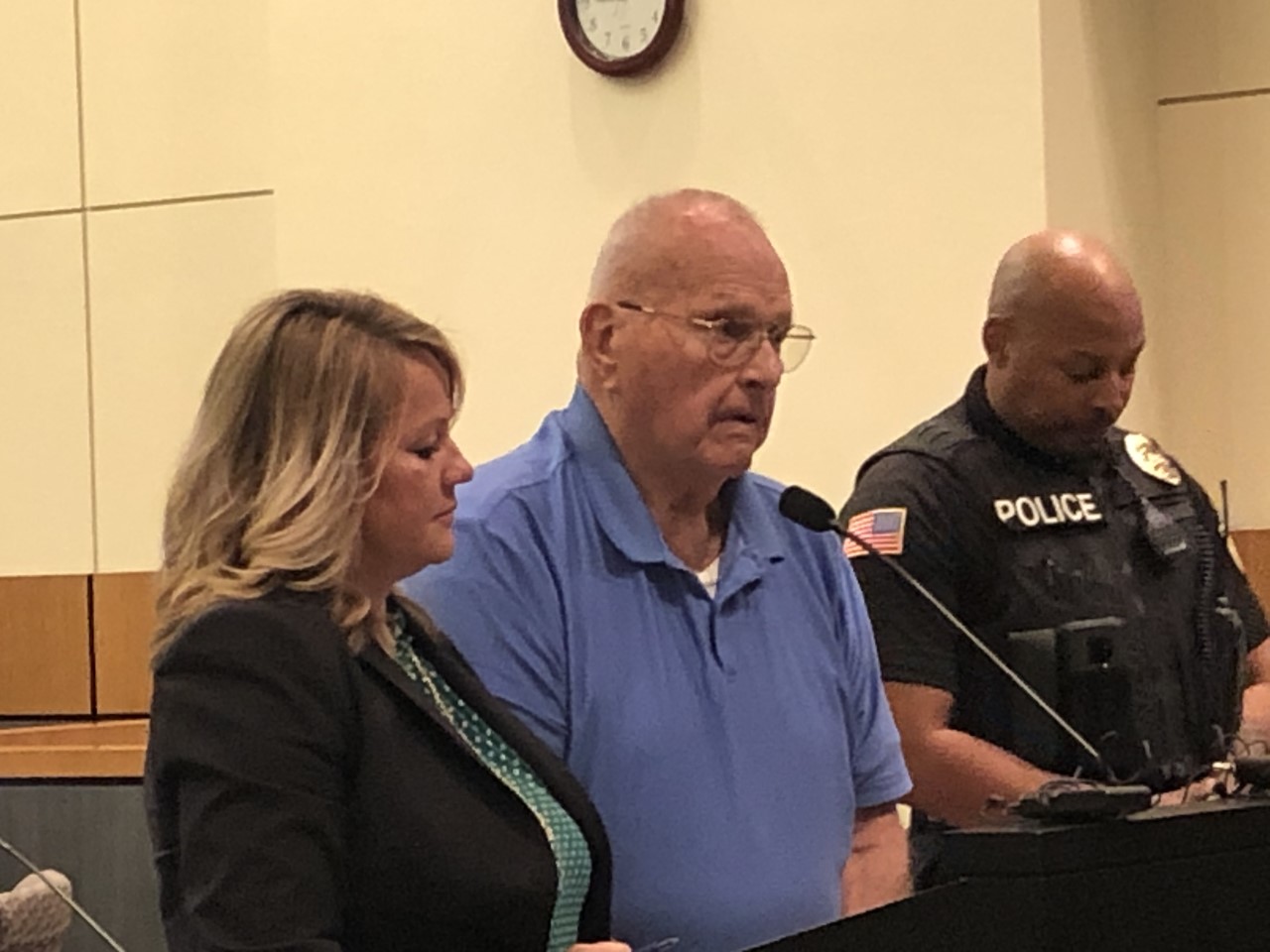 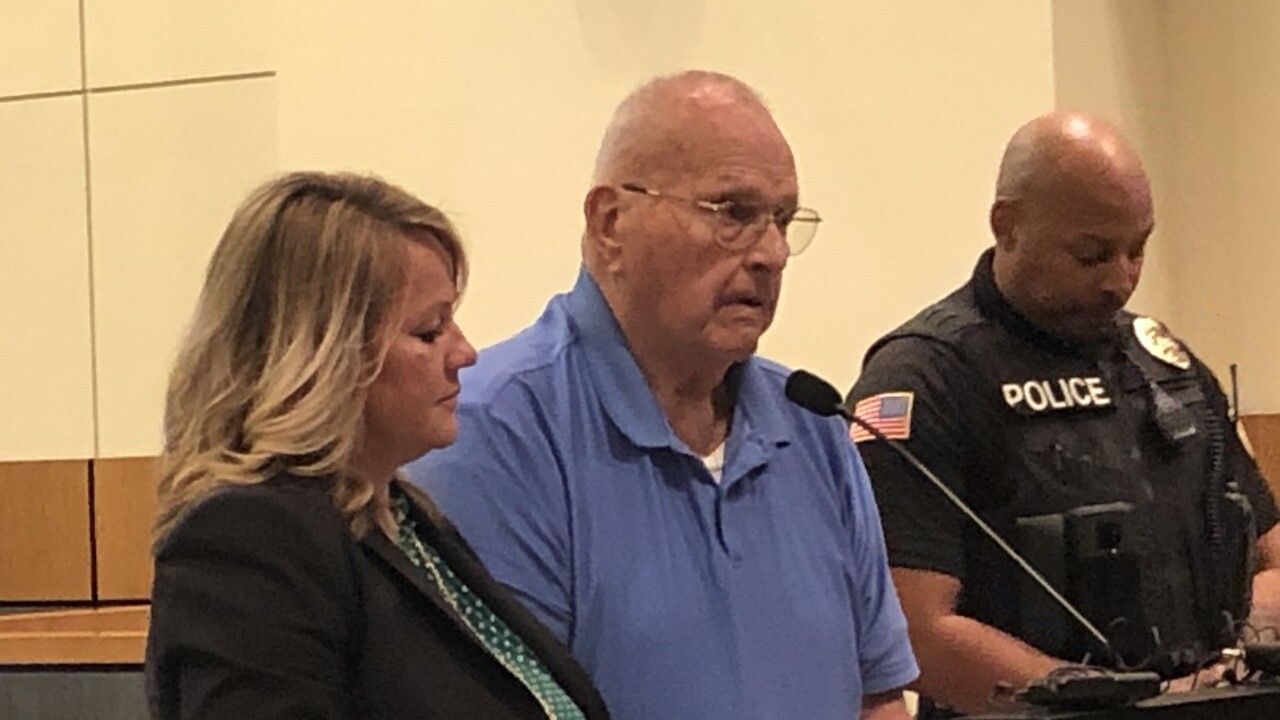 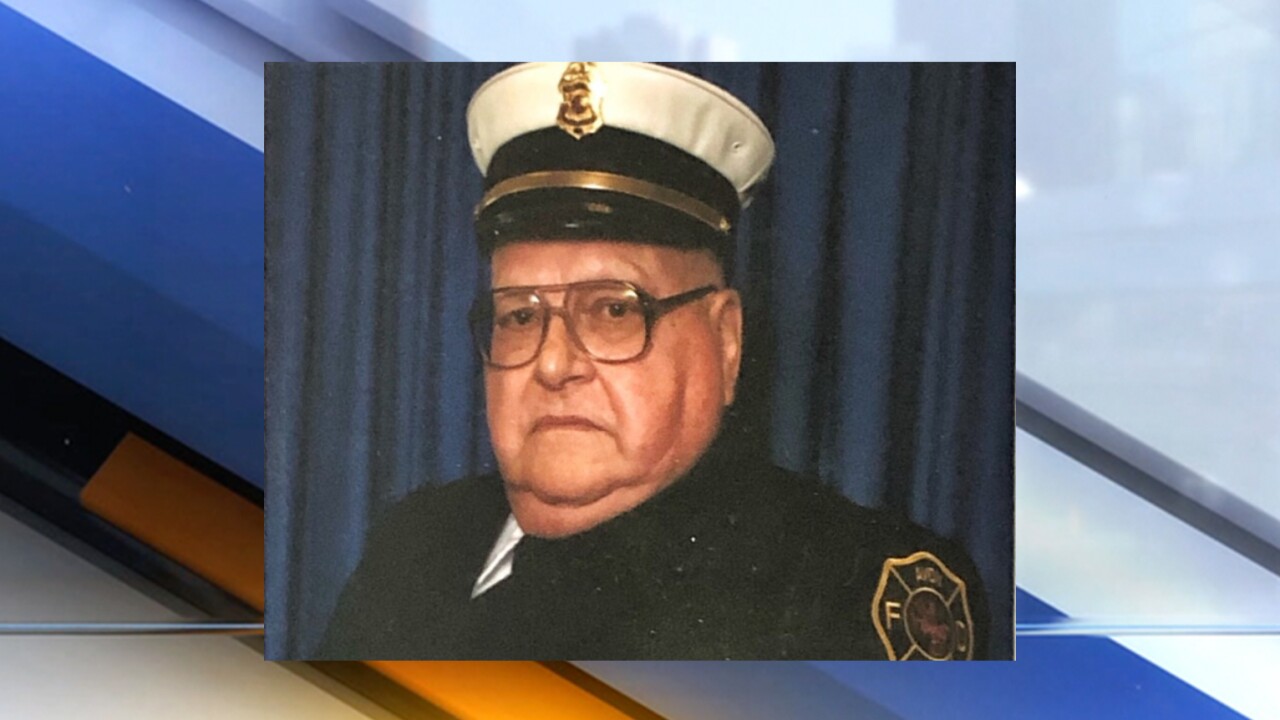 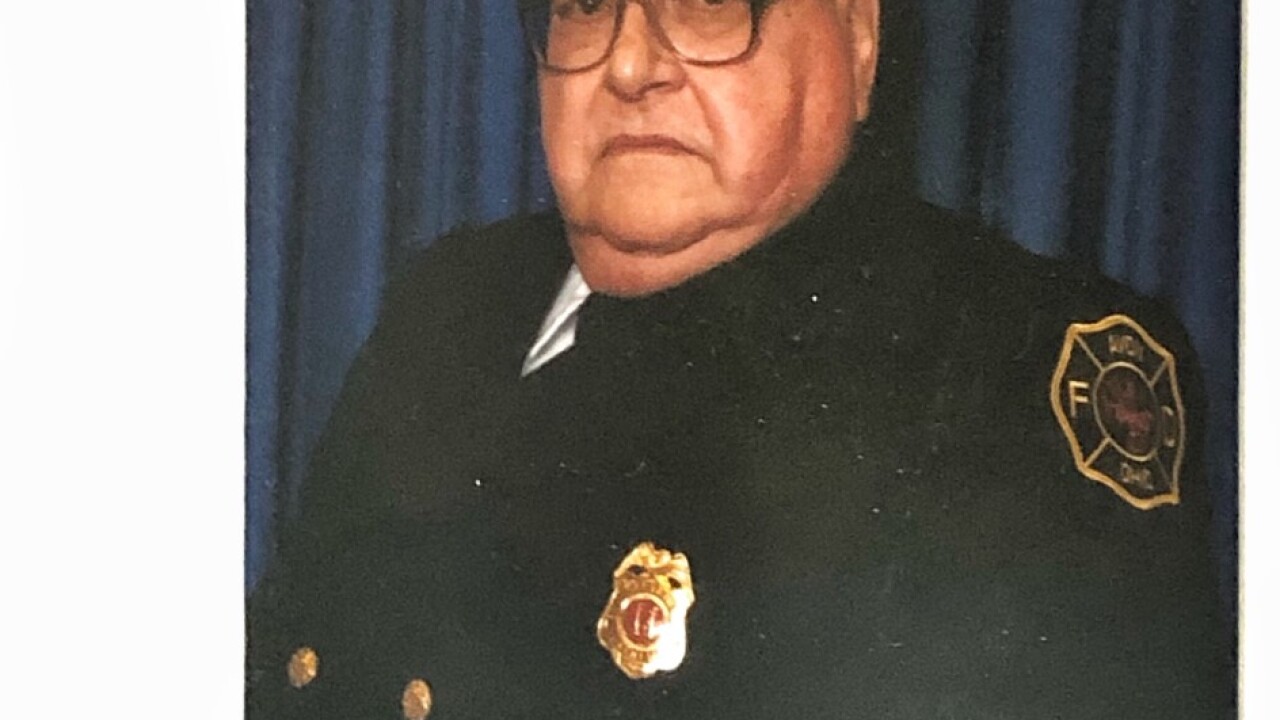 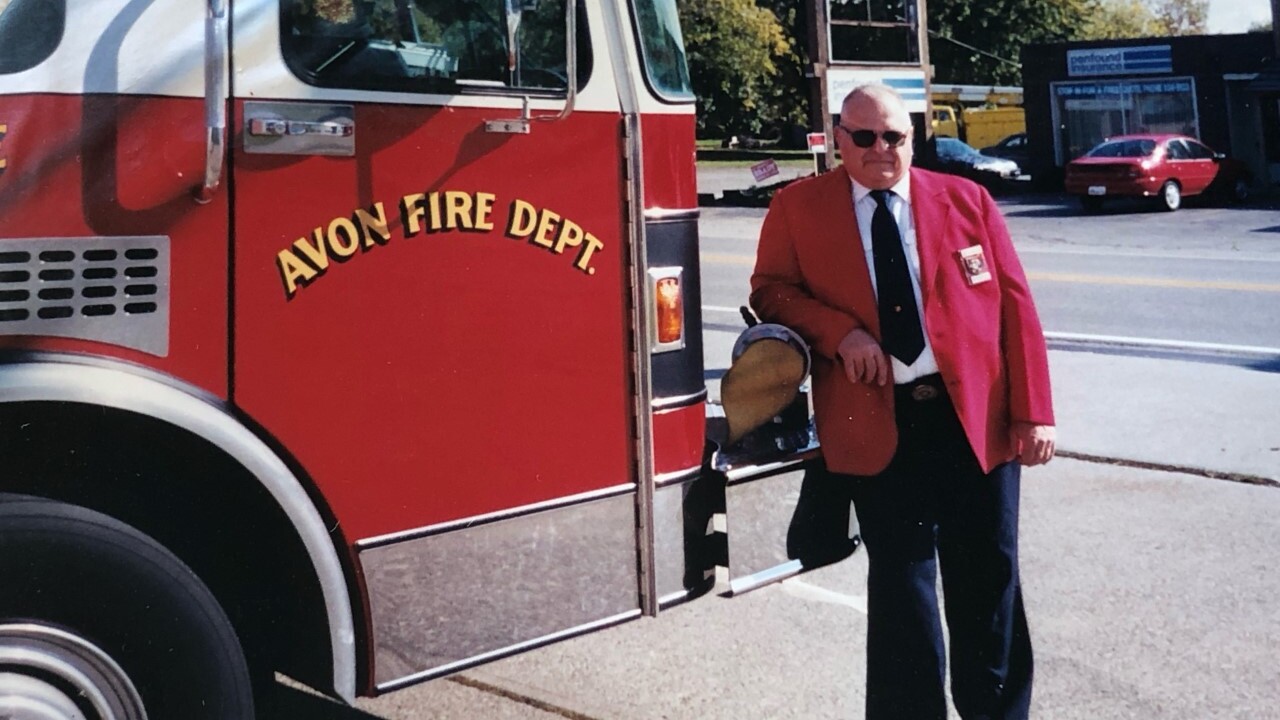 Root was arraigned on the charge just a few hours later in Avon Lake Municipal Court. He pleaded not guilty during the arraignment.

Police are not yet releasing what evidence they've obtained to warrant the charge.

The Avon Police Department began the investigation into Root after a complaint was forwarded from the Lorain County Prosecutor's Office in July.

Root was the Avon fire Chief until 2006, when his son, Frank Root III was made the new fire Chief.