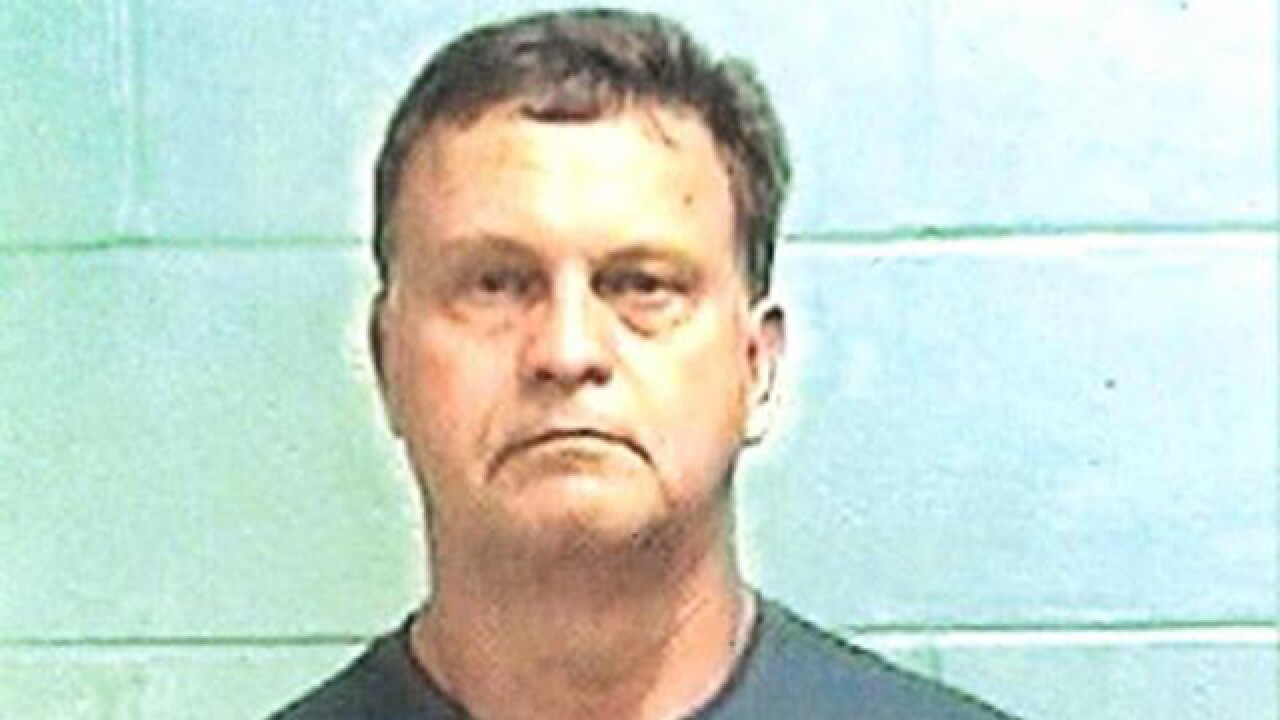 A former Avon Lake fire chief has been arrested for rape and sexual battery.

Lawrence Grizzell, 59, was fire chief from 2001 to 2005 before he stepped down. He remained with the department as a platoon lieutenant before retiring in 2015.

Grizzell was arrested at his home in Elyria on Monday.

Police said they received a call saying that Grizzell had sexually assaulted a family member.

According to police, Grizzell admitted to the crime while in custody.

He is scheduled to appear in Lorain County Court on Friday.