Elyria grandma who overdosed with kid in back seat: 'I'm humiliated' 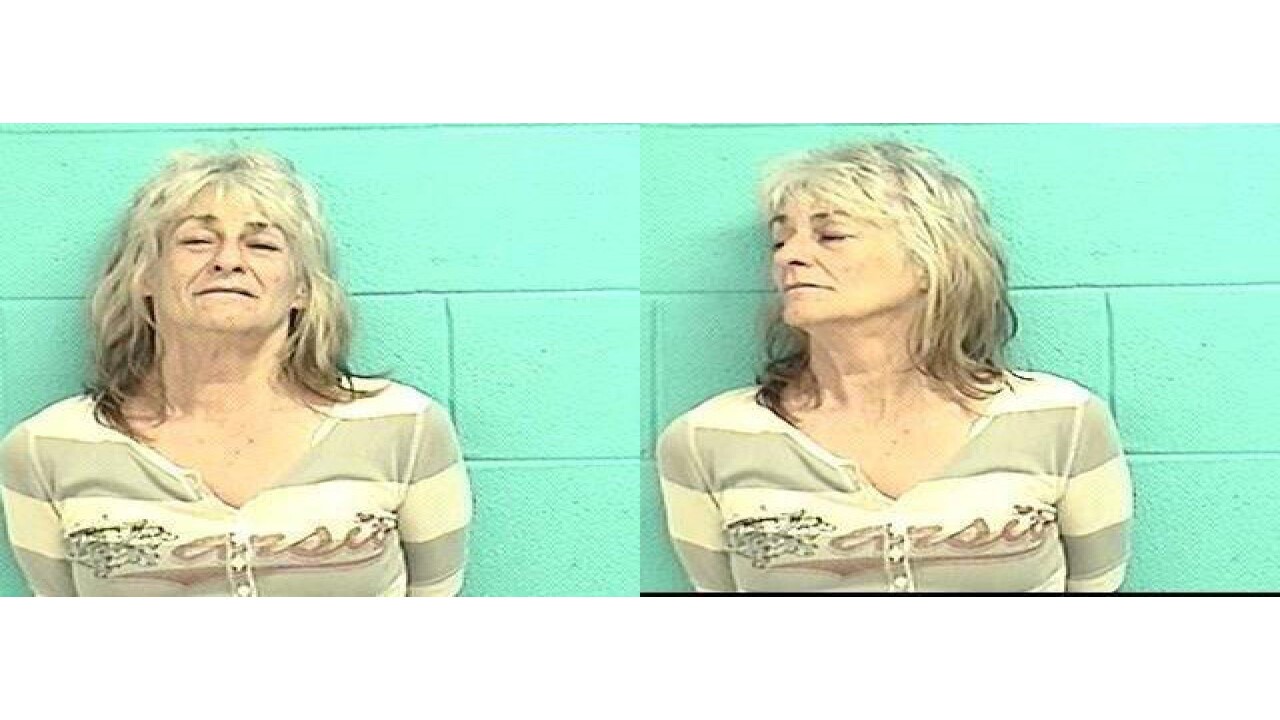 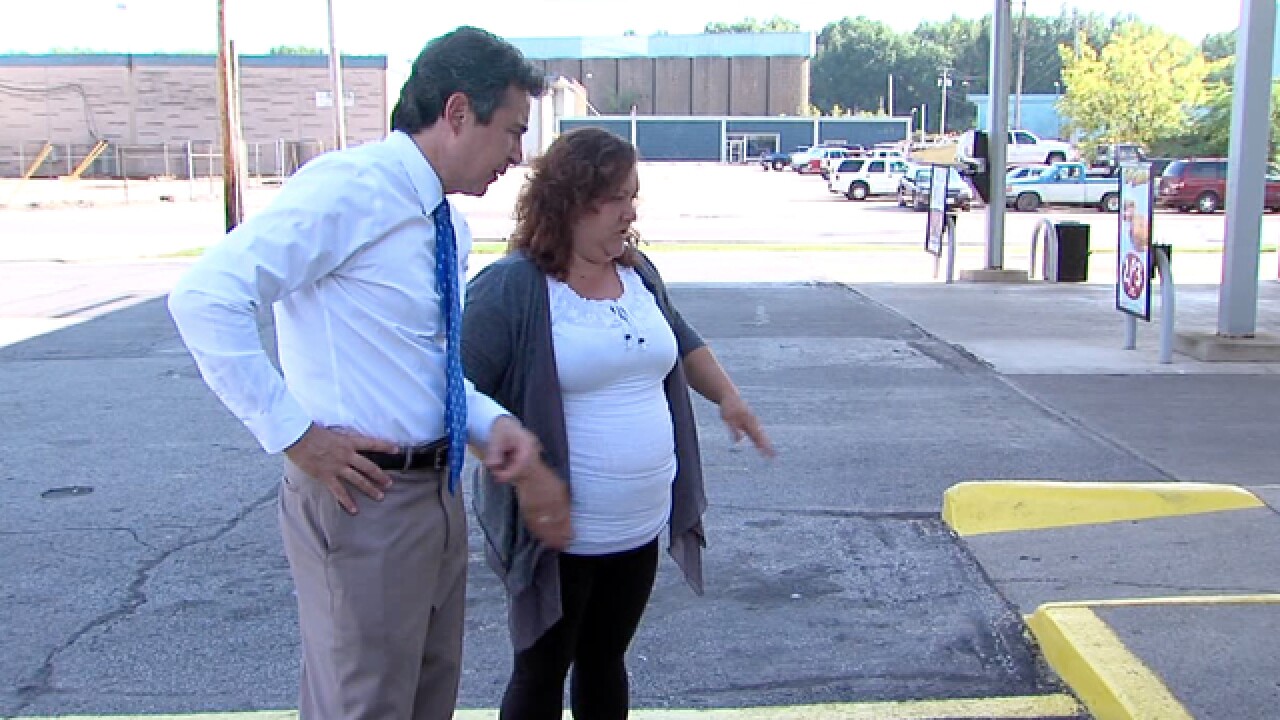 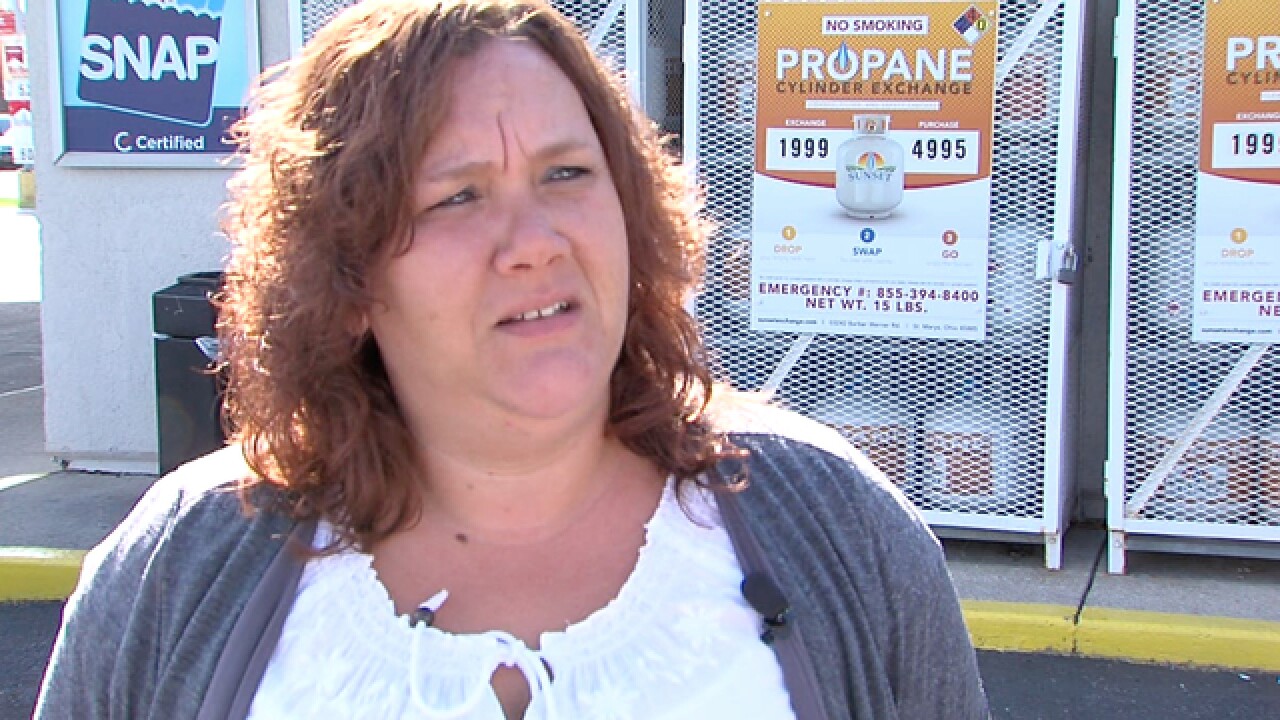 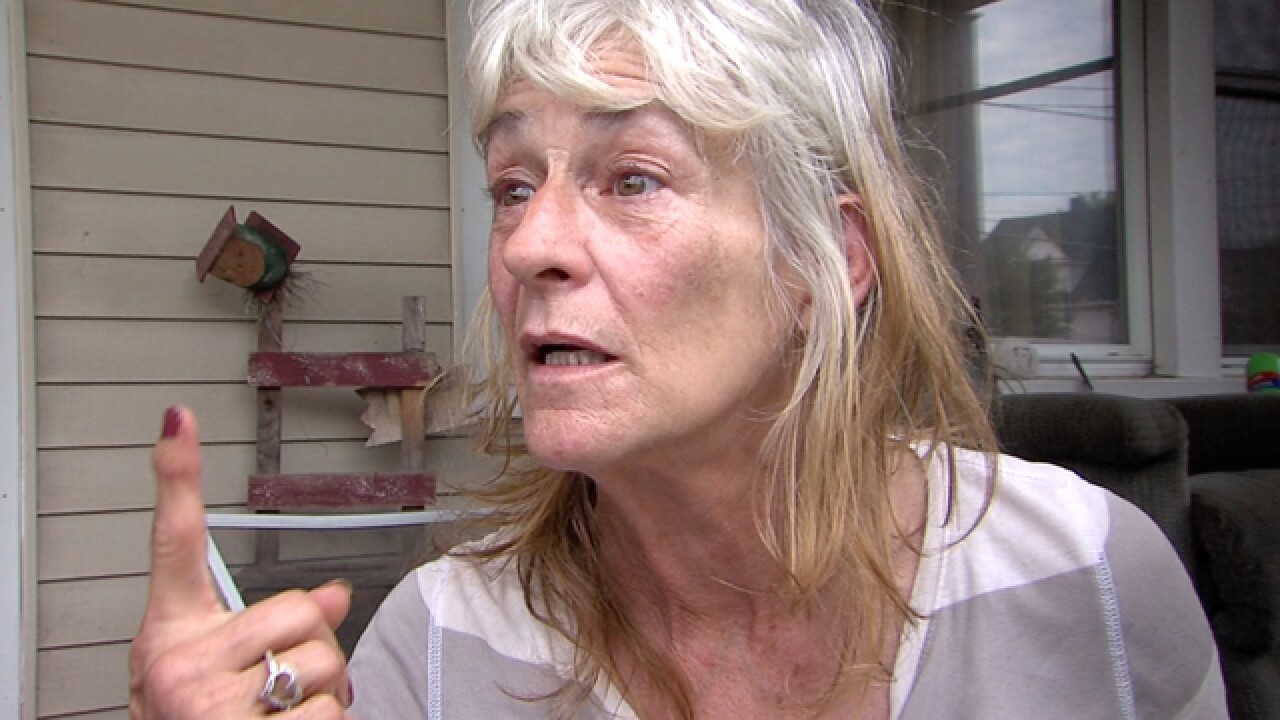 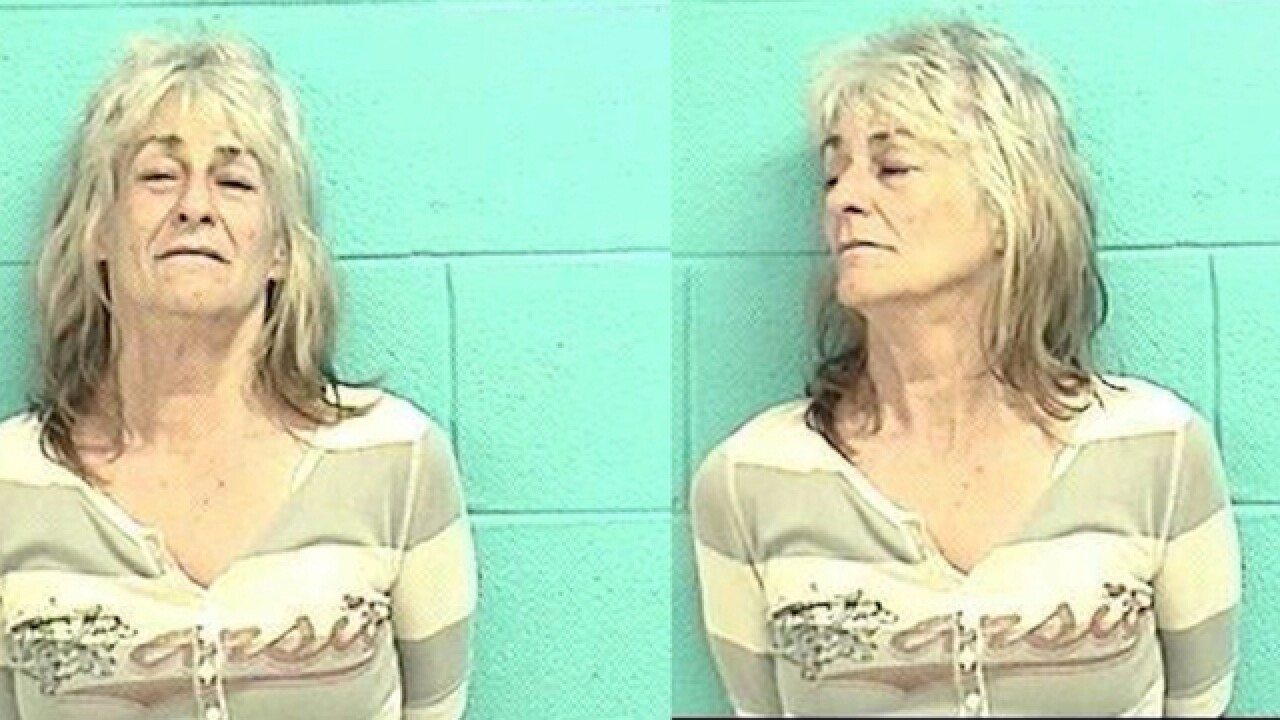 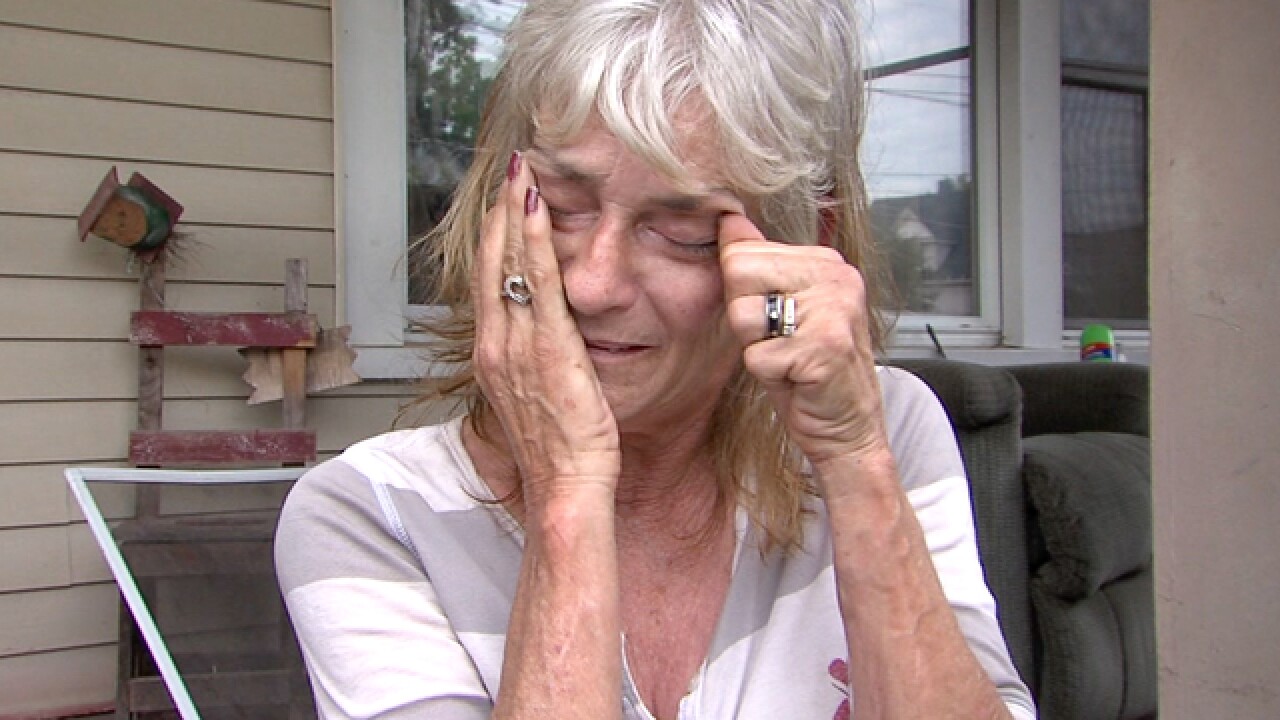 A woman is charged with child endangering after she was found passed out from a drug overdose with her truck running in drive and her 8-month-old grandson in the back seat.

Elyria police responded at 5:48 p.m. Monday to the parking lot of a gas station on Lowell Street for a report of an unresponsive woman in a truck.

When officers arrived, fire crews were already at the scene. The truck was locked and in drive and the woman's foot was on the brake. Responding crews also noticed the infant in the back seat, without a car seat.

Firefighters were able to pull the baby out of the truck through a rear sliding glass window. After the child was out, crews broke the passenger's side window and put the truck in park.

LifeCare administered one dose of Narcan to the woman — later identified as Debra Hyde. She regained consciousness and was transported to University Hospitals Elyria Medical Center for treatment. Hyde was later taken to the Lorain County jail on an endangering children charge.

Hyde was crying as she explained to newsnet5.com that she was embarrassed and extremely sorry for what happened.

"I love my grandson so much, I don't know why I decided to take drugs with him inside my truck," said Hyde.

"I'm humiliated, I'm so embarrassed that I could resort to that."

It was Raylene Crofts of Elyria noticed Hyde unconscious in her truck and dialed 911.

"I knew something wasn't right, her truck was running in front of dozens of propane tanks, it could have been a disaster," said Crofts.

"I'm just glad I stopped to help. The emergency crews responded so quickly, they are the real heroes."

Police said the infant appeared to be in poor health and dirty. He had scabs and open wounds on his nose and face and he was wearing a soiled diaper, according to the police report.

The infant was placed in the custody of children services.

Hyde warned everyone about the dangers on heroin.

"Don't try it, don't experiment with it, don't look for it," said Hyde.

"One time can do it. Do you want to take that chance?"