Man taken into custody after police pursuit in Lorain County 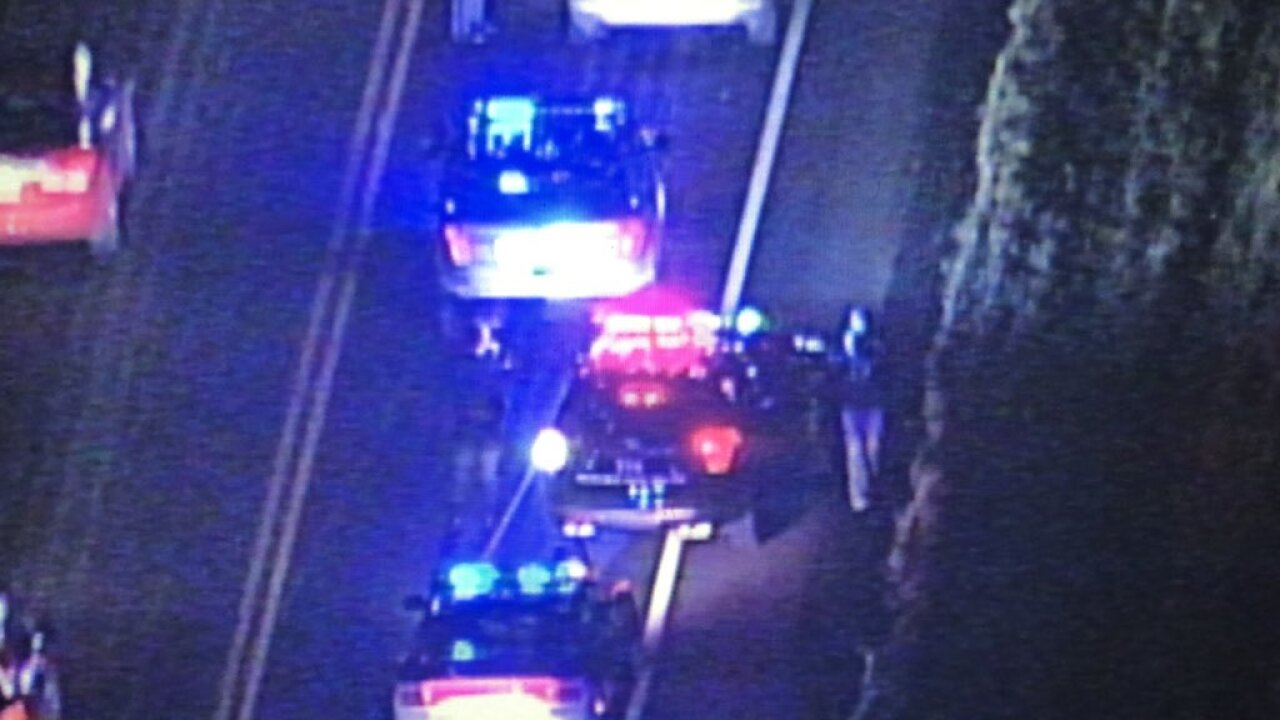 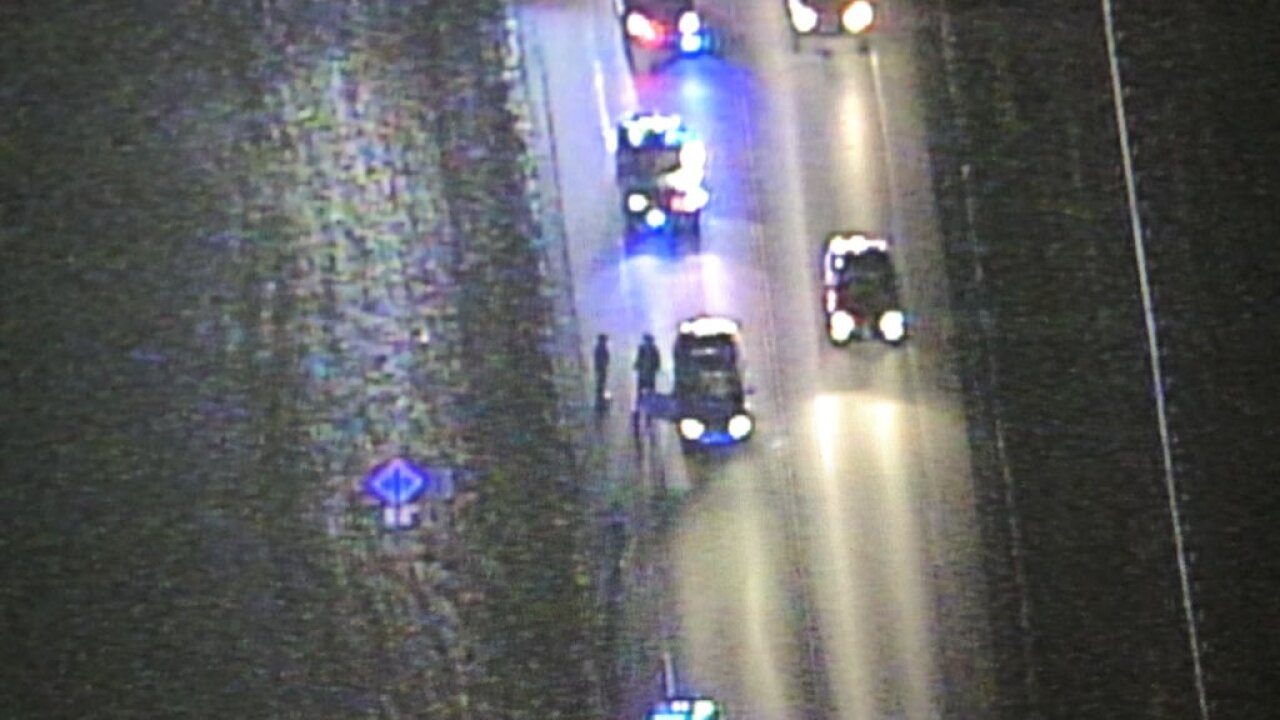 LORAIN, Ohio — A pursuit of a stolen vehicle that started shortly before 6 a.m. in Fairview Park ended in Lorain County after troopers deployed stop-sticks on State Route 10 Friday morning.

The chase started after a license plate reading camera picked up a van with a stolen license plate at the intersection of Story and Lorain roads.

Fairview police located a Dodge Caravan at the intersection of West 215 Street and Lorain Road and attempted to pull over the vehicle.

The van fled west on Lorain Road into North Olmsted, where it eventually struck a North Olmsted police cruiser.

The pursuit continued on I-480 then west onto State Route 10.

Police said a 32-year-old man was taken into custody until he appears for his arraignment in Rocky River Municipal Court.

AirTracker 5 was over the scene just after 6:30 a.m as police took the man into custody.

⚠️TRAFFIC ALERT⚠️: Route 20 down to one lane near route 58 in Lorain county.
Heavy police presence on scene. We can see someone being escorted to a police cruiser. #GMCle pic.twitter.com/WSt85a9bUT

Charges have not yet been filed, according to police.