Husband dead after falling over 50-foot embankment into the Black River, wife went in to save him

A man on a tractor went over an 50-foot embankment into the Black River on Tuesday evening, according to the Elyria Fire Department.

Around 5:45 p.m., the Elyria Fire Department received a call for a person in the river behind a home in the 100 block of Harrison Street. Two people were in the river when they got on scene, officials said. 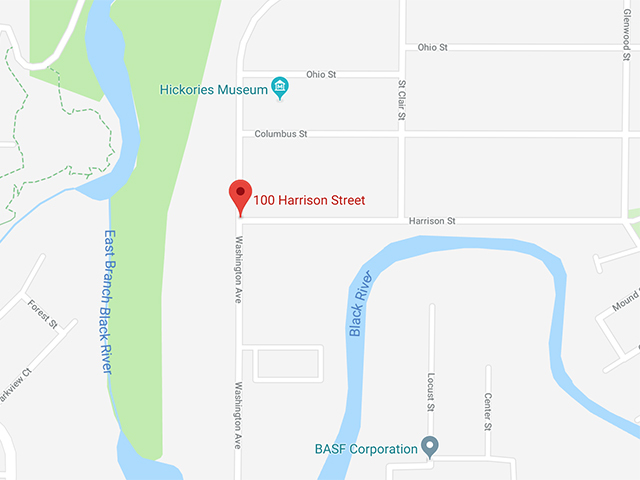 Police said a woman was holding her husband up out of the water.

Firefighters and paramedics repelled down the 50-foot embankment to rescue them, according to police. Authorities said the woman was put into a harness and brought back up and a boat was launched to retrieve the man.

The coroner pronounced Dale Gobeille, 61, of Elyria, dead at the scene.