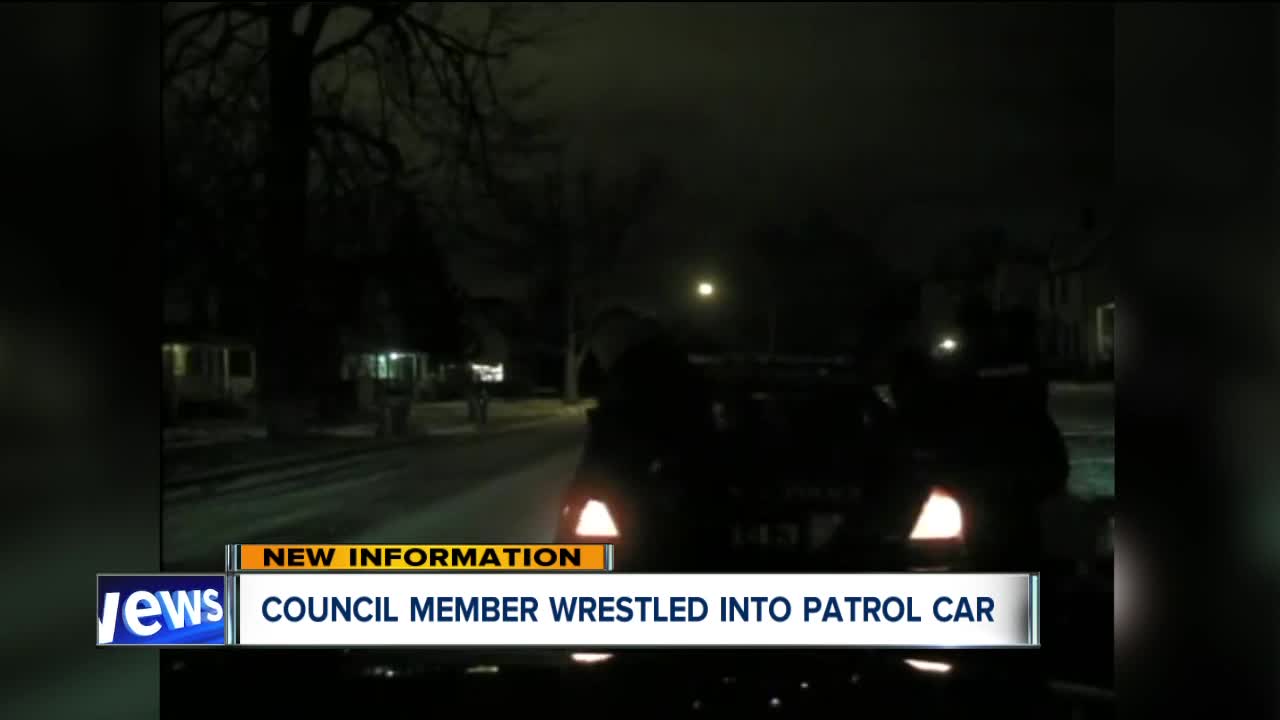 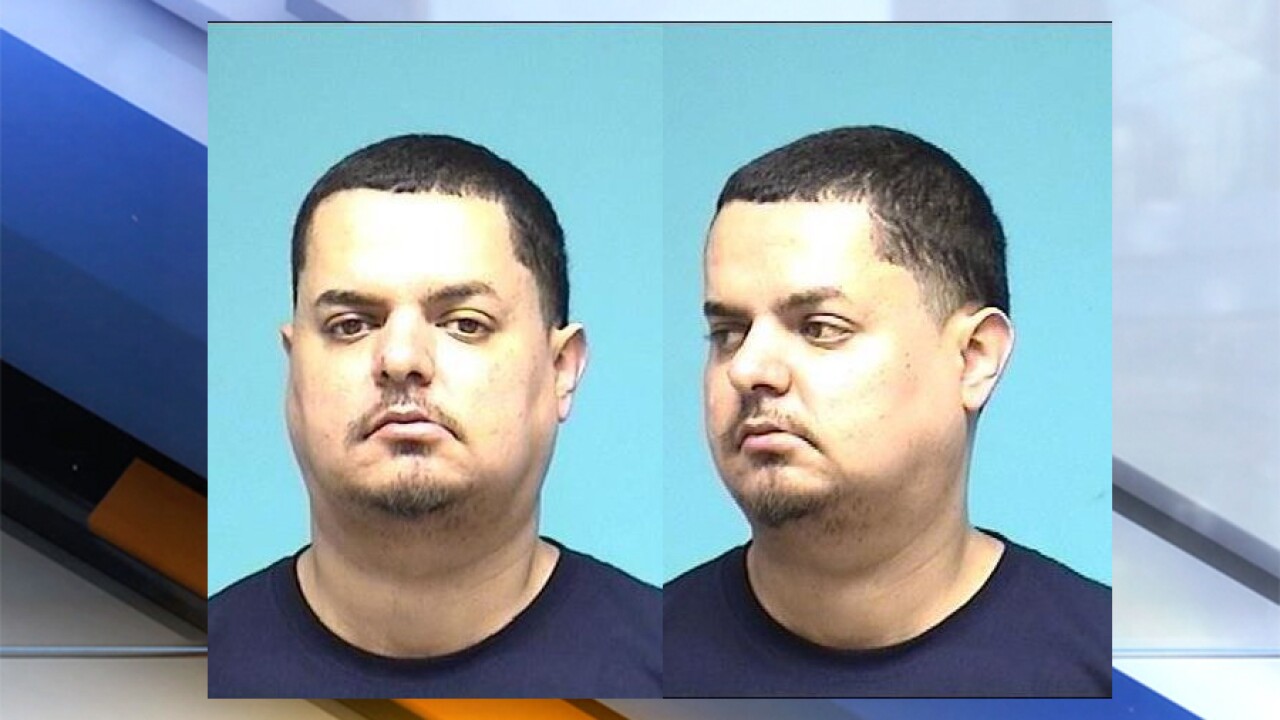 LORAIN, Ohio — A Lorain councilman was arrested after an alleged domestic violence incident took place at his Lorain home Monday, according to a report from the Lorain Police Department.

Angel Arroyo, 36, of Lorain, was arrested and charged with domestic violence and resisting arrest after an argument with his wife turned physical, the report states.

Police were called to his residence on Monday after his wife said he allegedly came home intoxicated and struck her in the right side of her ribs while she was in their bedroom, the report states.

His wife told police that Arroyo pushed her with enough force that she nearly fell out of the bed.

His wife didn’t exhibit any signs of injury and declined medical treatment, the report states.

According to the report, Arroyo and his wife were involved in an argument regarding a fight between their children.

While police were arresting Arroyo, he struggled and yelled that he did nothing wrong, the report says.

During the course of time police were at their home after the incident, Arroyo allegedly made several references to sending text messages to the chief of police and mayor of Lorain and claimed the children caused the argument.

Arroyo is currently serving his second term as the 6th Ward council representative , according to a bio on the City of Lorain's website.