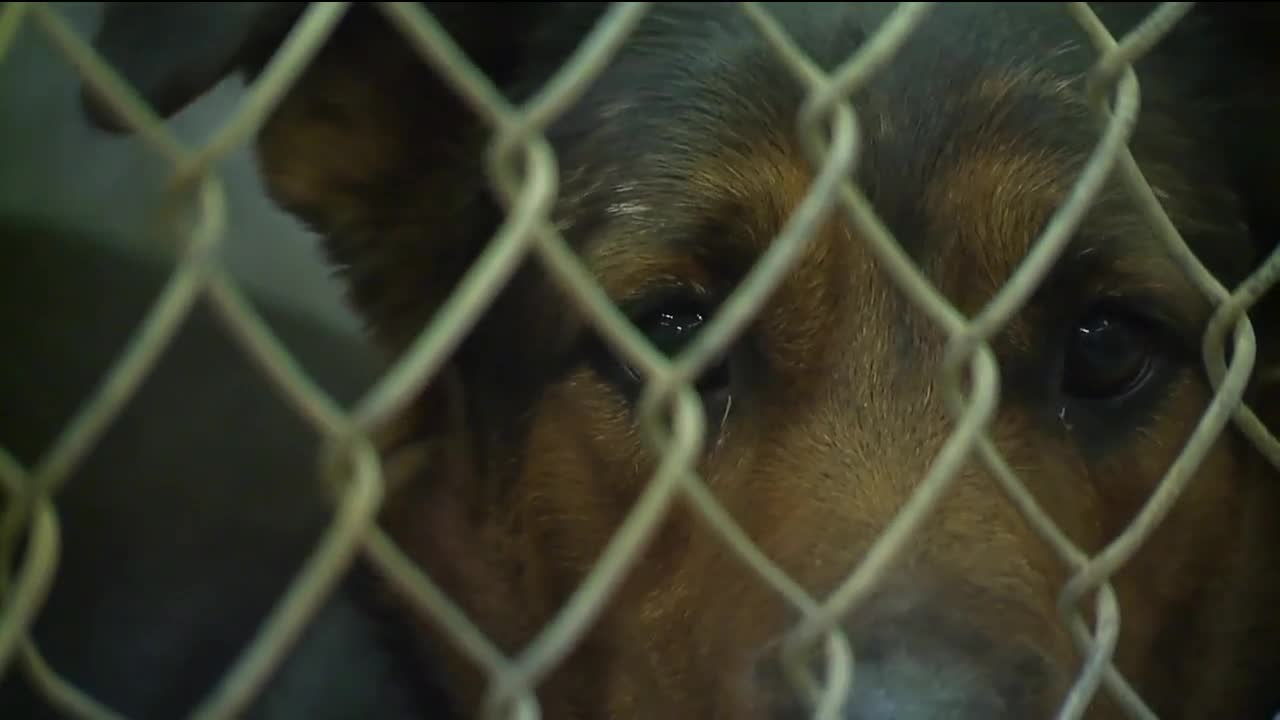 Lorain County is looking to make more room for stray pups, after commissioners approved borrowing nearly $1 million for the project. 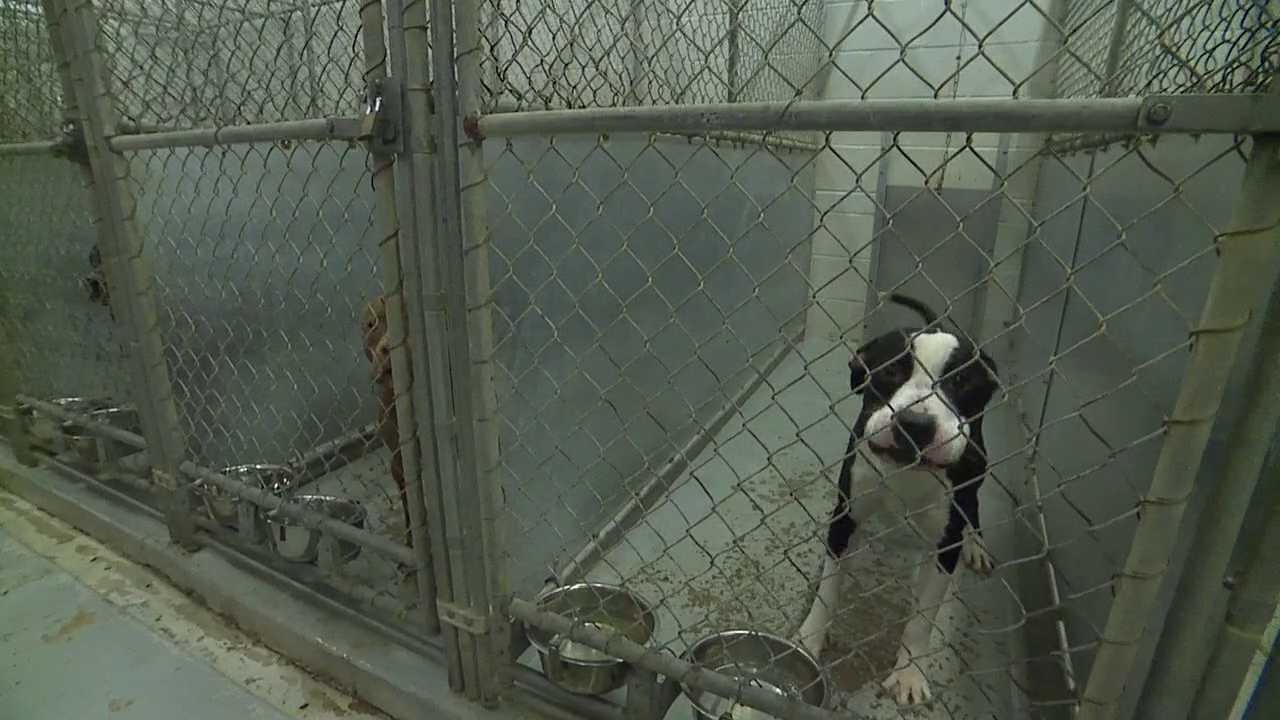 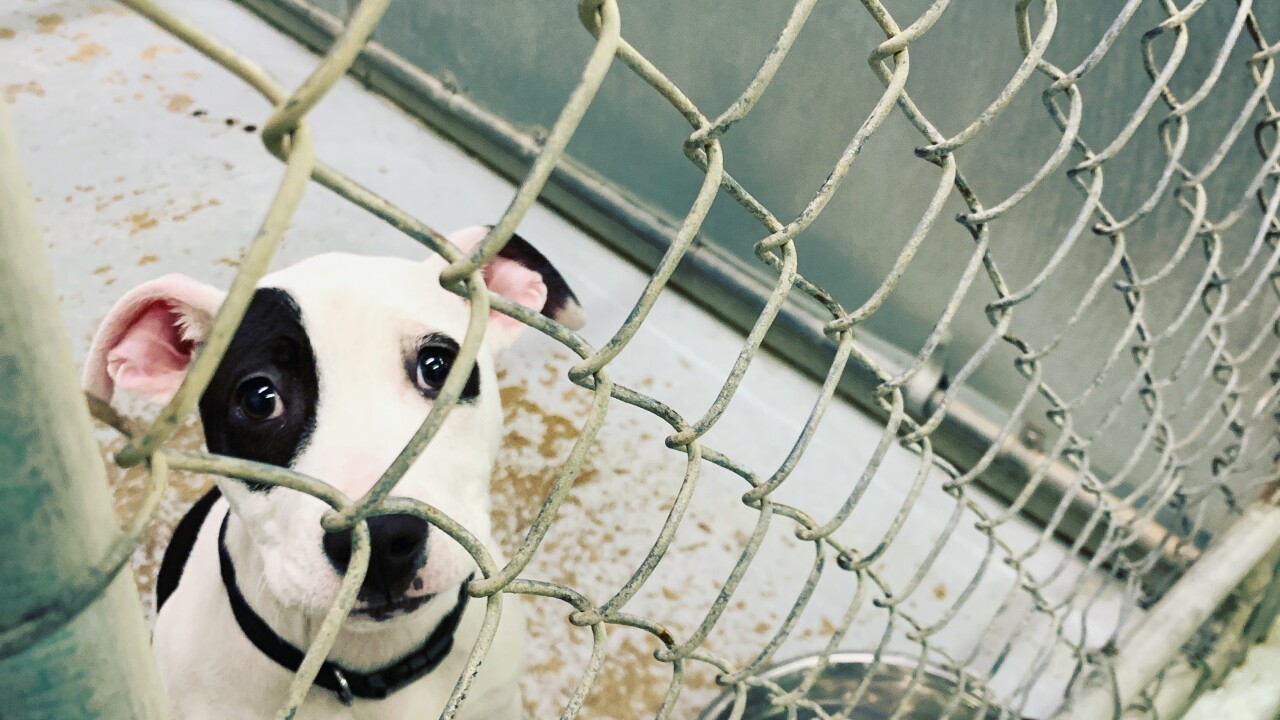 "I haven't seen it slow down. It's like a revolving door," he said. "Now that it's Christmas, we see a lot more."

While the project hasn't been confirmed, he said a new kennel would be extremely helpful.

The Lorain County Dog Kennel has been around for 20 years and Pihlblad said it is outdated and at capacity for a majority of the year.

The kennel holds about 70 dogs.

He said there is a constant ebb and flow of overflowing cages between Christmas, New Years and Fourth of July, it is a never ending cycle.

While the kennel is a no-kill shelter, he said it may not stay that way at the rate he is picking up pups.

“It’s always in the back of my mind. Every time I pick up a dog that has to go to the county kennel, this could be the one that breaks the camel’s back," Broz said.

Both Broz and Pihlblad hope that if the new kennel gets built, it will be in a more centralized location.

While the details are still in the works, Pihlblad said construction could start as early as next fall.