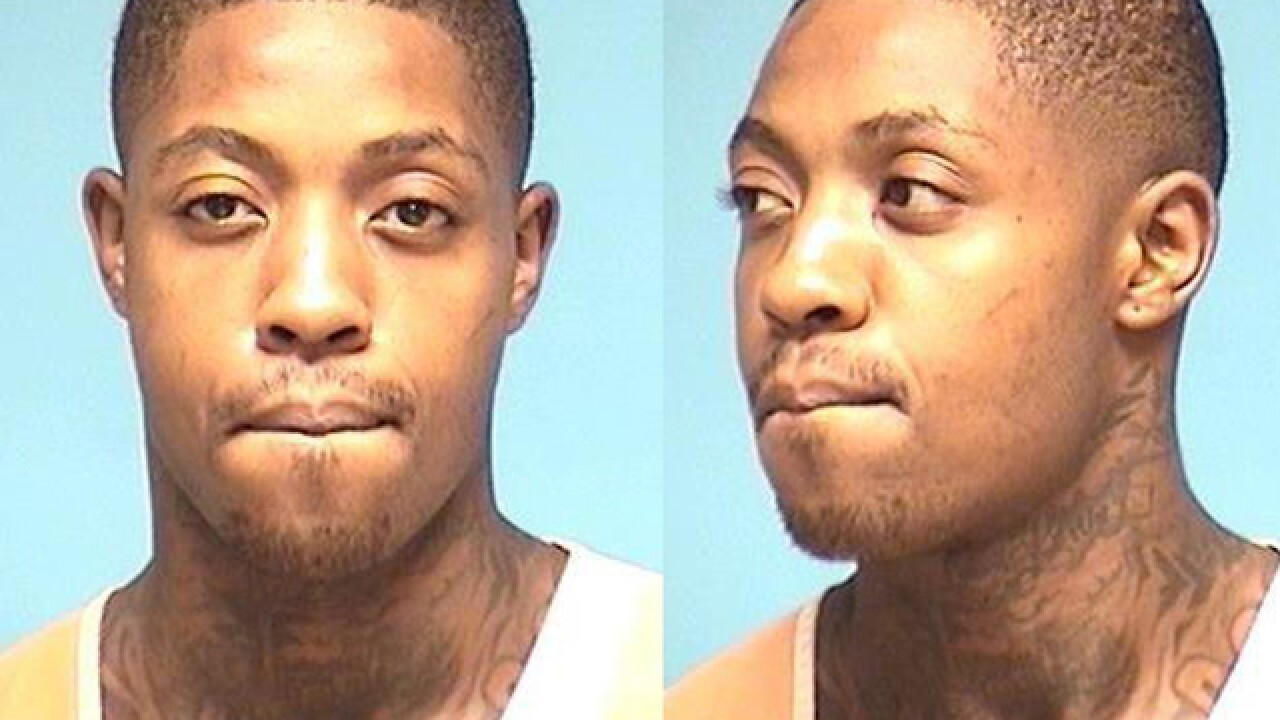 An inmate from the Lorain County Jail has not returned after receiving medical treatment on Friday, and US Marshals are offering a reward for information on his whereabouts, according to Lorain County officials.

Lorain County Sheriff Lt. Mike Crum said Robert Beane III was released for medical furlough on July 6 and has not returned to the jail. He is considered to be on the run.

Beane was booked into the Lorain County Jail on June 29 for a slew of charges. The charges include kidnapping, aggravated robbery, felonious assault, having weapons under disability, theft and contempt of court. He entered a plea of not guilty in court on July 5, the day before his medical furlough.

Beane is a known member of the O.B.A. criminal street gang with an extensive history of criminal violence, according to the Lorain County Crime Scene Identification.

Tips on Beane's whereabouts should be called into the US Marshal Task Force at 1-866-4-WANTED (1-866-492-6833). Tips can also be sent to the Lorain County Crime Scene Identification Facebook page.