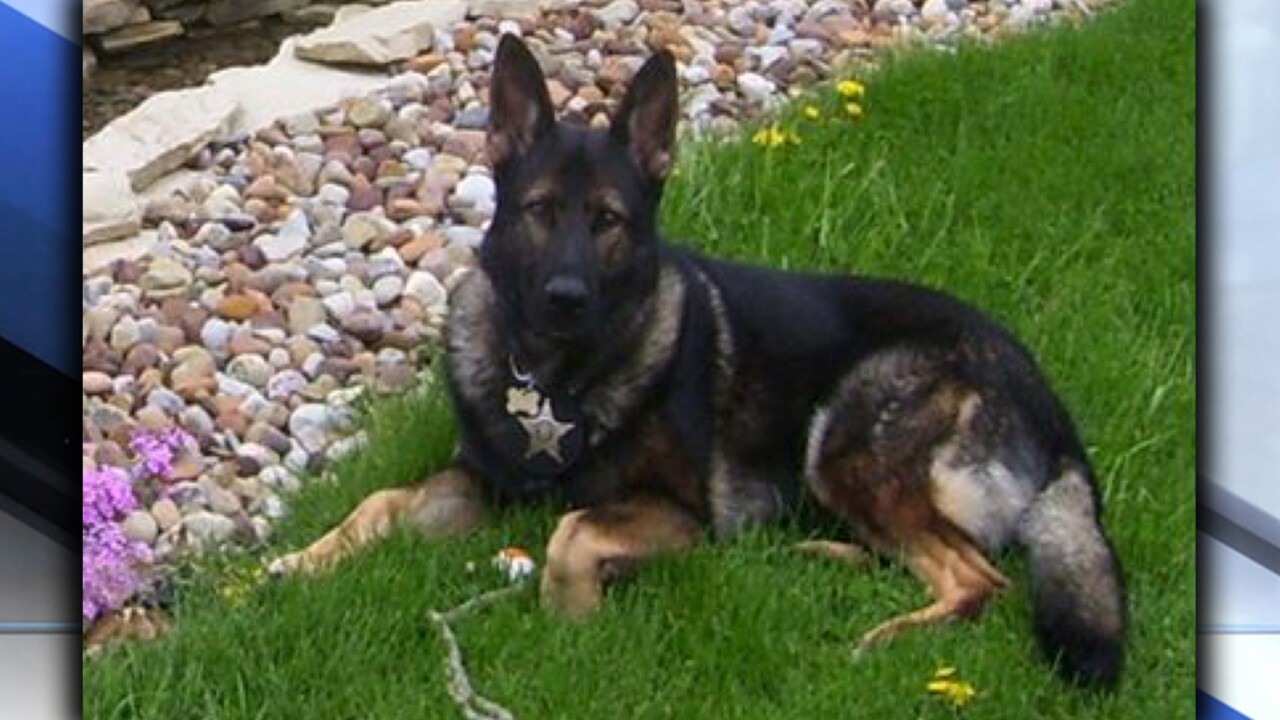 LORAIN COUNTY, Ohio — The Lorain County Sheriff's Office is mourning the loss of one of its own, K-9 Ozzy, who died last week on Jan. 29.

He worked alongside his handler, Sgt. Bryan Barnes, and according to the sheriff's office, was an amazing partner, friend, protector and member of the Barnes family.

Ozzy died after a long battle with an autoimmune disorder, just shy of his 13th birthday in April.