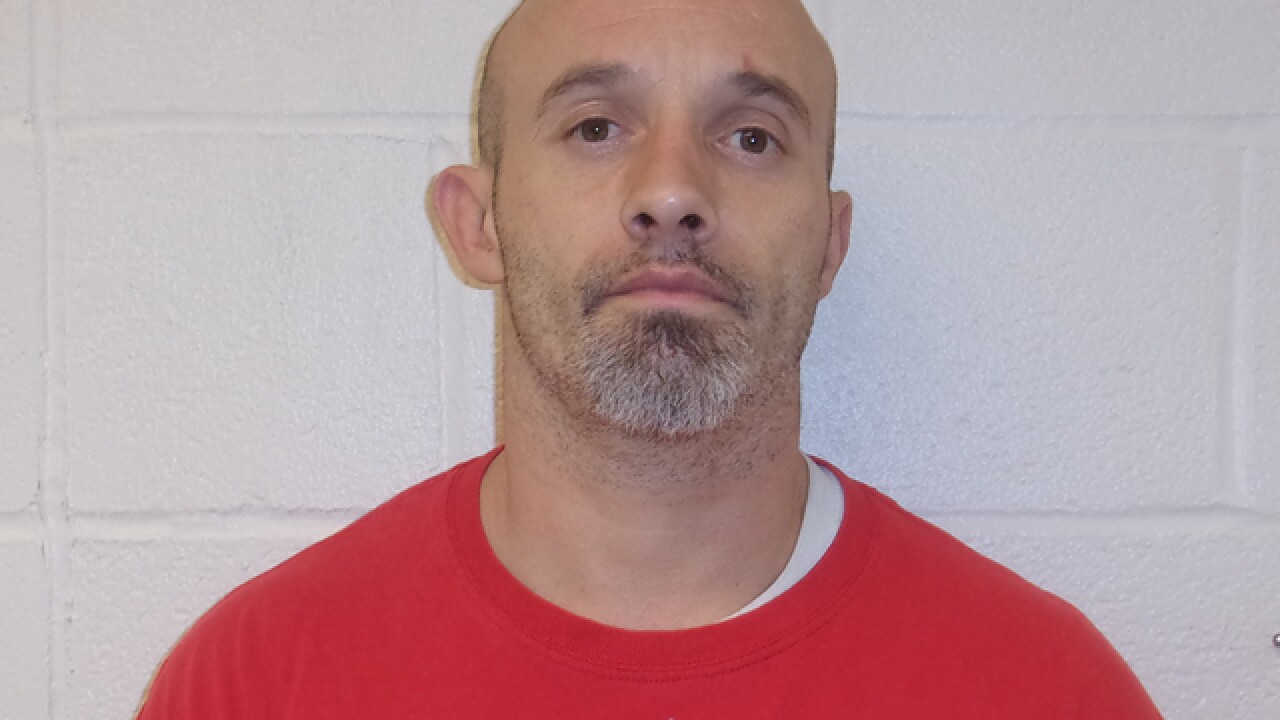 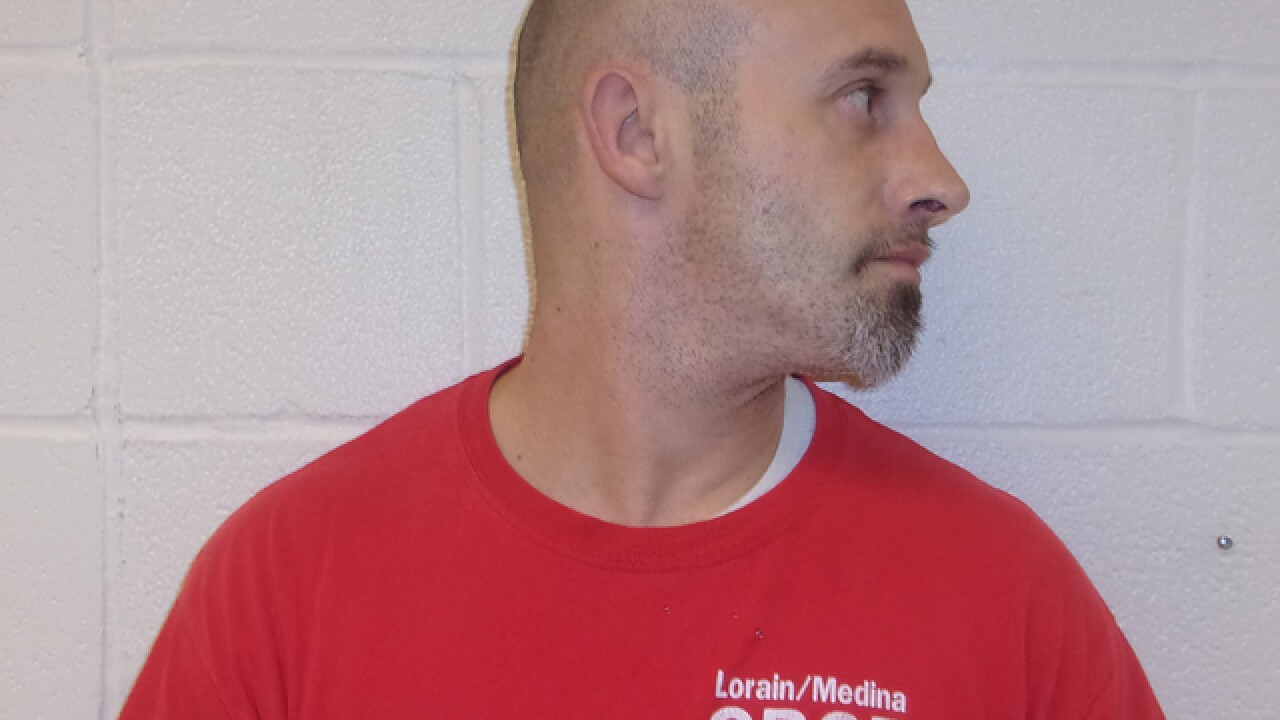 An inmate who escaped police custody in Elyria Monday was captured later in the day by Elyria police, officials confirmed.

On Monday before noon, Charles Thompson, 39, fled from a transport van in Elyria while returning from a court appearance, police said. Thompson jumped out of the van at West River Road and Second Street.

Thompson was apprehended by Elyria police while he was walking in front of the Middle Avenue Laundry Center, according to a news release from the Lorain County Sheriff's Office. He was taken into custody without incident.

Thompson was transported to the Lorain County Sheriff's Office Correction Facility and served with a fifth-degree felony charge of escape. He will remain at the facility until his court appearance at Elyria Municipal Court on his charges.

Thompson was in jail for receiving stolen property and drug charges.