Lorain police: Dad overdoses with infant in car while mother overdoses at home with other kids 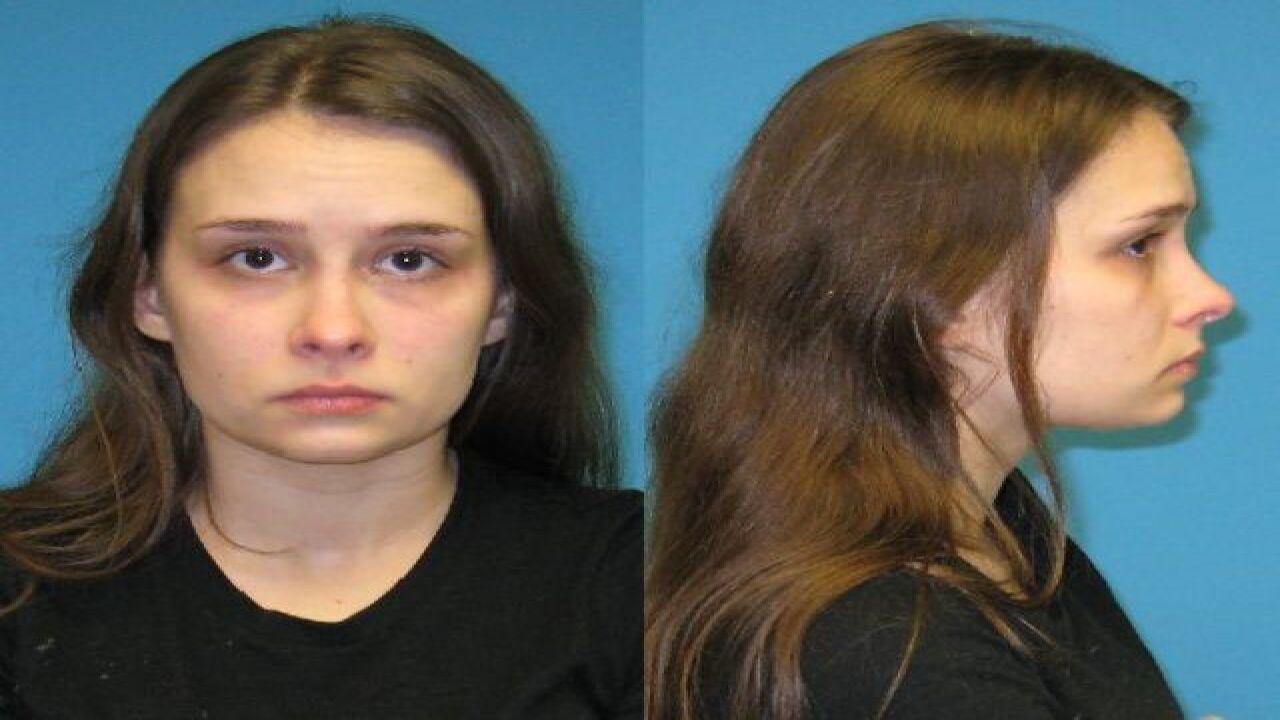 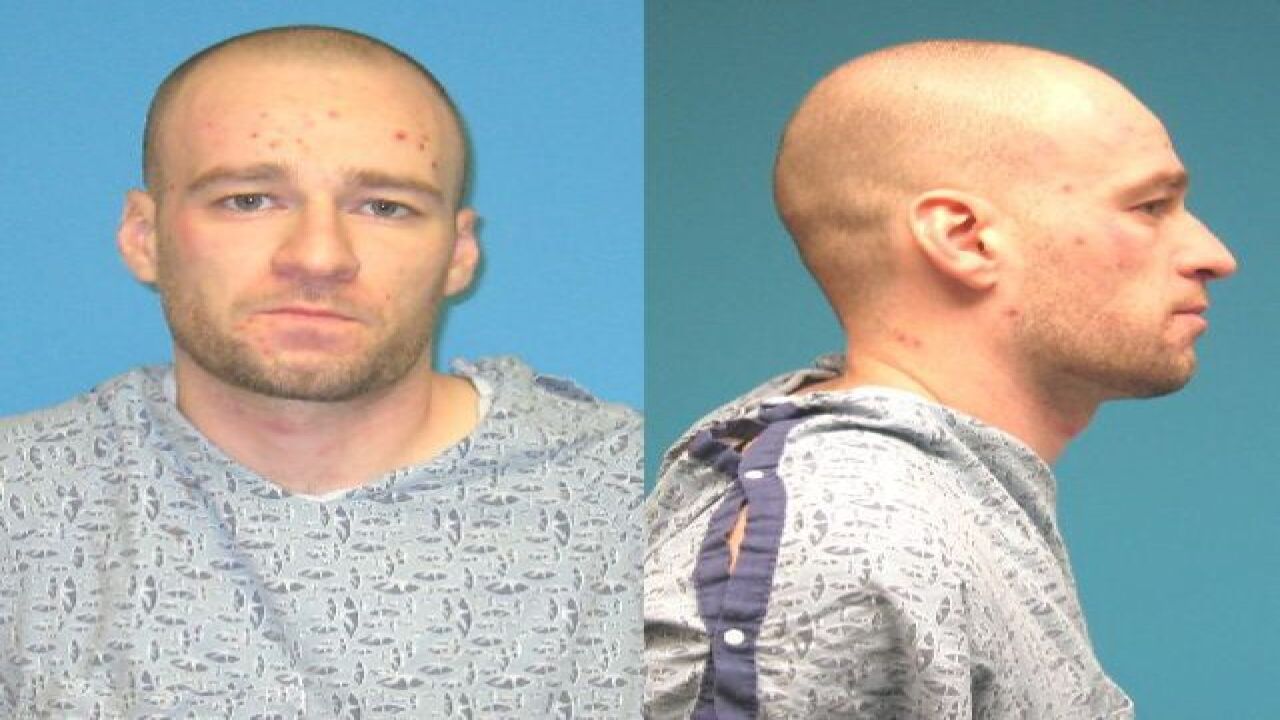 Police who found a driver overdosed with an infant in the car later learned his wife had also overdosed at their Lorain home while watching their other kids.

Officers responded Tuesday to the area of West 24th Street and Leavitt Road for a report of a car that had gone off the road.

Police believed the driver, 29-year-old Nathan Carroll, was experiencing a heroin or opioid overdose. They administered naloxone and he was taken to Mercy Hospital for treatment.

While at the scene, a man approached officers and said they had gone to Nathan's house to tell his wife what happened.

But when he knocked on the door, a child answered and said that "mommy was sleeping and they could not wake her up."

Officer responded to the home and another child answered. The girl said her mother, 24-year-old Samantha Schigel, was upstairs.

Police determined she was also experiencing an overdose and Life Care responded to administer naloxone.

She told officers the couple snorted a powder she believed to be heroin. According to a police report, Schigel said it was her first time using and she only did it because she was in pain.

She was also taken to Mercy Hospital for treatment.

Not all of the children in the home had the same parents.

The white powder the couple snorted tested positive for cocaine and fentanyl.

Nathan was arrested on charges of operating a vehicle under the influence, implied consent, endangering children, driving under suspension and failure to control.

Samantha was arrested for endangering children.