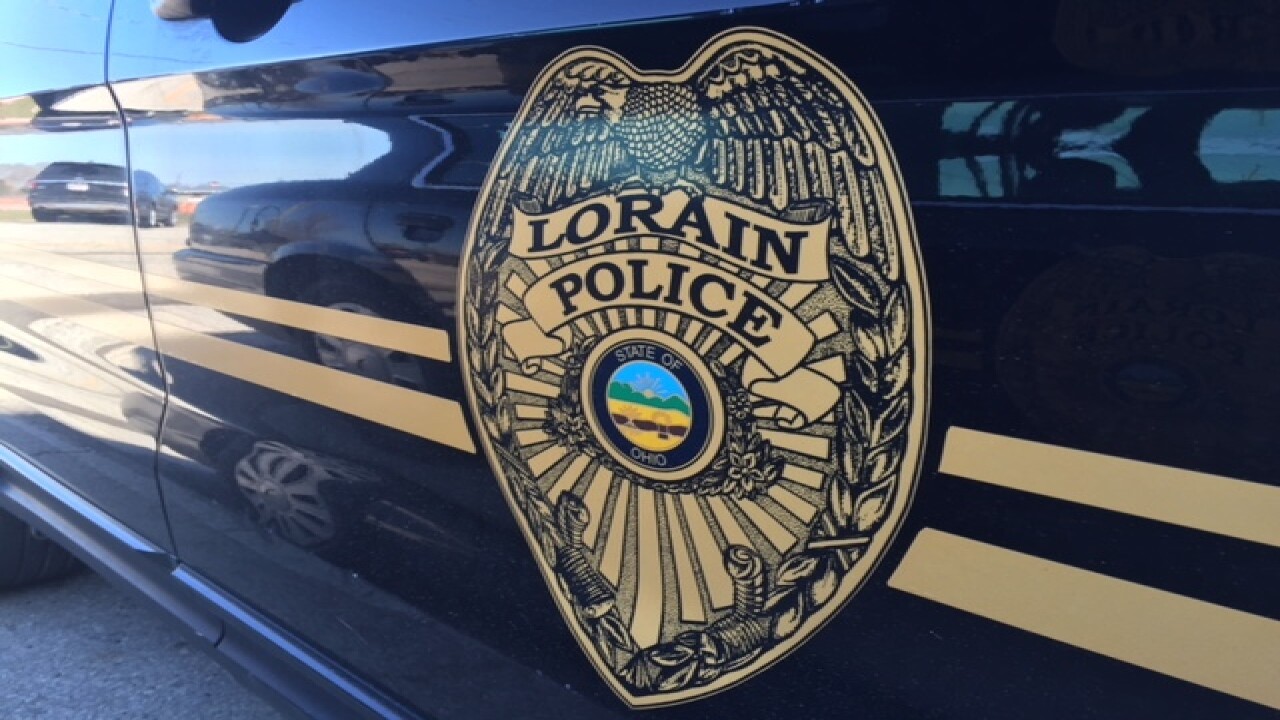 Police said around 8:45 p.m. on Tuesday, they received a call from the 3700 block of Denver Avenue for shots fired.

Officials said authorities spoke with witnesses who heard the shots and said that people fired at two young men in the area.

The alleged victims told police that the people were firing into the air, before fleeing from the scene.

A few hours later, police were called to the same area.

Police found the body of 21-year-old Dimehz Phillips. He suffered from a fatal gunshot wound.

Phillips had been reported missing by his family on Tuesday.

Police said after they spoke to the victims of the shots fired call, they admitted that their friend, Phillips, had also been present during the shooting but he fled and they hadn't heard from him since then. Neither knew that Phillips had been shot, according to police.

Police said a young man admitted to shooting towards Phillips and the others.

Police said he was transported to the Lorain County Detention facility and is being charged for the shooting.