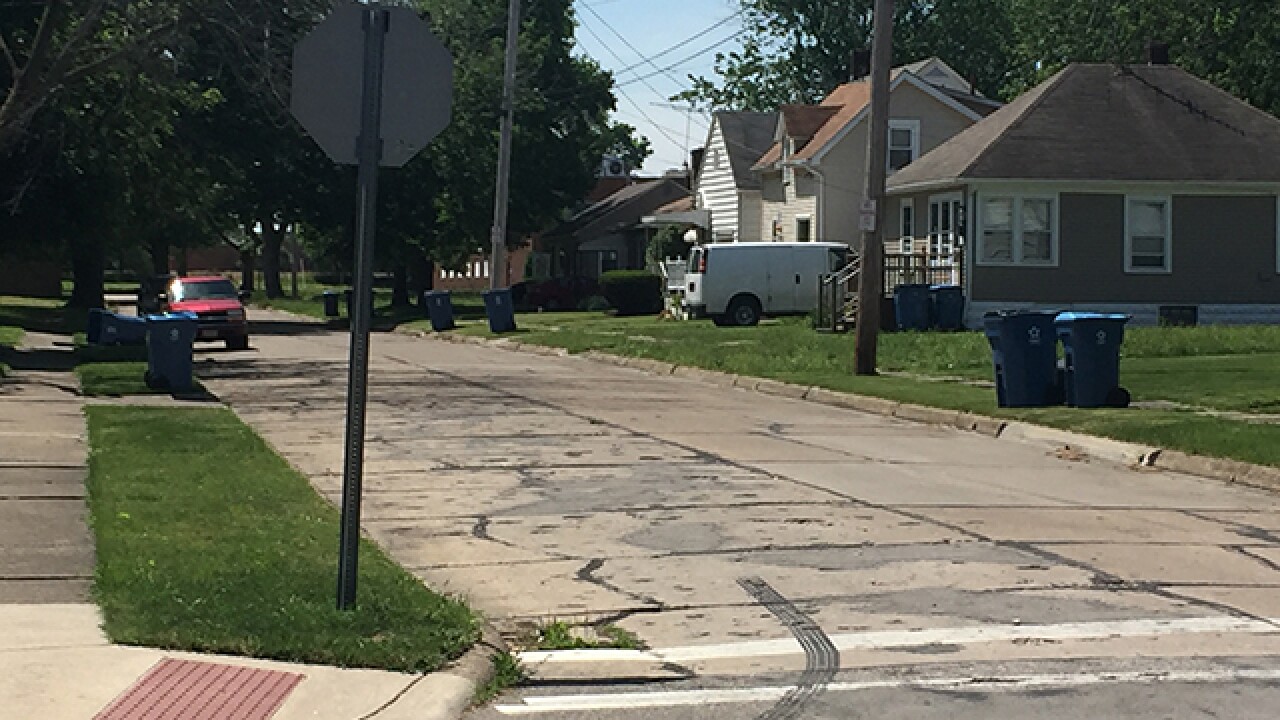 Copyright 2018 Scripps Media, Inc. All rights reserved. This material may not be published, broadcast, rewritten, or redistributed.
<p>Indiana Avenue in Lorain, near where the shooting allegedly took place. Photo taken by News 5 photographer Dave Gapinski.</p>

Lorain police are investigating a deadly shooting after a man was found dead from a gunshot wound outside a home on Sunday morning.

Police received 911 calls coming from an Indiana Avenue home for reports of a shooting. When police arrived, they found Carlos Jerome Lauderdale, 36, of Lorain, lying dead in the street before EMS and police arrived.

A second victim, a 25-year-old woman, was located inside the home. She was taken to MetroHealth Medical Center in Cleveland where she was treated and later released.