Man celebrates getting out of prison by drinking, exposing himself to officer; lands back in jail 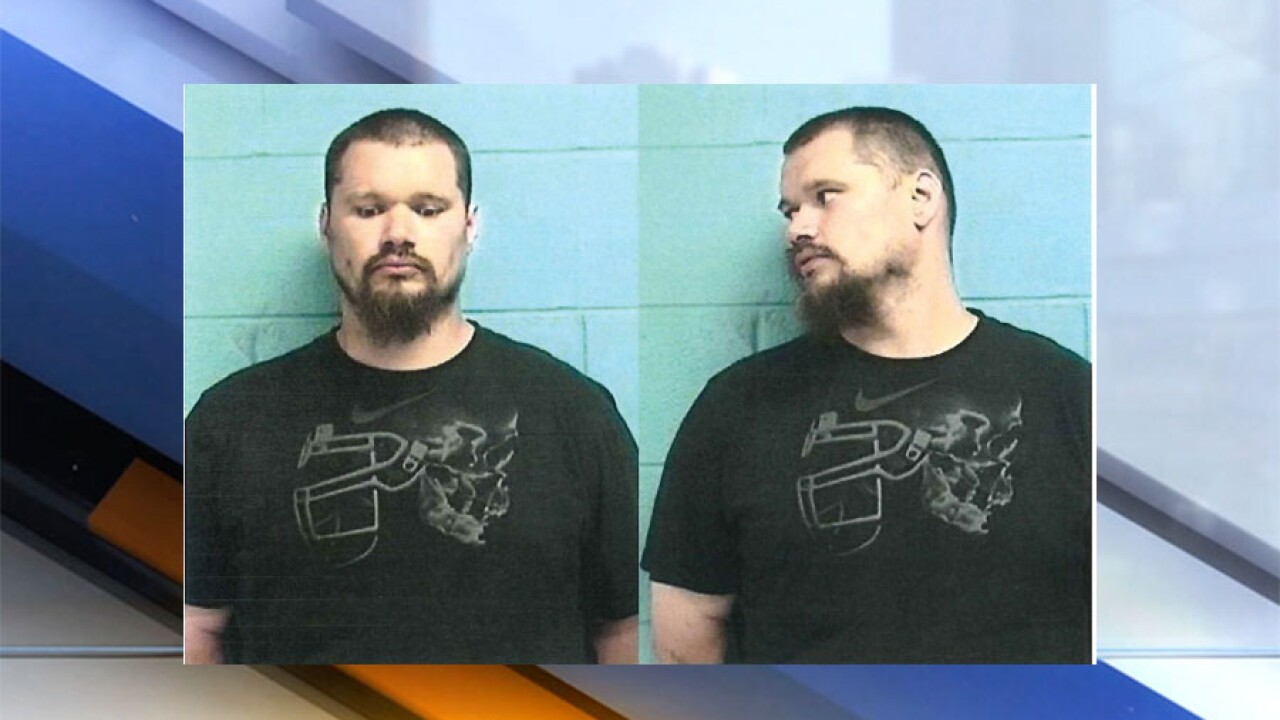 Lorain County Jail.
Allen Winans, 36, was arrested after allegedly exposing himself to an officer.

ELYRIA, Ohio — An Elyria man who was just released from prison has found himself back in the very place he celebrated leaving — a celebration that ultimately led to his arrest after he exposed himself to an Elyria officer in a parking lot on Friday.

The man, identified as Allen Winans, 36, of Elyria, was arrested and charged with public indecency and disorderly conduct.

Shortly before midnight, Elyria police responded to reports of a man, identified as Winans, exposing himself in a parking lot at 112 Bohannan Court, located off the intersection of Wade Street and Fuller Road.

According to the police report, Winans walked to the edge of Fuller Road and exposed his genitals to the officer and walked back to a group of about 10 people who were standing in the parking lot.

When officers approached Winans, who was sitting at a table with several beer cans in front of him, he began to swear at officers in front of the group of adults in the parking lot where children were present.

Officers said in the report that Winans "could barely stand on his own and there was a strong odor of alcohol coming from his breath."

Winans admitted he was drinking all day but said he was not drunk, according to the report.

After his arrest and while on his way to Lorain County Jail, Winans repeatedly told the officer that he was drunk and he was just celebrating because he was released from prison.

In the back of the cruiser, police said he started violently shaking back and forth and continued to yell and curse.