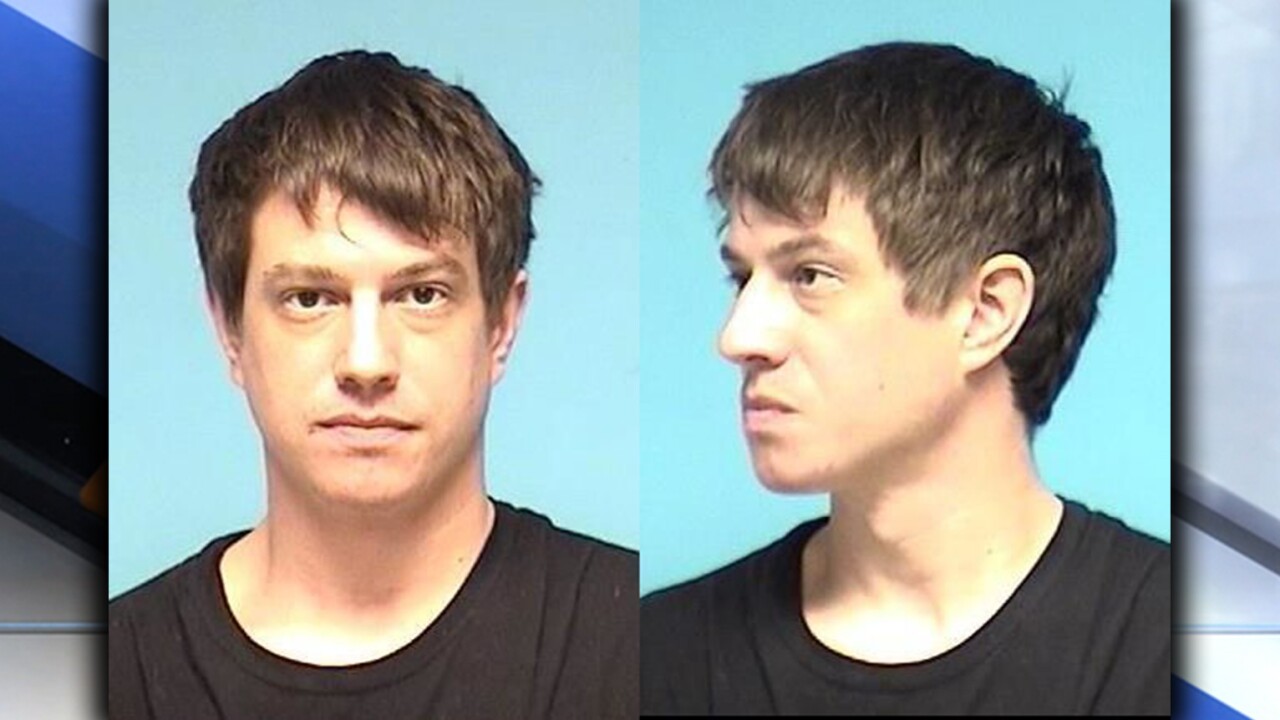 HENRIETTA TOWNSHIP, Ohio — A 30-year-old man in Lorain County has been indicted after a 19-year-old family member living with him discovered a hidden camera in the bathroom.

According to the Lorain County Sheriff's Office, Paul Churchill, of Henrietta Township, has been charged with the following:

The sheriff's office said it opened an investigation into the incident after the family member contacted deputies upon finding the camera.

After obtaining a search warrant, authorities found a "large number" of files on the camera and Churchill's cell phone that showed the 19-year-old nude as well as other underage teen relatives.

The sheriff's office said that a second investigation is pending out of Erie County after authorities learned that the camera had also been allegedly hidden at a residence belonging to a friend of Churchill.

Churchill was taken into custody Thursday and taken to the Lorain County Jail. He is being held in lieu of a $70,000 bond.

Churchill is scheduled to appear in the Lorain County Court of Common Pleas on Feb. 13 for an arraignment.