UPDATE: Man dies after being struck by 2 cars 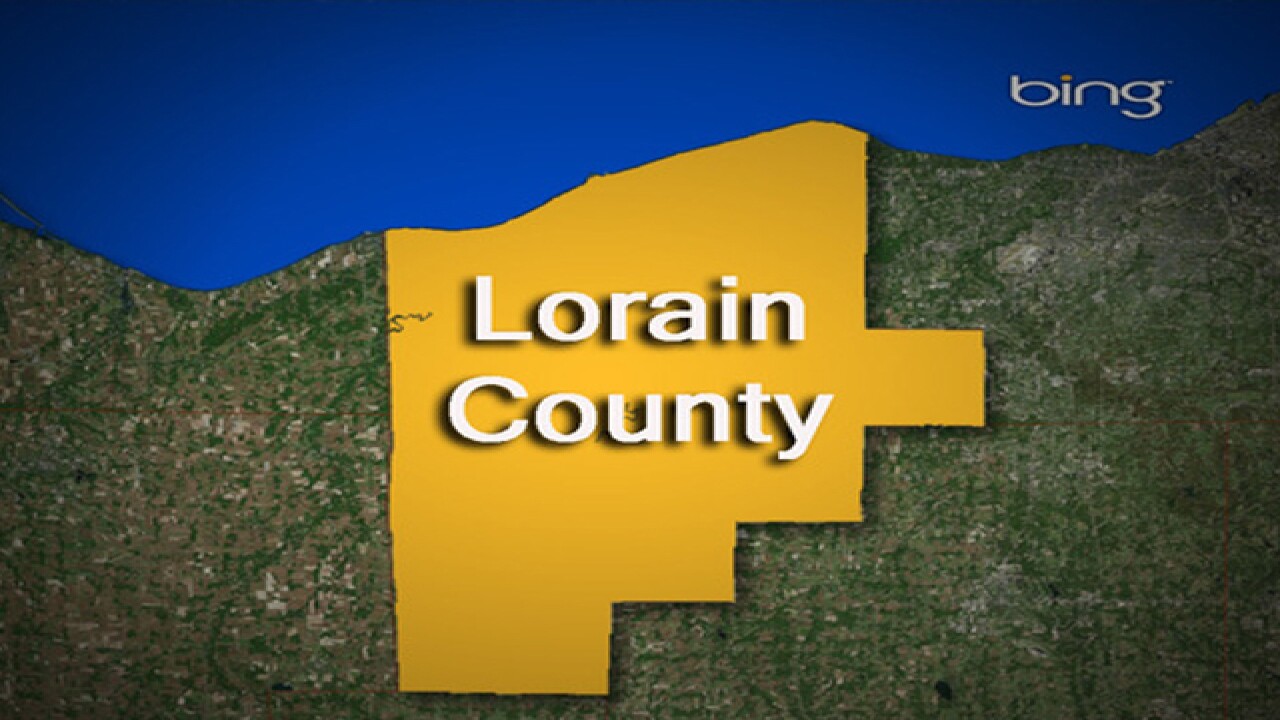 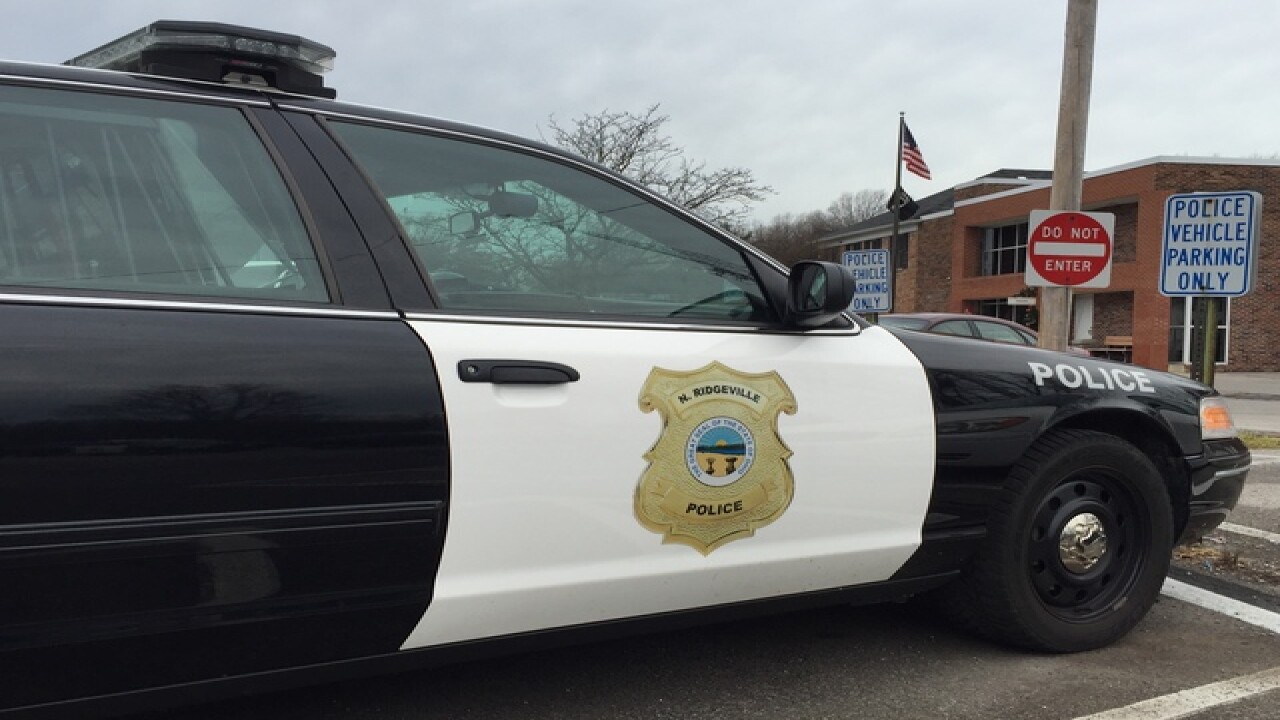 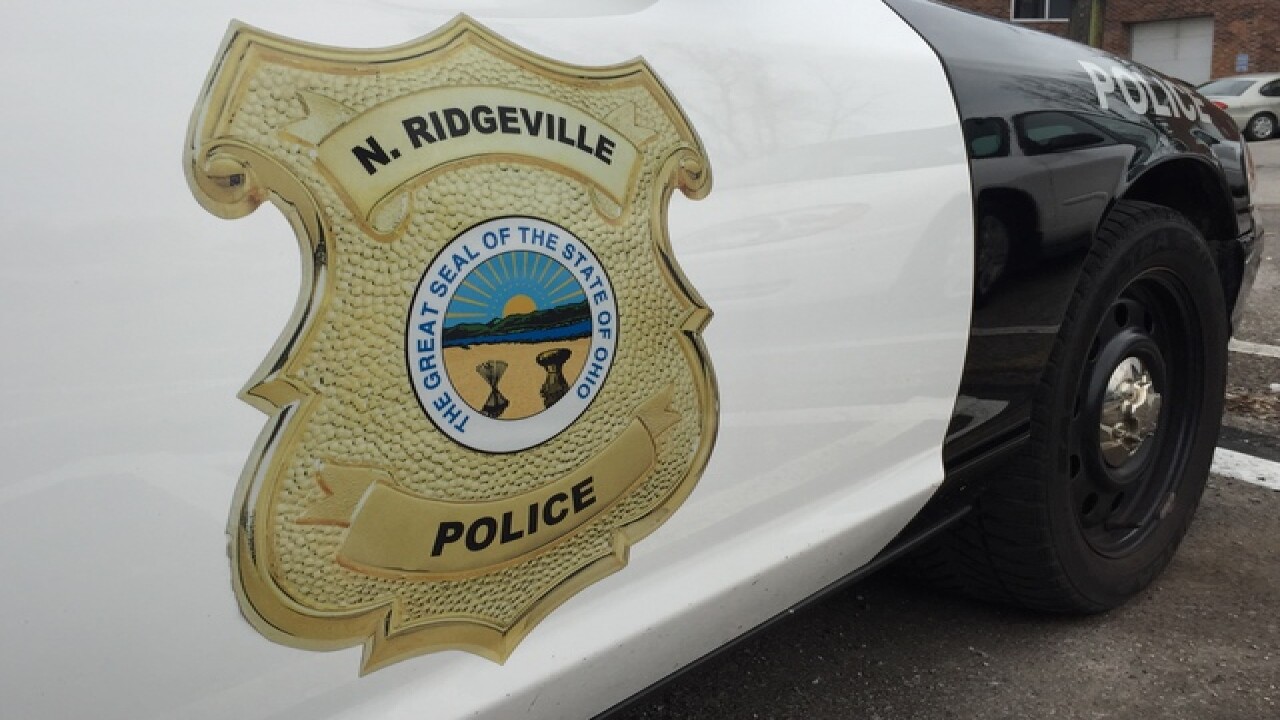 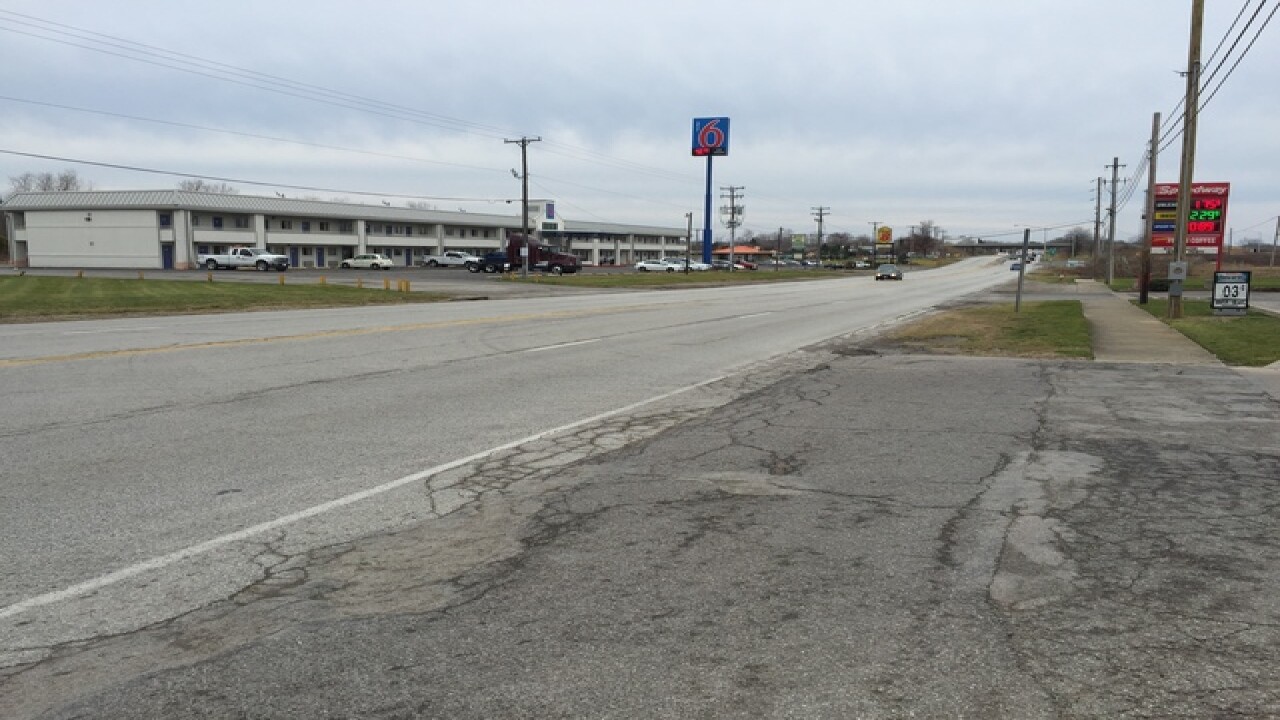 A man died after he was struck by two cars in North Ridgeville.

The fatal crash happened near the Speedway Gas Station at 32760 Lorain Road at around 9 p.m.

The 51-year-old male victim was attempting to cross Lorain Road when he was struck by two cars, police said.

The victim's name is not being released until authorities notify family.