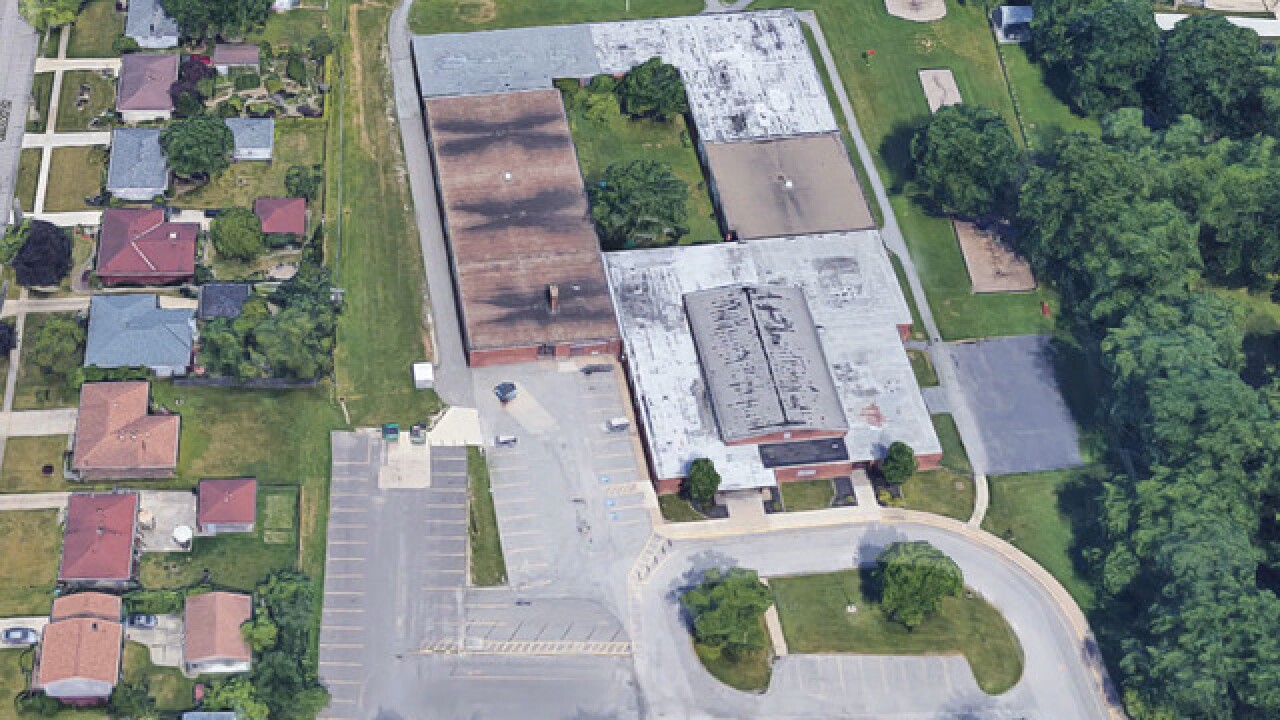 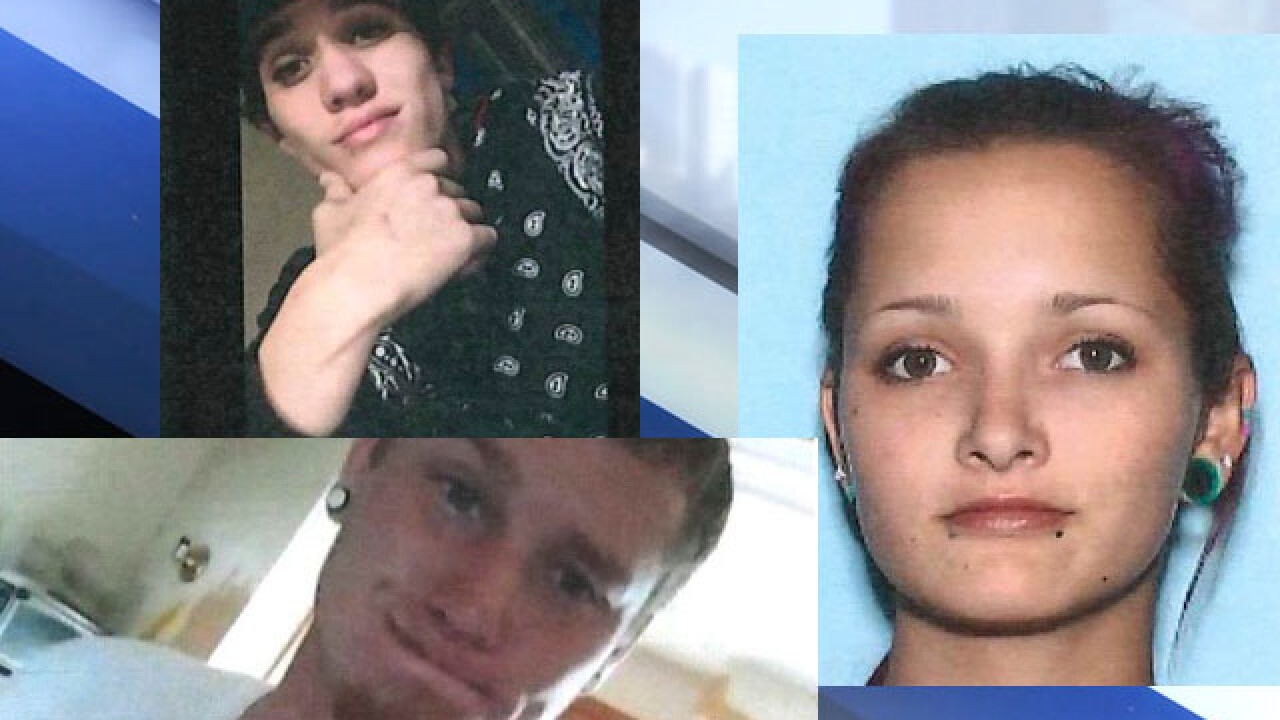 Authorities are investigating after a man was found dead with multiple stab wounds in the parking lot of an elementary school in Elyria on Wednesday.

According to police, the man was found just before 2:30 a.m. at Windsor Elementary School, 264 Windsor Drive, by a passerby. The person called the police and said the man appeared to be passed out.

When police arrived they found the man lying down on the ground on the northwest side of the school. He was pronounced dead by EMS.

The man was later identified as Barry Allen Spreng Jr., of Oberlin.

A third person, Gloria Louise Watton, 18, of Prescott, Arizona, was identified by police as a person of interest in the case and may be traveling with the other two individuals.

Authorities said they are looking for a stolen gray 2007 Hyundai Sonata bearing registration GEH4810 that belonged to the victim.

The suspects may be armed, according to police.

Elyria Public Schools were closed on Wednesday due to excessive heat.