Sea of sunflowers in memory of girl with cancer 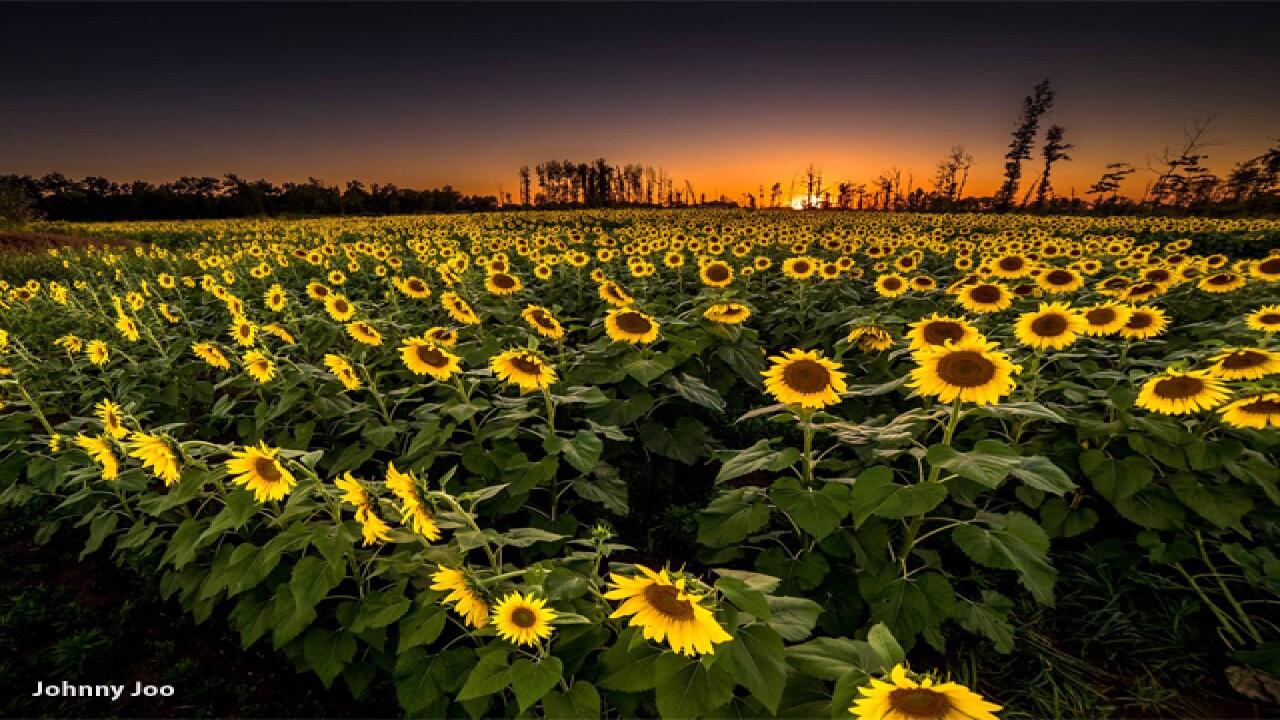 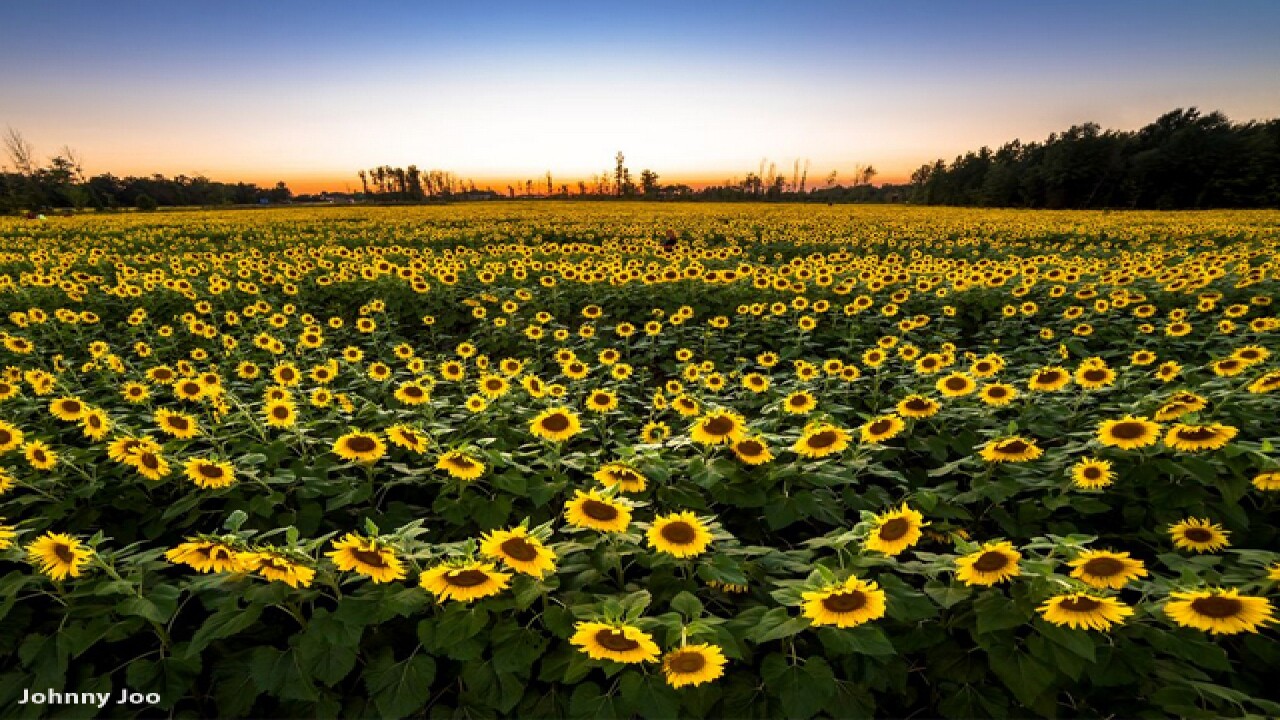 It’s a breathtaking sight for motorist passing along Interstate 90 in Avon, as hundreds of thousands of sunflowers grow tall towards the sky.

The powerful view has an even more powerful message: Maria McNamara and all the other children who fight brain cancer will not be forgotten.

The lives of Ed and Megan McNamara, of Avon Lake, were forever changed on April 1, 2006 when their daughter Maria was diagnosed with diffused intrinsic pontine glioma (DIPG).

She was just 7 years old.

Megan now tends to the field, planting millions of sunflower seeds every year in Maria’s memory.

The field not only raises sunflowers, but also awareness of brain tumors in children.

The sunflower seeds are planted in July, just in time to bloom in September, which is Childhood Cancer Awareness Month.

Ed and Megan started “ Prayers from Maria - Children’s Glioma Cancer Foundation ,” which to date has raised nearly half a million dollars for research.

Local photographer Johnny Joo, whose work has been well documented on newsnet5.com , went to the fields to capture the beautiful spectacle.

Joo, inspired by Maria’s story, has decided to donate all proceeds from his work photographing the flowers to Prayers from Maria.

Over 2 million sunflower seeds were planted here in Avon Lake, Ohio in memory of a little girl who suffered brain...

You can find Joo's photos here.

If you would like to donate directly to Prayers from Maria, you can find more information here.