At least 15 train cars carrying mostly produce derail in Wellington; cause unknown at this time 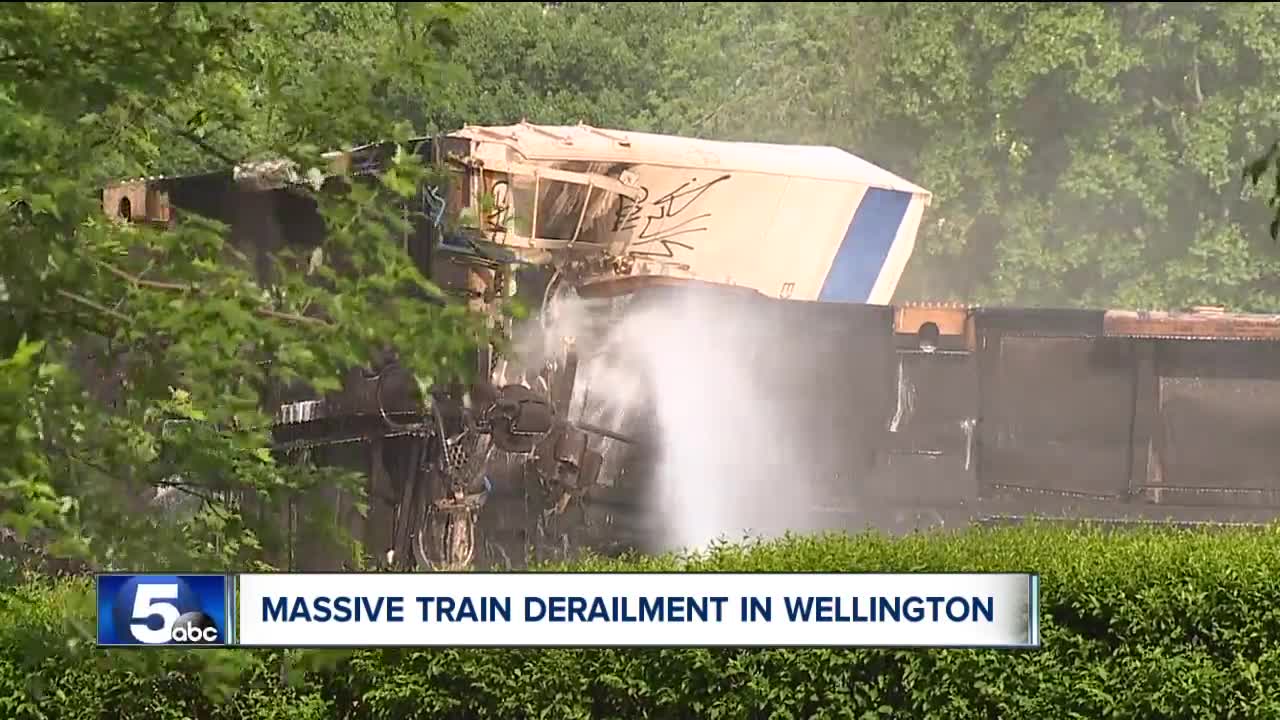 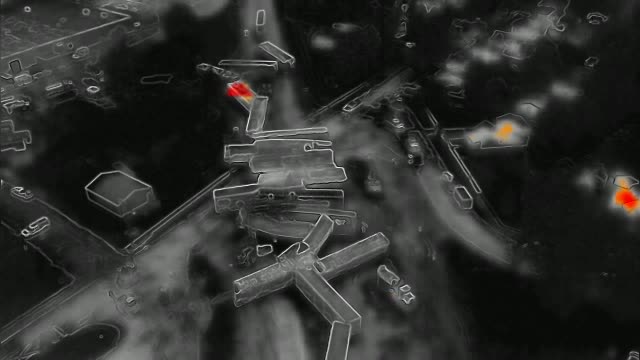 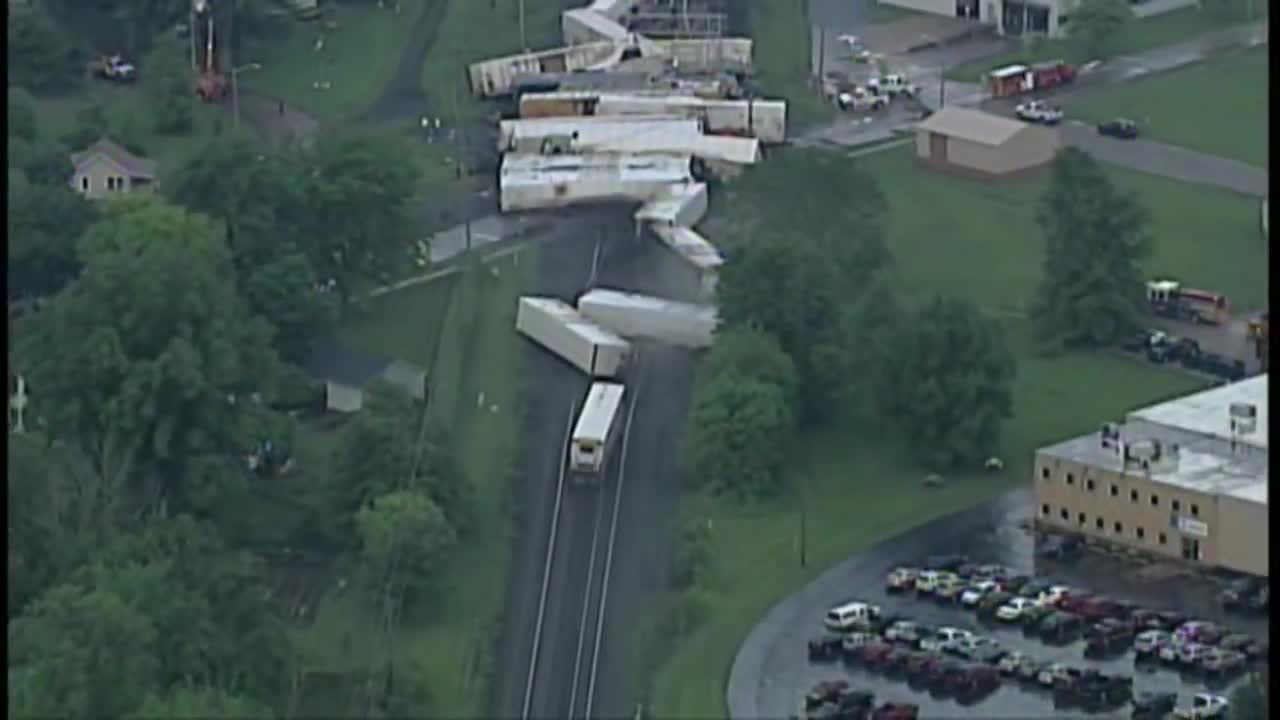 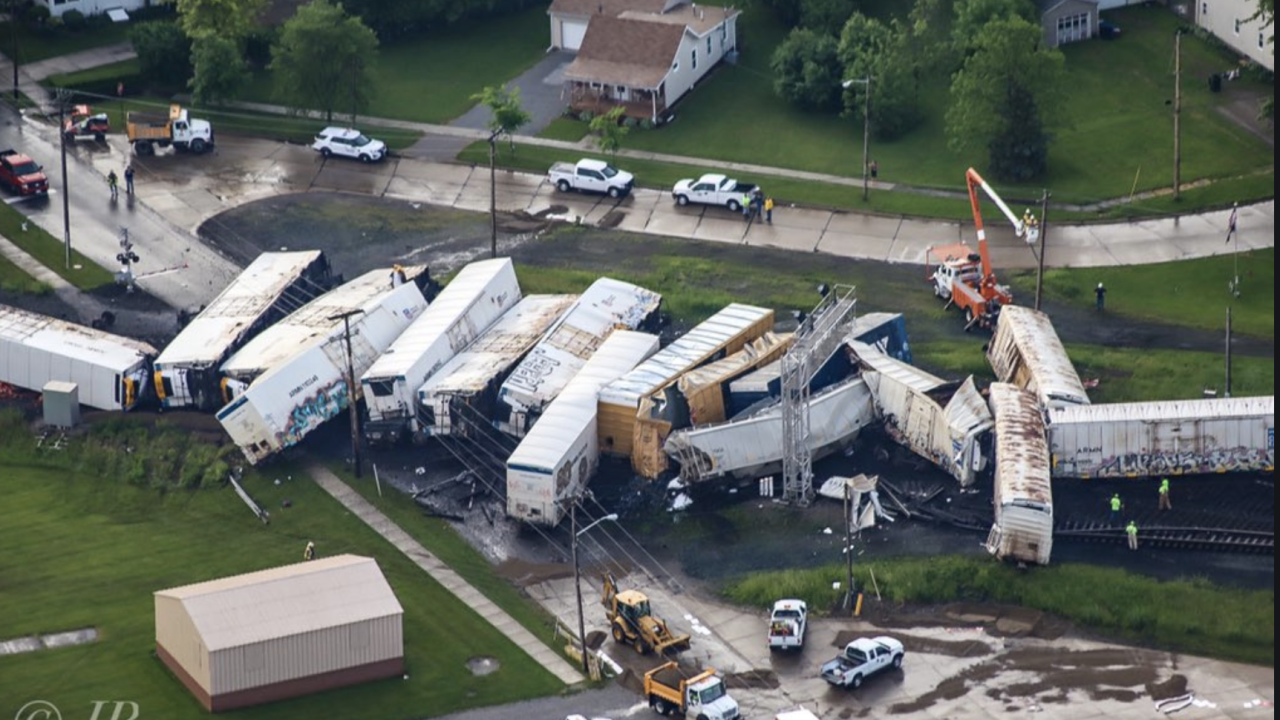 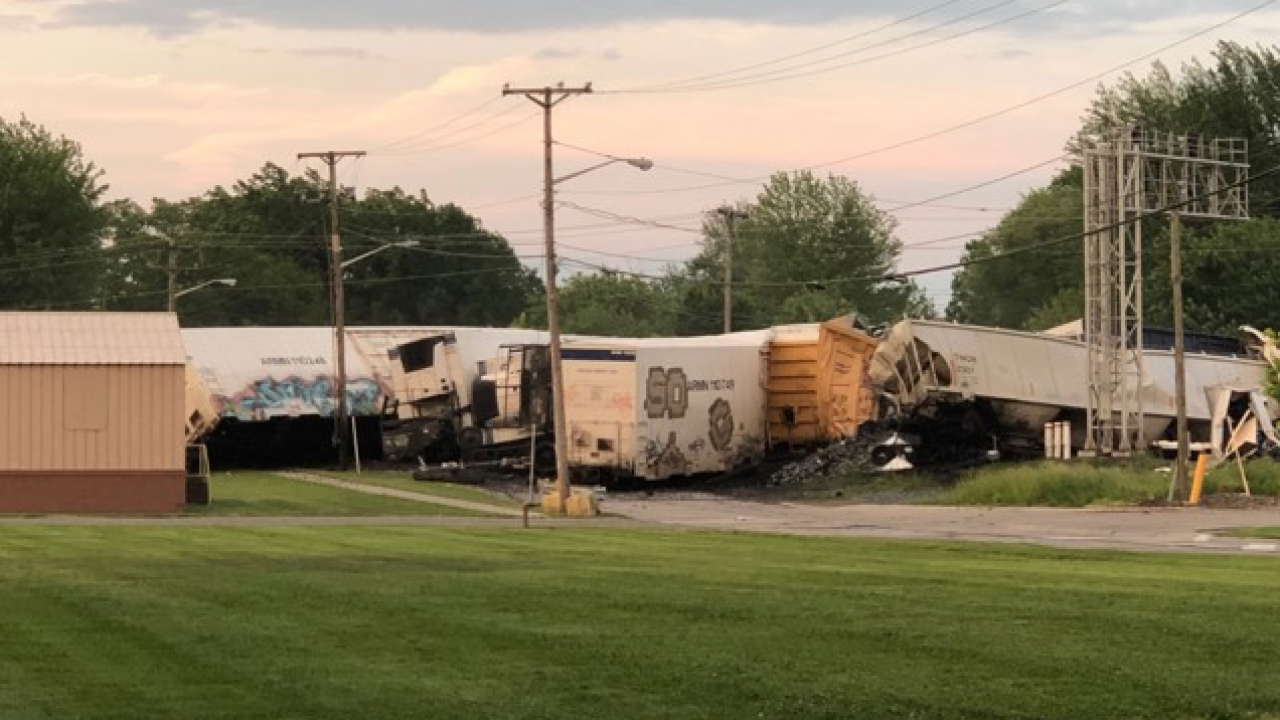 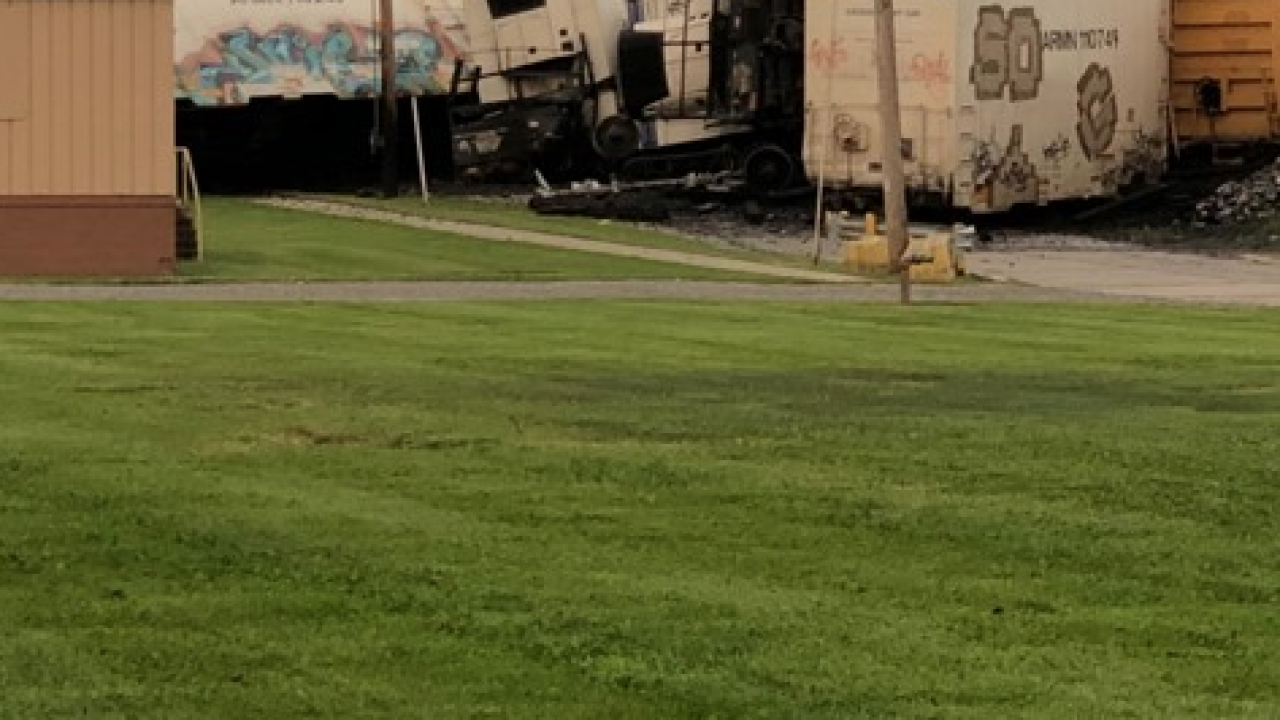 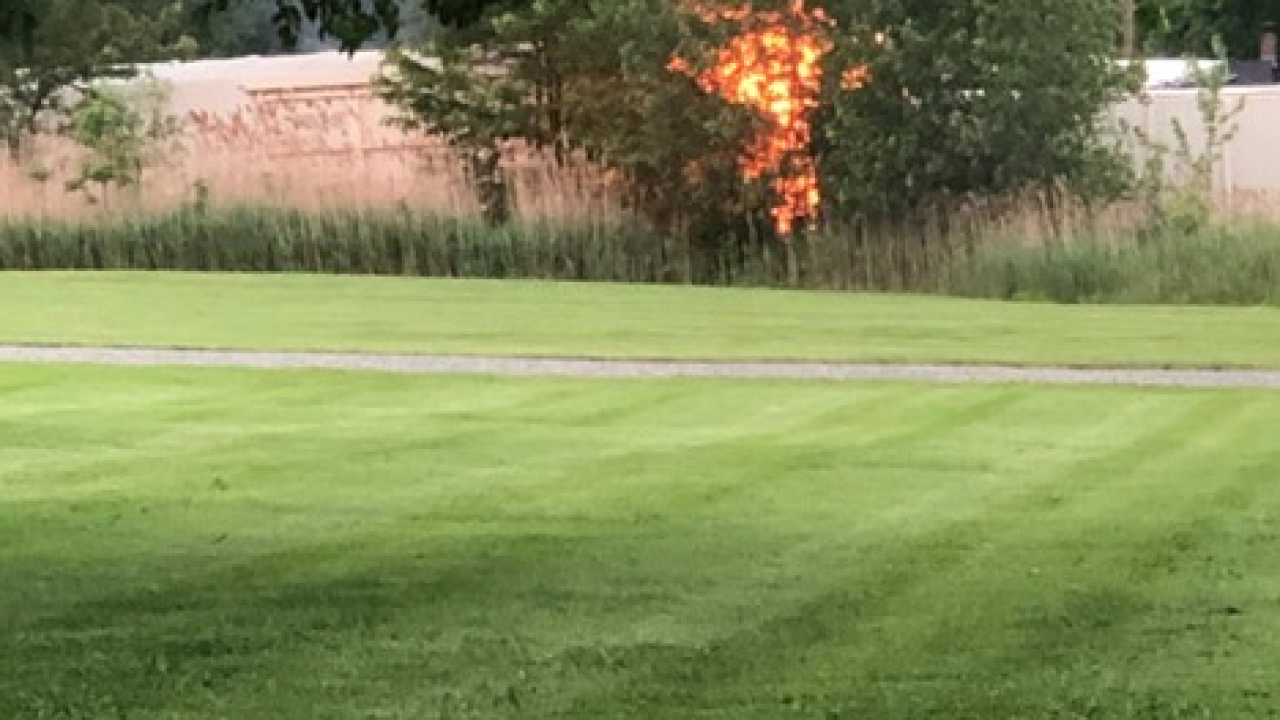 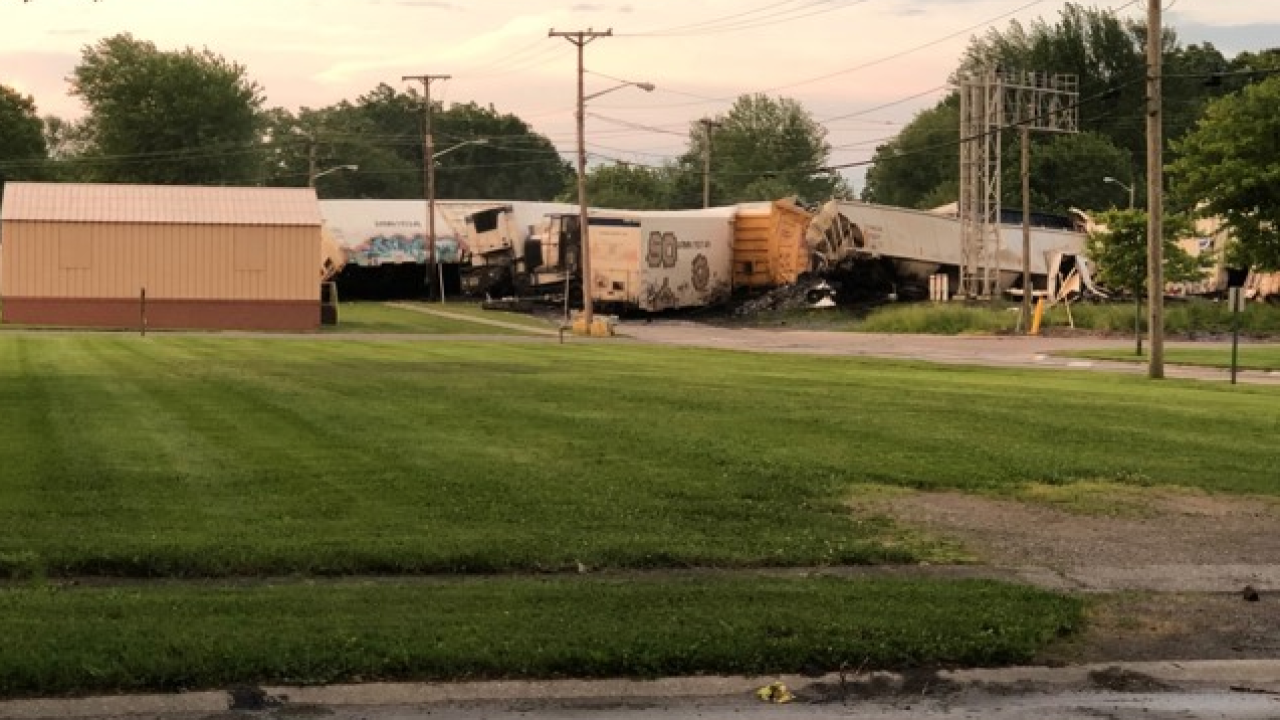 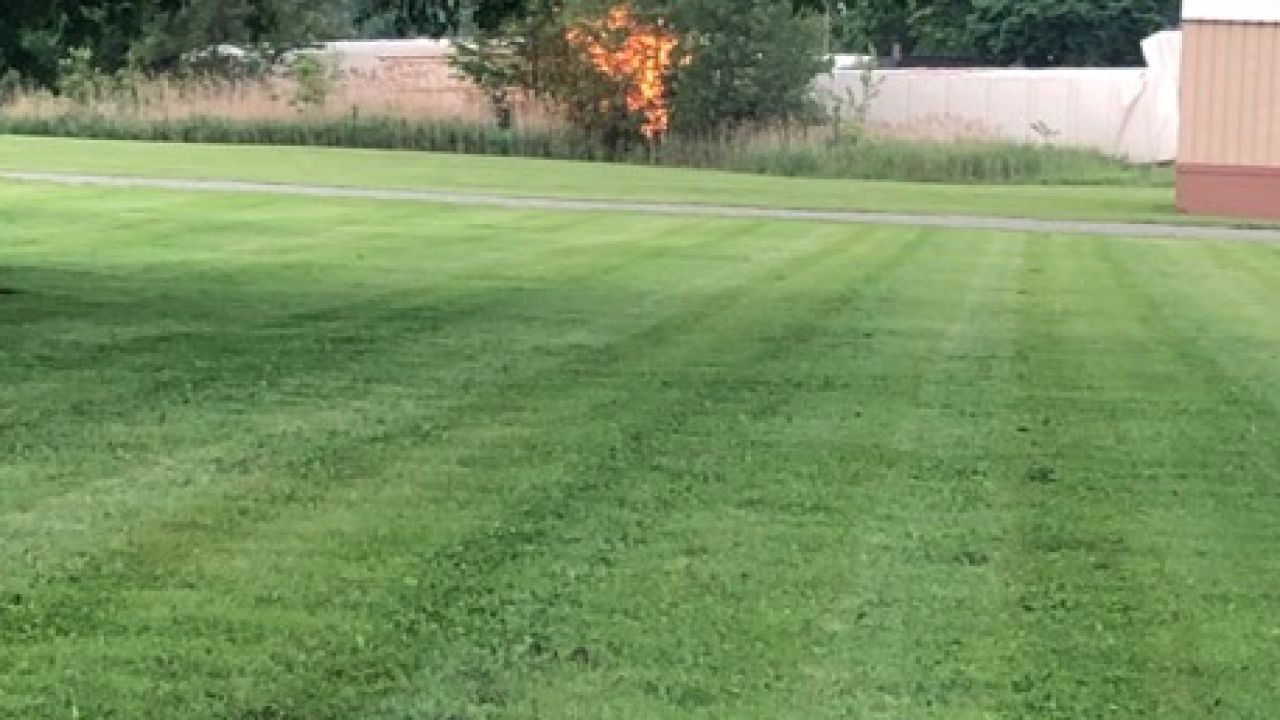 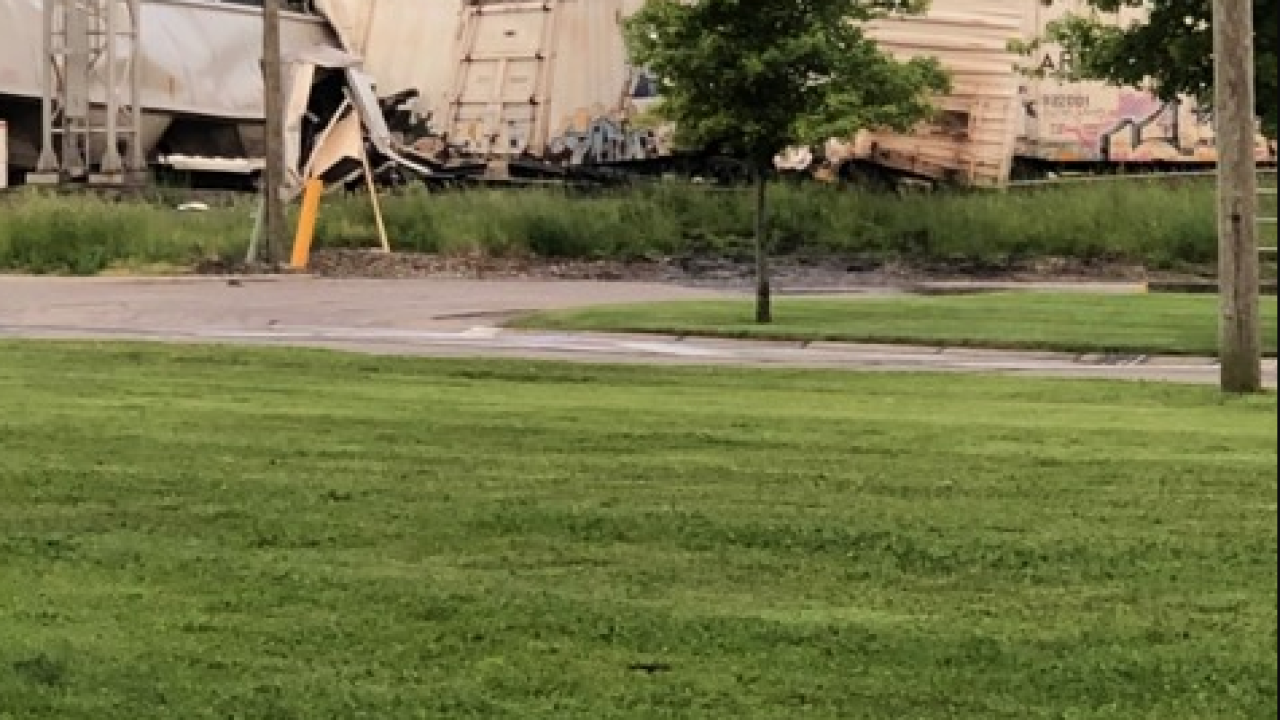 Reports of a train derailment in the area of CSX tracks near the intersection of Wheeling Avenue and Magyar Street came in at about 6:05 a.m.

When fire crews arrived, they found about 15 to 20 cars that were off the track, with one car filled with onions that was partially on fire, according to Wellington Assistant Fire Chief Bill Brown.

"It could've been a lot worse. The hazardous materials are down the line and those have not been affected," said Brown.

No injuries were reported from the derailment. Officials said all the main roads in Wellington have reopened to traffic following a brief closure to all the roads in the area.

The cause of the derailment is unknown at this time. Train crews told authorities that they were slowing down as they came into Wellington, and that's when they had an issue, according to Brown.

Wellington Chief of Police Tim Barfield said there is no threat to residents in the area and no evacuations are planned.

A state trooper on scene said there are no toxic chemicals coming from the affected train cars, but there are a lot of perishable foods such as carrots, onions and potatoes.

Motorists are asked to drive with caution and avoid the area if possible.