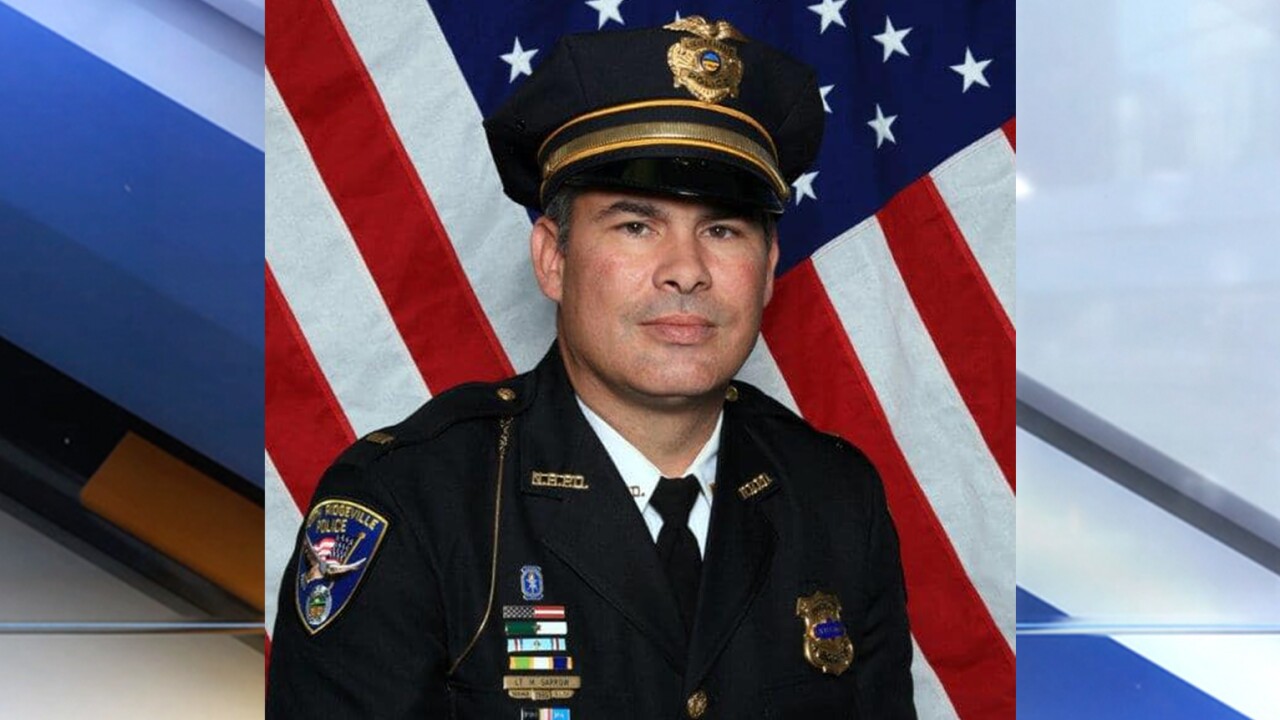 Captain Marti Garrow joined the department in 1989. He was a member of the Crisis Intervention Team, a field training officer, a crash reconstructionist, an emergency vehicle driving instructor and a detective bureau supervisor, the department said in a Facebook post on Wednesday afternoon.

He also had a vested interest in the community and coached wrestling for Columbia schools.

He is survived by his wife Robin and their four children—Shane, Sean, Corey and Hayden.

"As horrible as cancer is, it gives you a wonderful gift. It allows you to say goodbye. It allows you to make amends and say things that need to be said before regrets are cemented for eternity. We are going to miss Marti tremendously, but he died knowing how much he was loved," the Facebook post stated.

You can read the post in its entirety below:

Last night we lost another good one. Capt. Marti Garrow, unit #35, lost his short fight with cancer. It doesn't quite...