Pedestrian struck, killed by semi-truck on I-90 in Avon 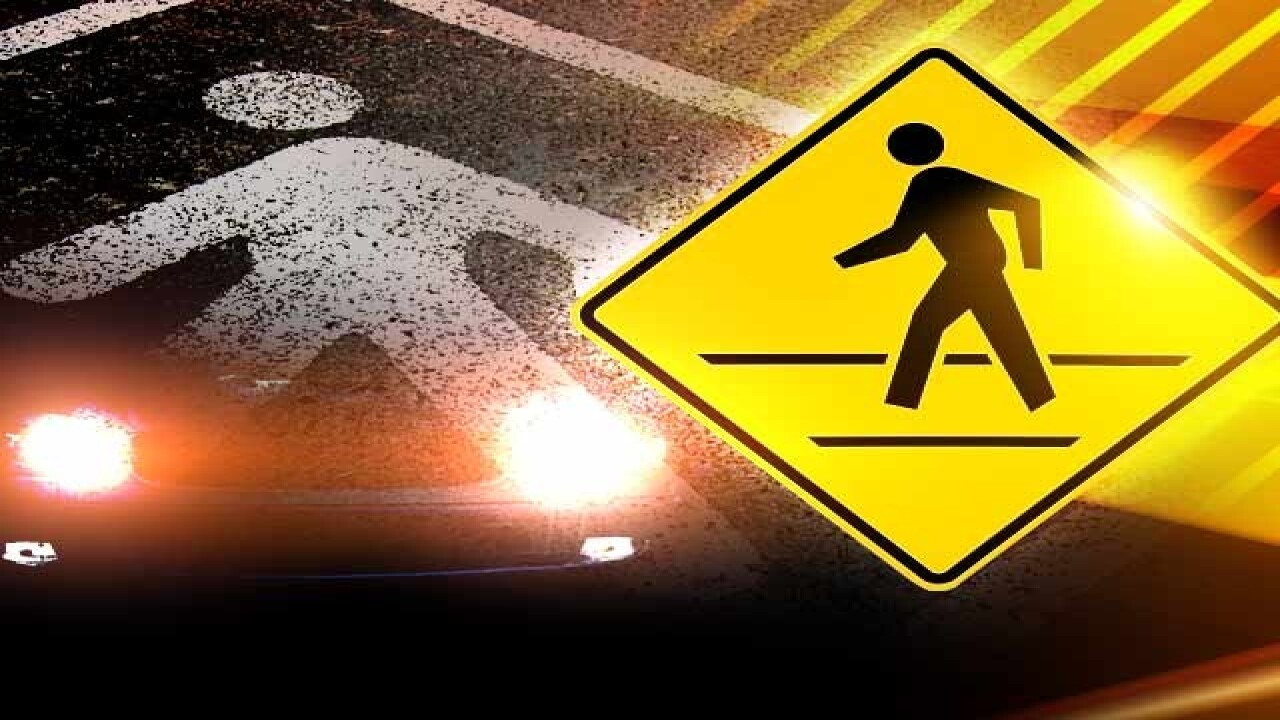 AVON, Ohio — A pedestrian was struck and killed by a semi-truck on I-90 in Avon Tuesday morning.

At about 8:53 a.m., Avon police received a call about a vehicle crash on I-90 between the westbound exits for State Routes 83 and 611, according to a news release from police.

Upon arrival, officers found the crash involved a pedestrian being hit by a semi-truck. Officers and medical personnel immediately attended to the male pedestrian, but he succumbed to injuries at the scene, police said. The truck driver was shaken up, but had no apparent injuries.

The man has been identified as 51-year-old Anthony P. Schick, of North Ridgeville.

According to police, it appears Schick was parked in his 2019 Jeep Cherokee on the right side of the road and then entered the highway where he was struck by the semi-truck.

Authorities said there is "no evidence to support any charges for the driver of the semi-truck."

As of 10:44 a.m. one westbound lane of I-90 had been reopened, but investigators are still on scene. Drivers are asked to proceed through the area with caution.