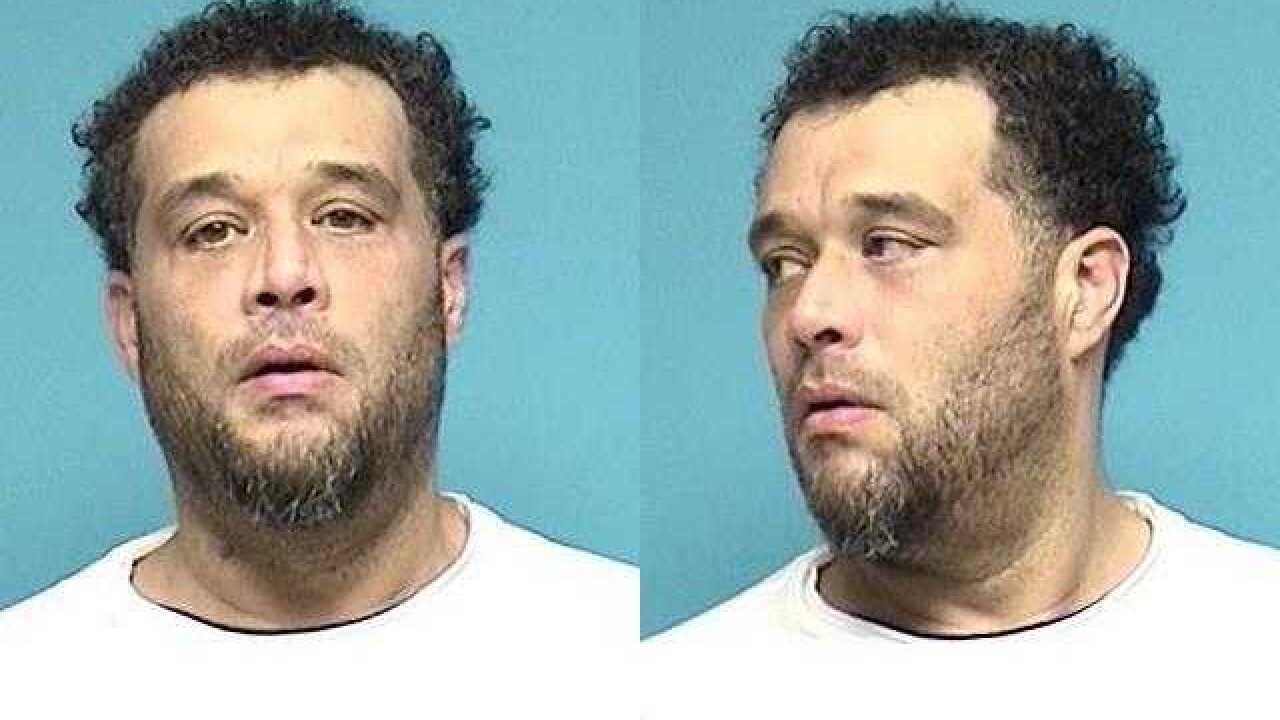 ELYRIA, Ohio — The Elyria Police Department are investigating a robbery at Home Depot after a man in the store pretended he was experiencing a heart attack.

When police arrived, 45-year-old Michael Lopez Sr. refused medical attention and would not reveal his identity.

EMS personnel told officers Lopez was a suspect in the theft. Two other men left the store before officers arrived were also involved in the alleged theft.

A store manager told police Lopez grabbed his chest and fell to the ground. While Lopez was on the ground, the other two men ran out of the store with a cart full of unpaid merchandise. Lopez then stood up and told the manager he was feeling better, according to the police report.

The two men stole five Milwaukee M12 Axis jackets, a 20 volt Recipe Saw, Milwaukee Magentic tape measure, firm grip all purpose gloves, a husky belt, and a 25 foot Palmas magentic tape measuring. The total value of all of the stolen items was $1,368, according to the police report.

Lopez was taken to the Lorain County Jail.

Police are searching for the other two suspects.