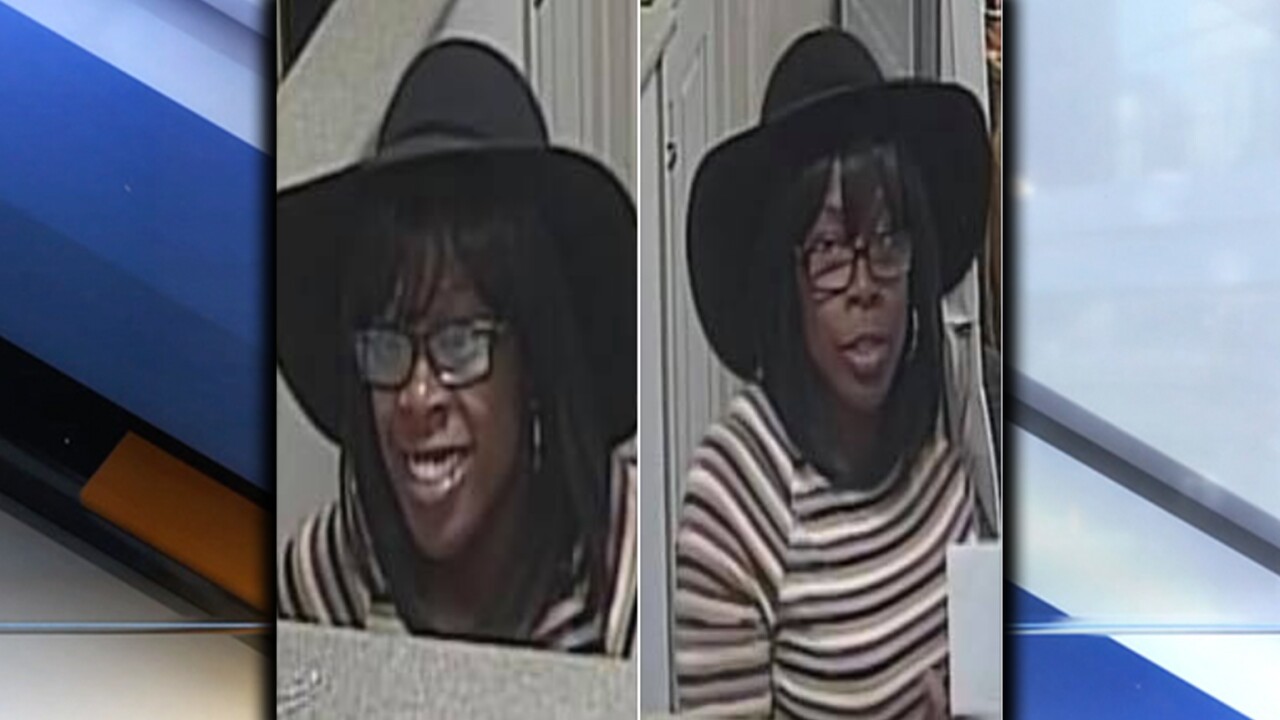 NORTH RIDGEVILLE, Ohio — North Ridgeville police are asking for the public's help identifying a woman who used a fake ID to take thousands of dollars out of another person's bank account late last month.

According to police, on Sept. 28, an unidentified woman walked into Fifth Third Bank on Center Ridge Road and used an ID in the victim's name to withdraw $2,900.

Anyone with information regarding the woman's identity is asked to call police at 440-327-2191.