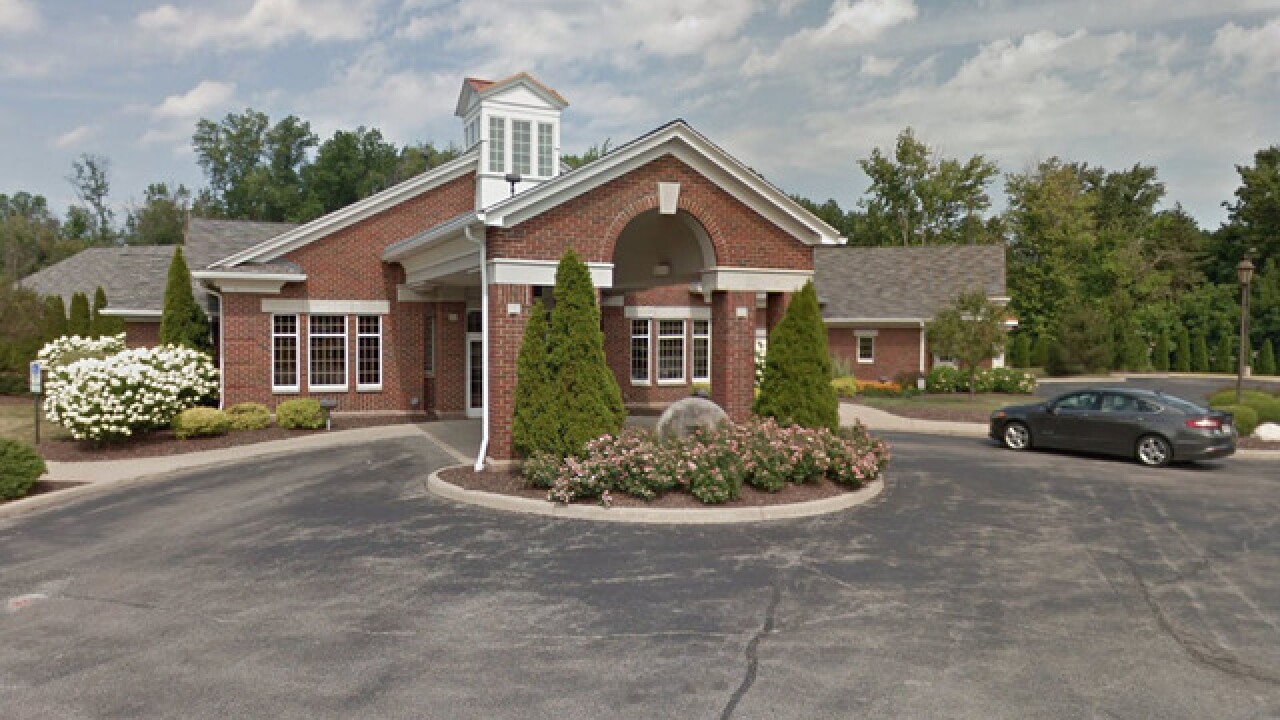 An alert was issued to find a puppy with the highly contagious parvovirus after it was ditched by its owner and left abandoned on an Elyria Street.

On Monday, a Rottweiler puppy was taken to the Animal Clinic Northview, 36400 Center Ridge Road, and tested positive for parvo, but its owners refused treatment, according to a post from the Volunteers of Lorain County Dog Kennel.

Canine parvovirus is a highly contagious viral disease that can produce a life-threatening illness. The illness typically occurs in the intestinal tract, which causes vomiting, diarrhea and lack of appetite.

The owners left the vet and proceeded to dump the dog. A woman witnessed this happen and took a picture of the plate and car, before posting it on Facebook.

The Animal Clinic Northview confirmed the picture taken was of the same people who brought the dog to the clinic.

The dog was last seen on University Avenue in Elyria. Dogs with parvo can infect other dogs.