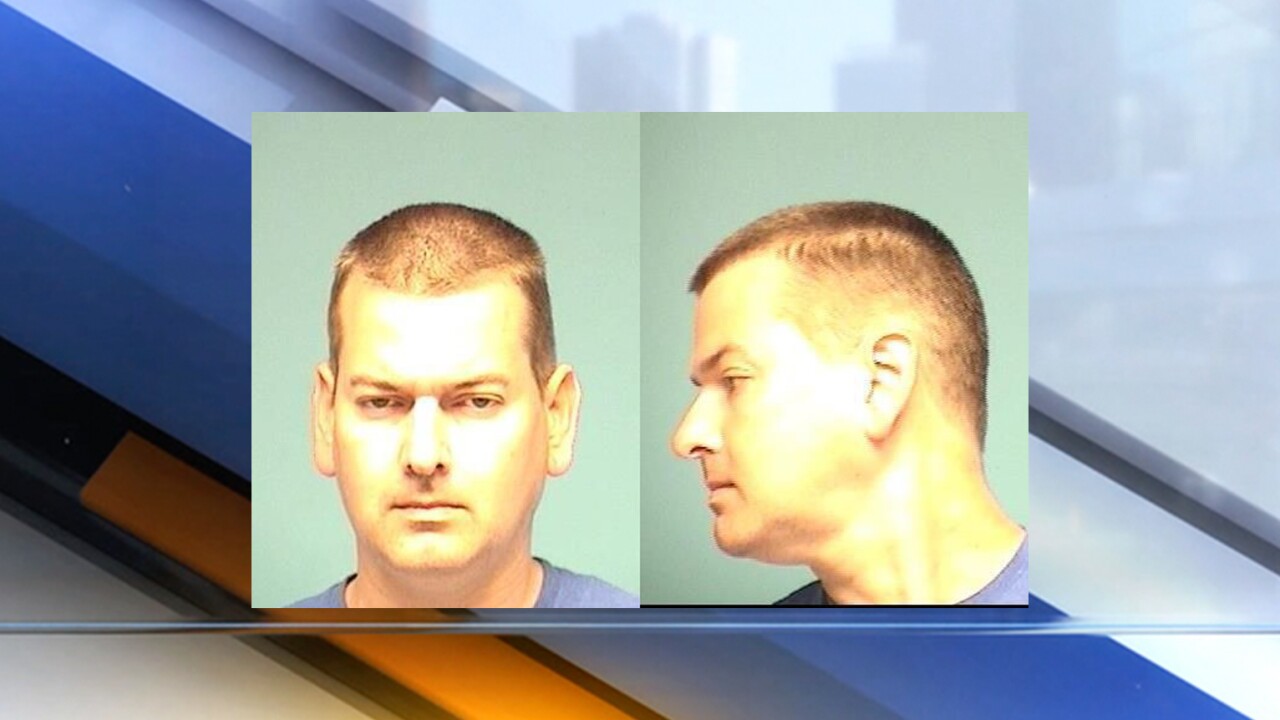 SHEFFIELD TOWNSHIP, Ohio — A 41-year-old registered sex offender has been charged with rape for allegedly performing a sexual act on a 14-year-old victim at a pool party in Sheffield Township in August.

Samuel Wolff, who is a registered sex offender from a 2009 case out of Cuyahoga County, was arrested on Friday, Oct. 4 and charged with rape, a first-degree felony, according to a news release from the Lorain County Sheriff’s Office.

On Saturday, Aug. 17, Lorain County deputies were dispatched to a Sheffield Township home in reference to a sexual assault complaint, the release states. On arrival, contact was made with the parent of the juvenile, who reported to authorities that the juvenile told them Wolff performed a sexual act on them while at another residence for a pool party.

Through an investigation, deputies determined the case involved a 14-year-old victim, and obtained evidence that corroborated the victim’s allegations, officials said.

After the arrest warrant was obtained, detectives took Wolff into custody at his Elyria home without incident, with assistance from the U.S. Marshals Fugitive Task Force, the release states.

Wolff appeared in Lorain Municipal Court on Monday , Oct. 7 and was released on a $50,000 bond along with a Protection Order protecting the victim from Wolff, the release states.

Wolff is a Tier II sex offender who is required to register as such until the year 2034.