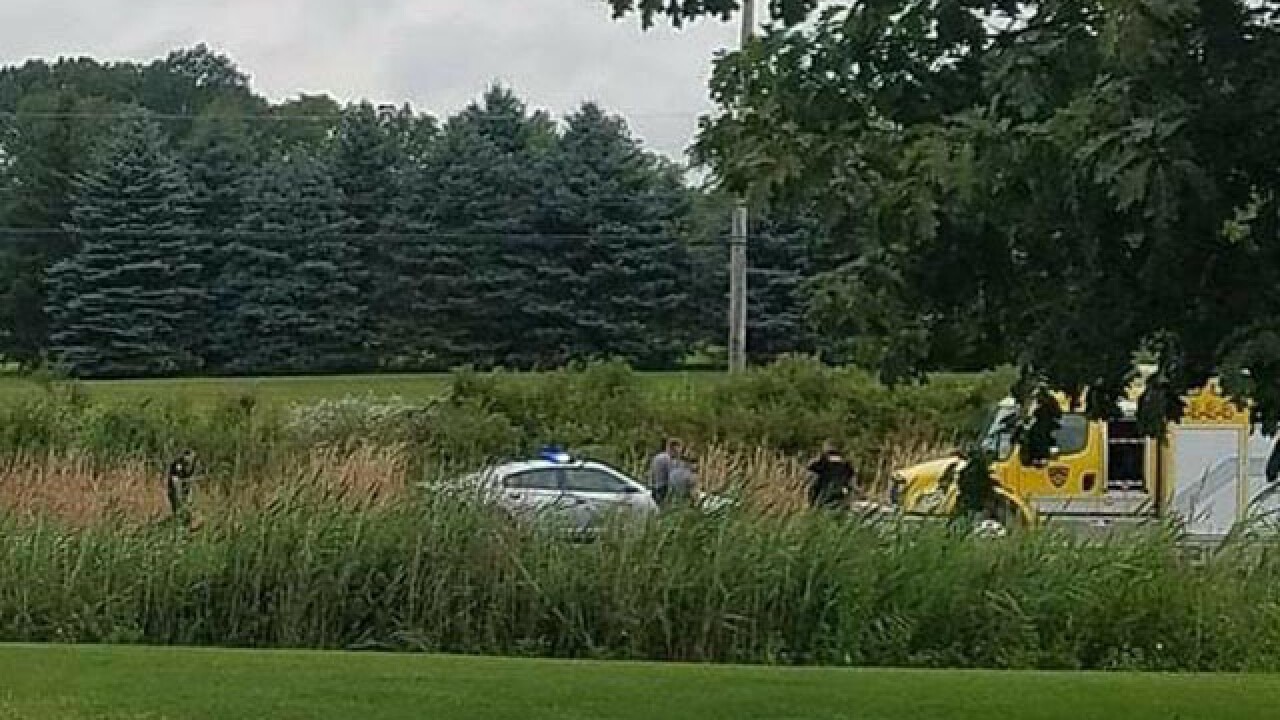 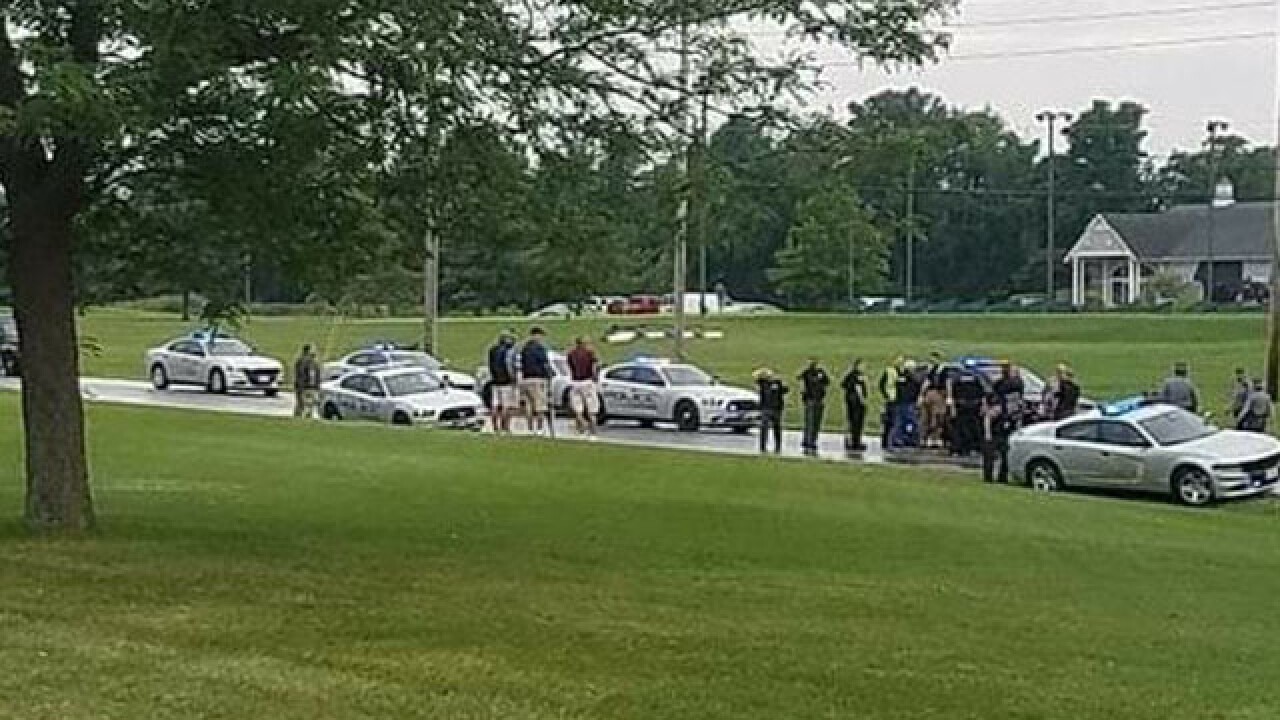 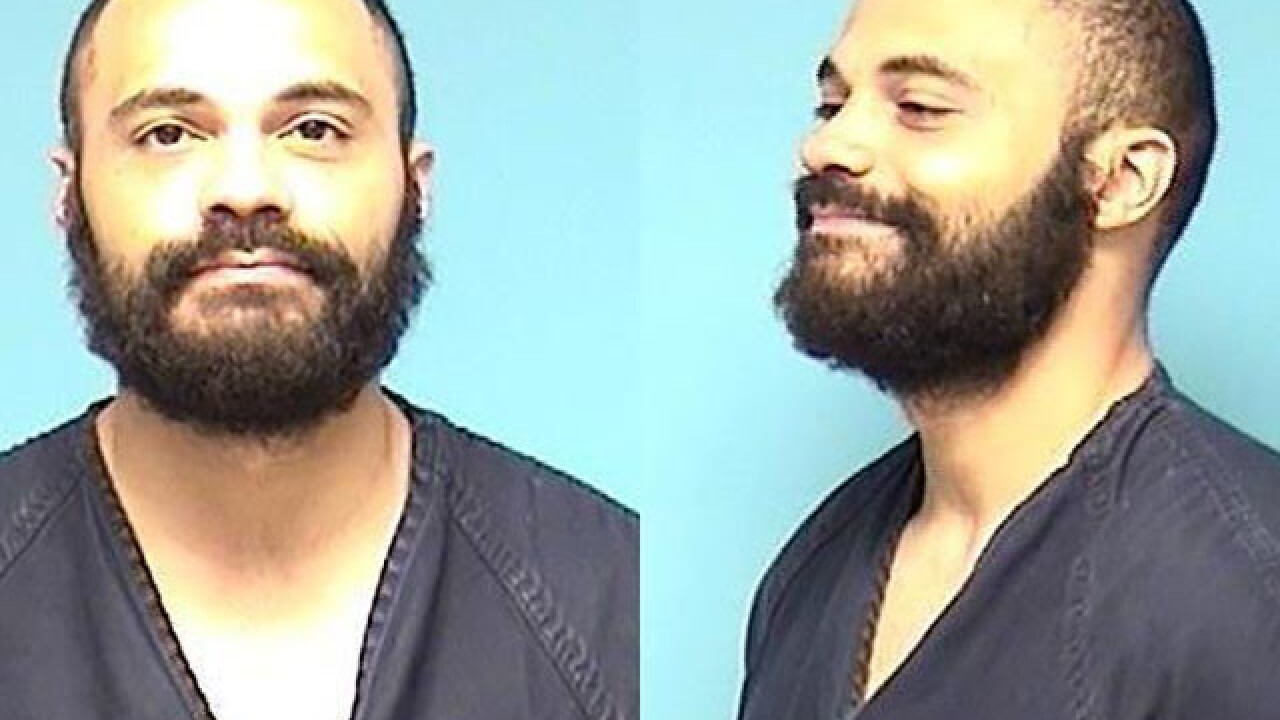 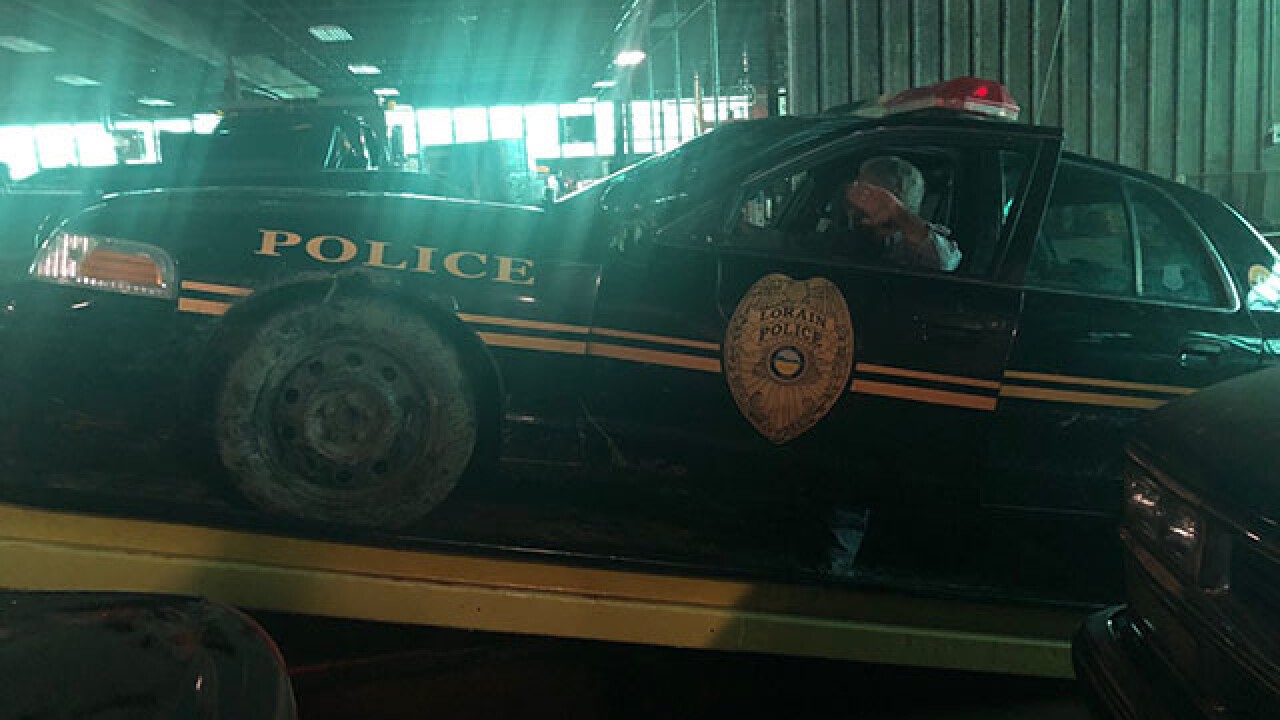 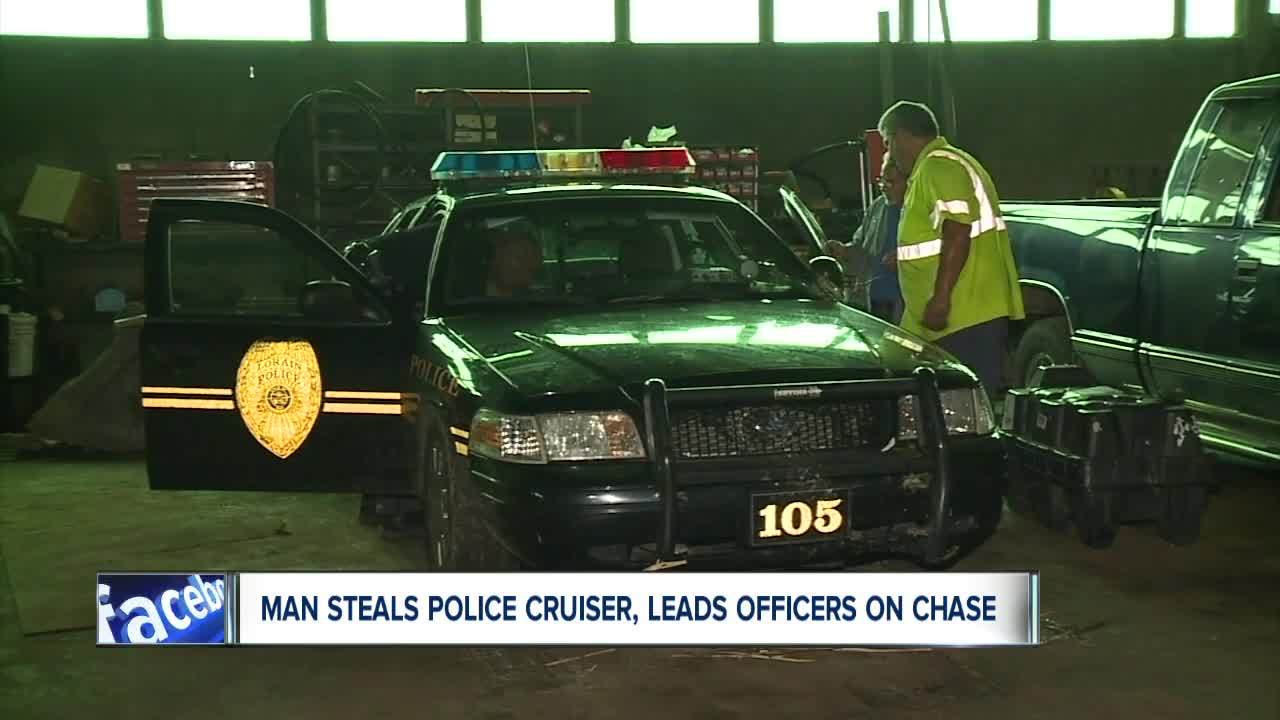 A suspect is in custody after stealing a Lorain police cruiser and leading police on a chase until spike strips were used, according to authorities.

Lorain officers were responding to a person in a crisis state Friday morning, according to Lt. Mike Failing with Lorain police. A mental health facility had called police.

Officers came to the man's home and were speaking to him when they discovered he had a warrant out for his arrest from the Lorain County Sheriff's Office, Lt. Failing said.

Lorain police brought the man, later identified as 30-year-old Brandon Pettry, to a meeting spot to transfer him to deputies. When they tried to put him in the deputy's cruiser, he started fighting with the two Lorain officers and a deputy from the sheriff's office.

Pettry then managed to get into one of the unattended Lorain police cruisers and took off.

The cruiser went off the side of the road at about 12:20 p.m., authorities said. Pettry was not hurt.

The cruiser was towed back to Lorain Friday afternoon. Pettry was taken into custody by Lorain police, then taken to a hospital for evaluation, Lt. Failing said. The Lorain officers involved in the struggle were also taken to a nearby hospital with minor injuries, and are said to be okay.

Pettry had a warrant out for breaking and entering. New charges against him are pending, Lt. Failing said.