Tow truck driver and the motorist he was helping both killed after pick-up truck veers off Ohio Turnpike in Lorain Co. 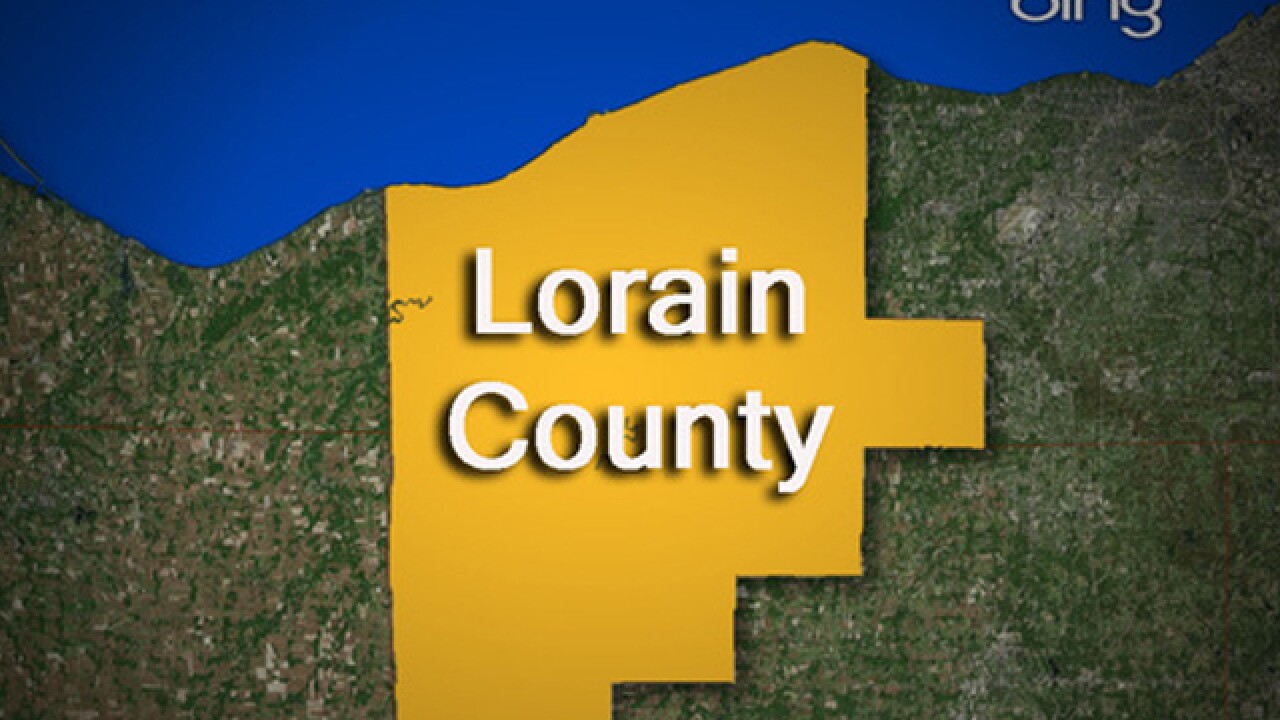 LORAIN COUNTY, Ohio — State troopers are investigating a crash after a tow truck driver and the motorist he was helping were killed by a pick-up truck on the Ohio Turnpike near milepost 132 in Henrietta Township, located in Lorain County, Tuesday night, according to release from the Ohio State Highway Patrol.

Troopers said a wrecker from the Interstate Towing of Norwalk was helping a disabled vehicle on the right shoulder in the eastbound lanes of the Ohio Turnpike when it was struck by a pickup truck.

The tow truck driver and the driver of the disabled were outside of their vehicles loading two jet skis from the trailer of the disabled vehicle onto the wrecker when they were hit by the pick-up that went off the road.

After the pick-up truck struck the motorist and tow truck driver, it went airborne and landed on its top in the right lane.

At the time of the crash, the tow truck driver was wearing a reflective vest and had his emergency lights activated.

Troopers said the tow truck driver, identified as Eric Ackerman, 44, of Sandusky and the driver, were killed at the scene. The driver of the disabled vehicle has been identified as Darren Hebner, 45, of Mentor.

The driver of pick-up that hit the tow truck driver and motorist was identified as a 30-year-old man from Bellevue. He suffered minor injuries and was taken to Mercy Health Medical-Lorain Hospital.

Troopers said impairment and seat belt usage are unknown at this time.

The crash remains under investigation at this time.