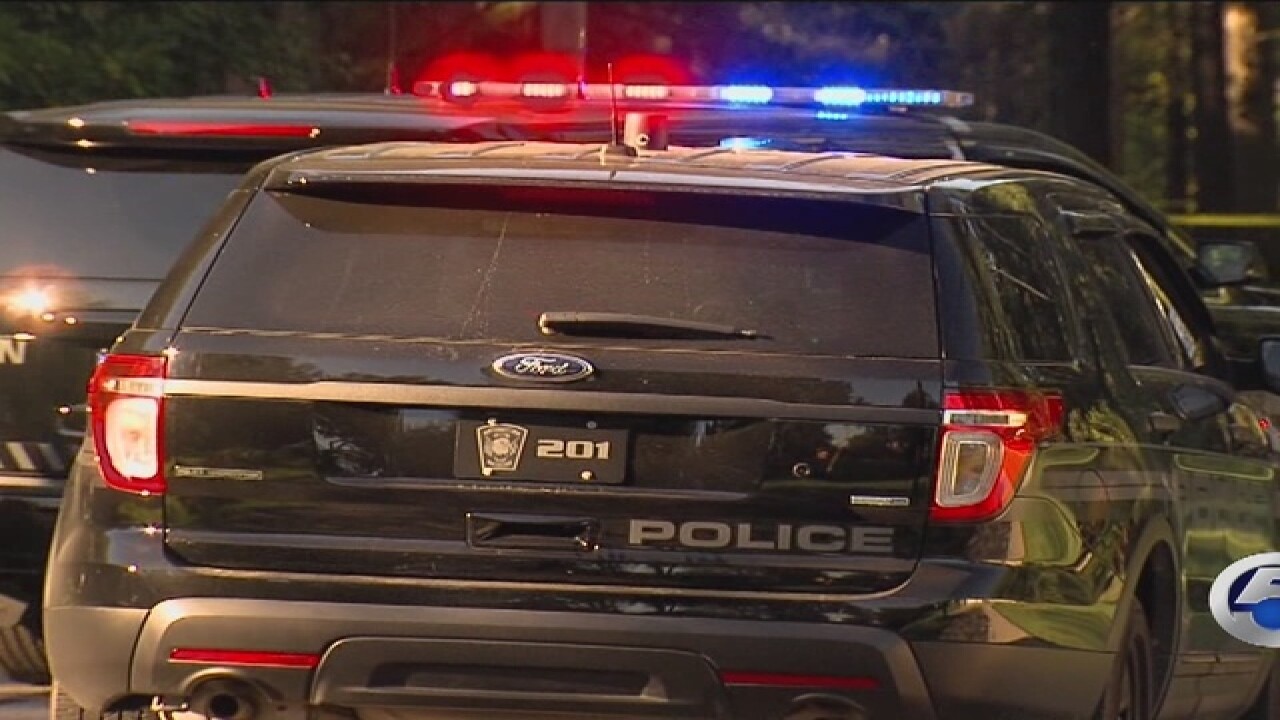 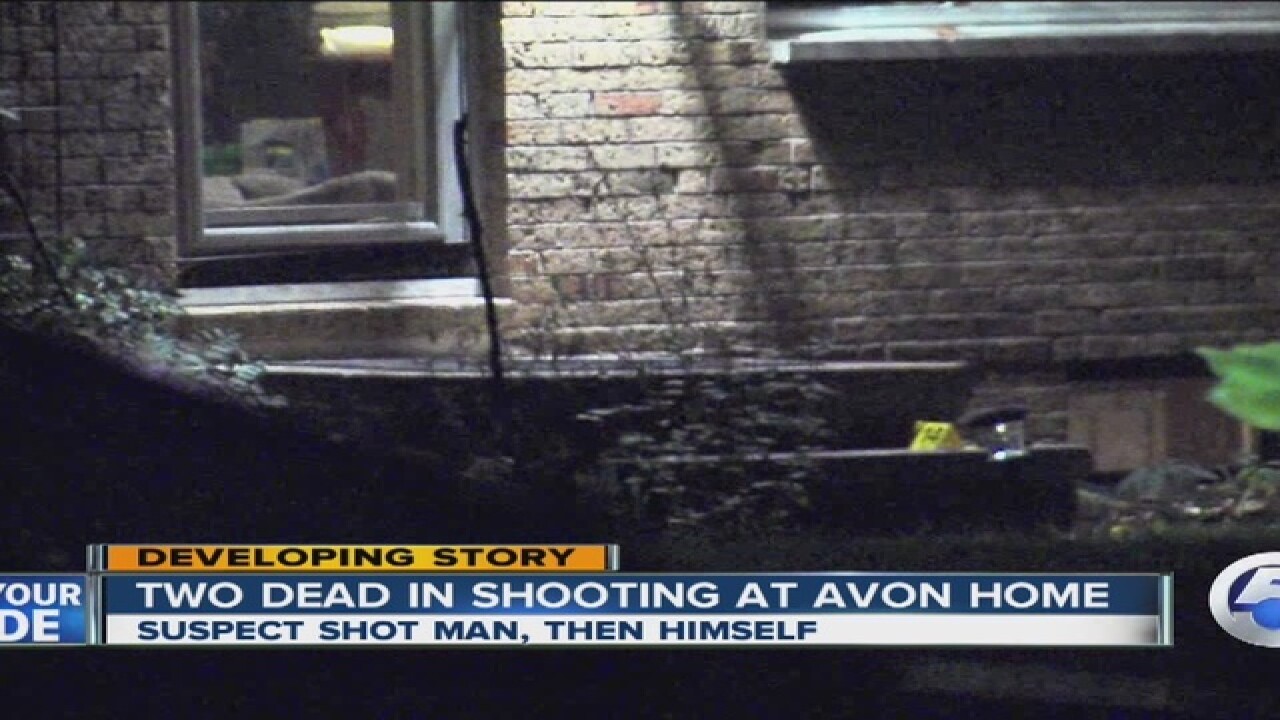 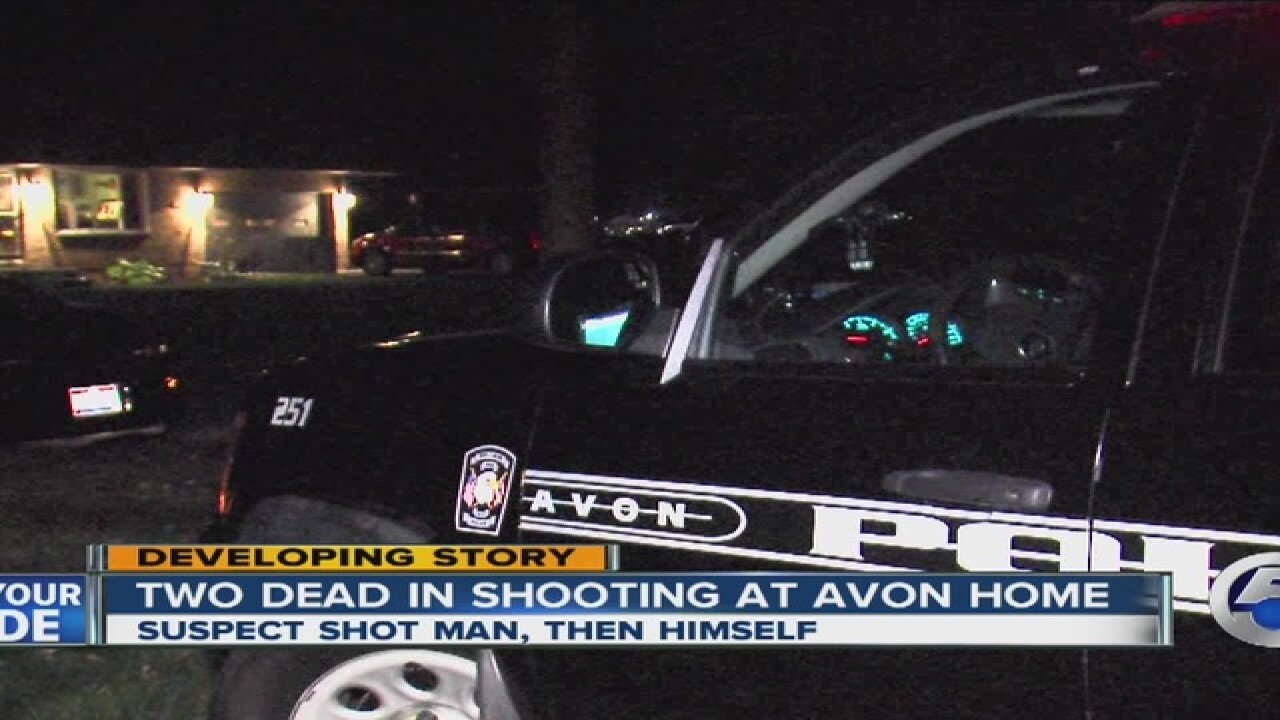 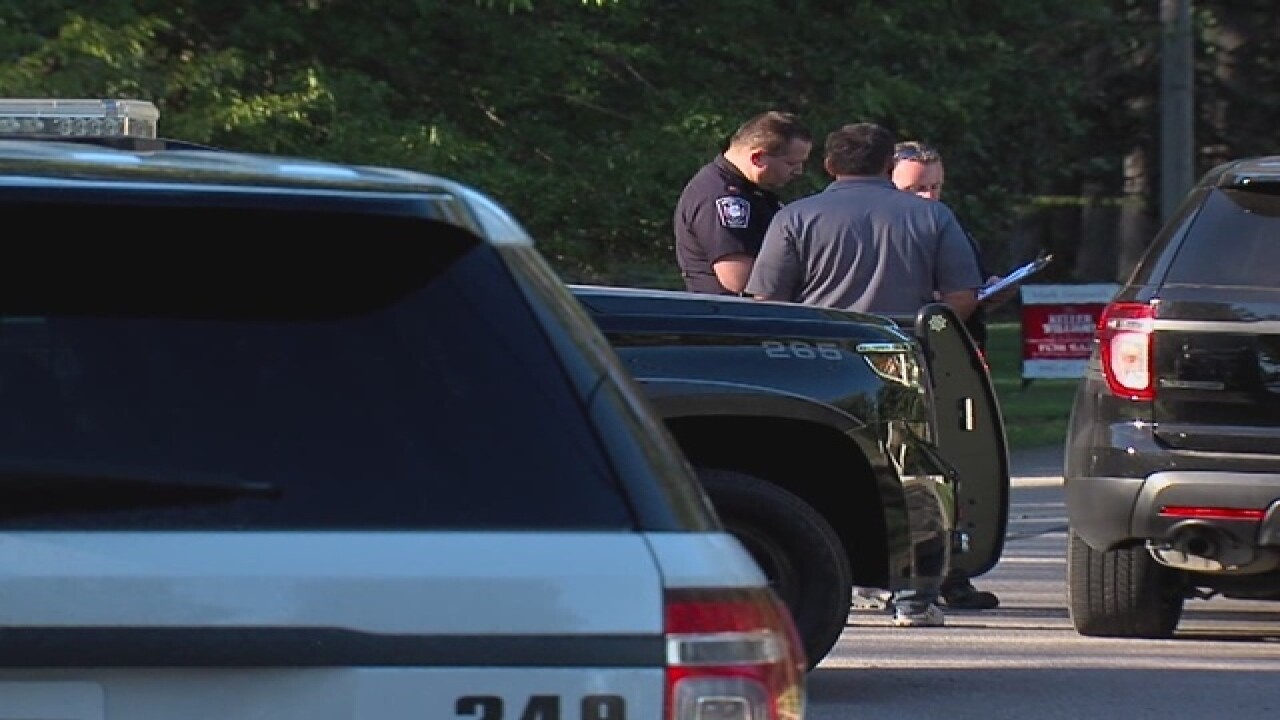 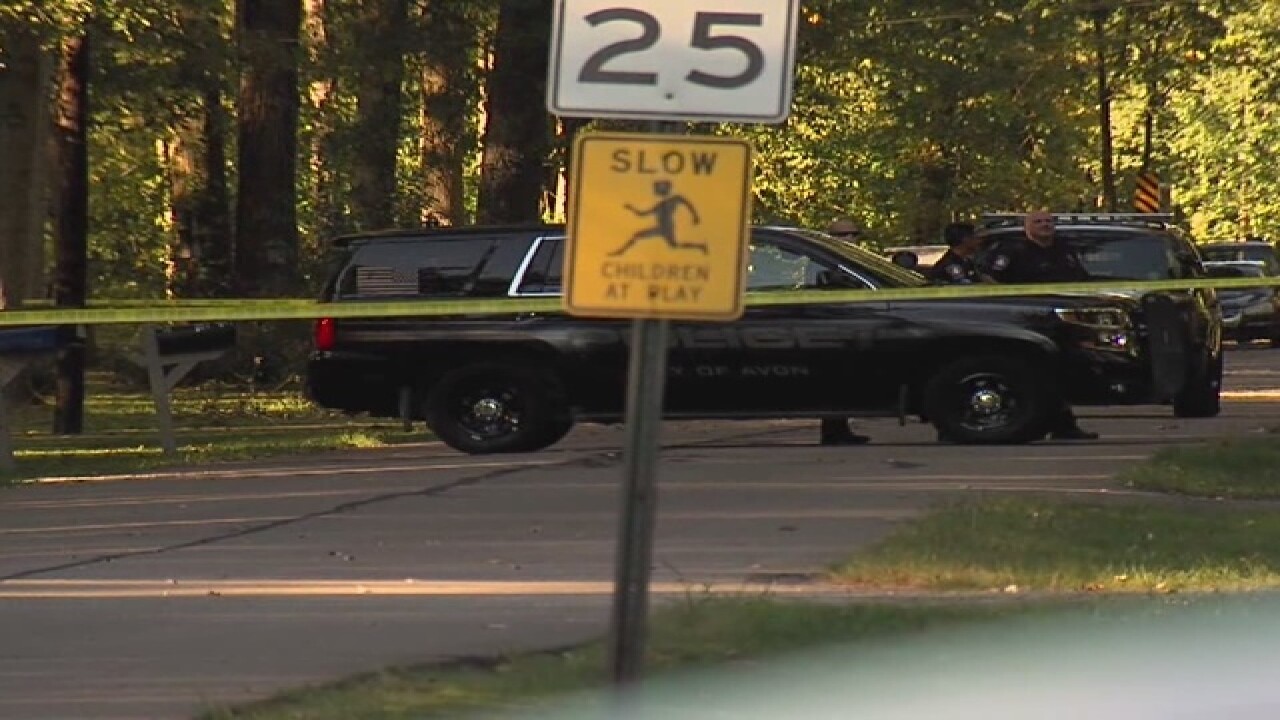 Police have identified two men killed in an apparent murder-suicide in Avon on Sunday.

Avon Police said they believe 37-year-old David Fontecchio of North Ridgeville was killed by 33-year-old Robert Miller, before Miller took his own life.

Police were called to a home in the 3300 block of Sandy Lane after a caller reported hearing multiple gunshots.

When police arrived, they found Fontecchio dead on the doorstep of the home. As officers approached, they heard a gunshot come from inside the home.

A woman, later identified as 31-year-old Emily Phillips, then came to the front door of the home and told police her estranged boyfriend and the father of her child had been holding her and her son against their will.

Police said Phillips appeared to have been physically assaulted and Fontecchio was an acquaintance who had stopped by.

After a short standoff, police and SWAT team members entered the home and found Miller dead from an apparent self-inflicted gunshot wound.

Police also found a 20-month-old baby inside his crib, unharmed. He was carried out by SWAT members as neighbors like Joe Tribuzzo watched a quiet neighborhood turn upside down.

"It was like a war zone out here, it was nice to see that little boy come out," Tribuzzo said.

Chief Bosley said officers have responded to that home for domestic incidents before and Sunday's deadly shooting appeared to have been a continuation of that.