Vandals cause more than $20,000 in damage to children's playground at Lorain park 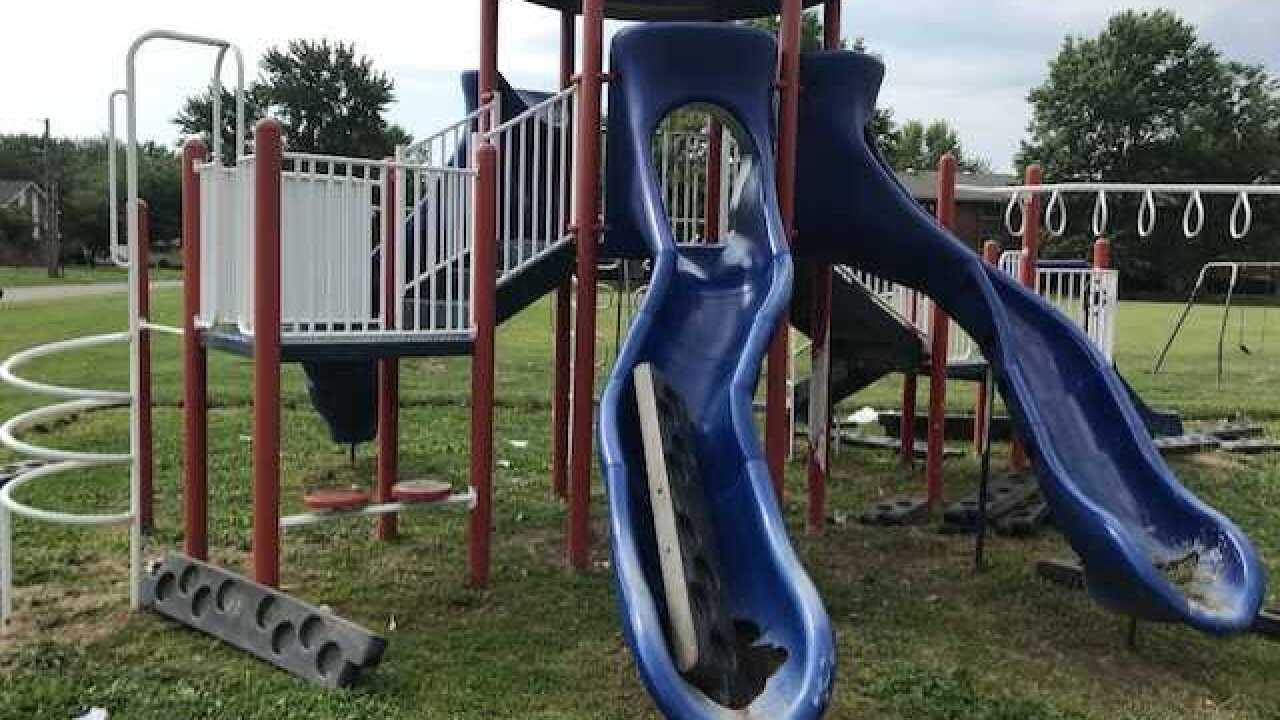 LORAIN, Ohio — A small park on Lorain’s southwest side will need thousands of dollars in repairs after vandals destroyed various playground equipment on Thursday.

The park is located in the 2500 block of Reeves Avenue.

According to the Lorain Police Department, the park was struck by vandals Thursday.

Three plastic slides and dozens of ground barriers were damaged, authorities said. The damage is estimated to be around $25,000.

No suspects have been announced.