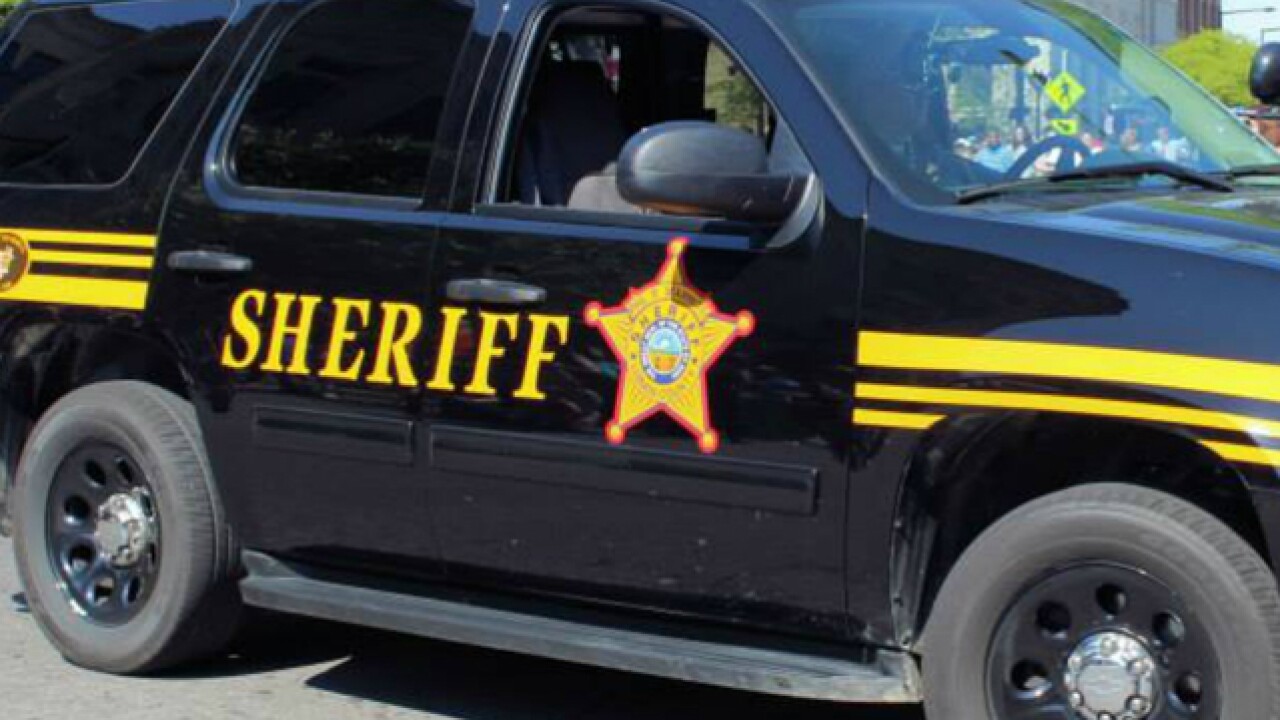 CLEVELAND — A 55-year-old woman was rescued from a cliff in Lorain County Monday night, according to a release from the Lorain County Sheriff’s Office.

Deputies from the sheriff’s office responded at around 7:30 p.m. to a missing woman in New Russia Township.

The investigation led deputies to the location of the missing person’s vehicle on Quarry Road, between State Route 113 and Middle Ridge Road, near the Cleveland Quarries Property.

At the scene deputies said there were items that indicated the female intentionally entered the quarry.

Deputies and officers from the Amherst Police Department located the missing female inside the quarry approximately 30 feet down on the side of the rock cliff near the water.

The female, who was alert and conscious, was hoisted to safety and received medical treatment just before 9:30 p.m.