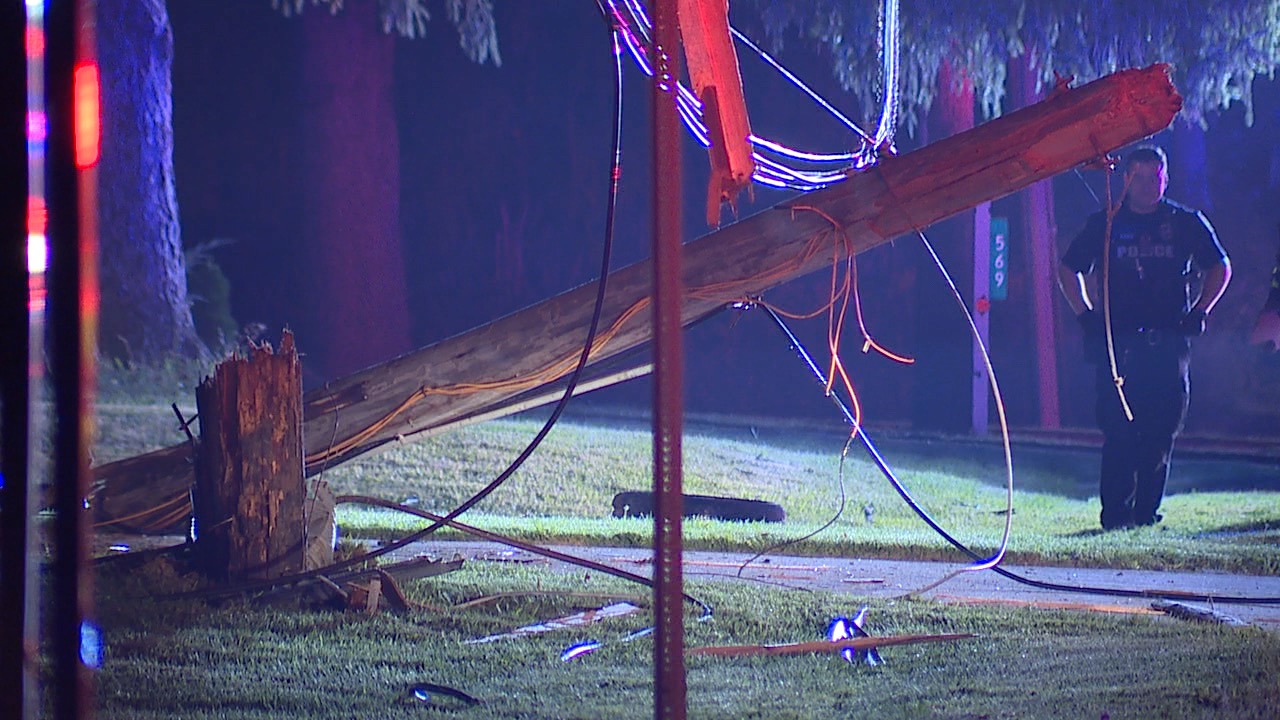 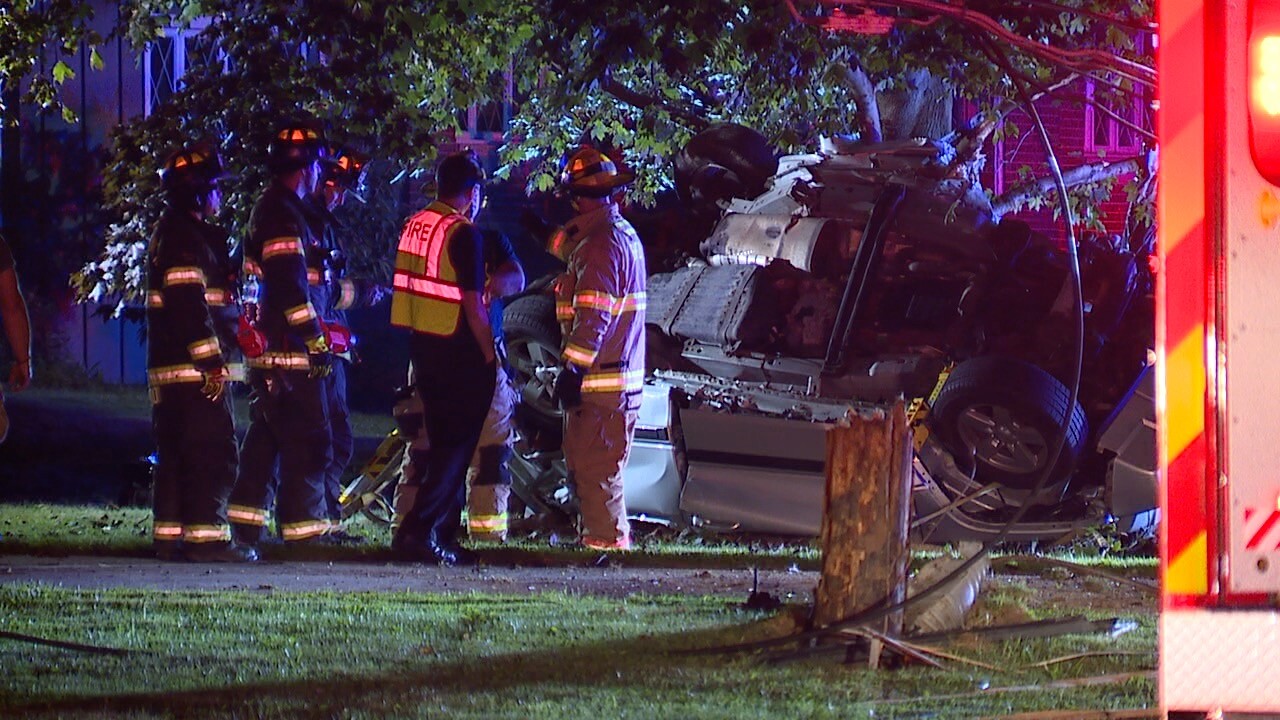 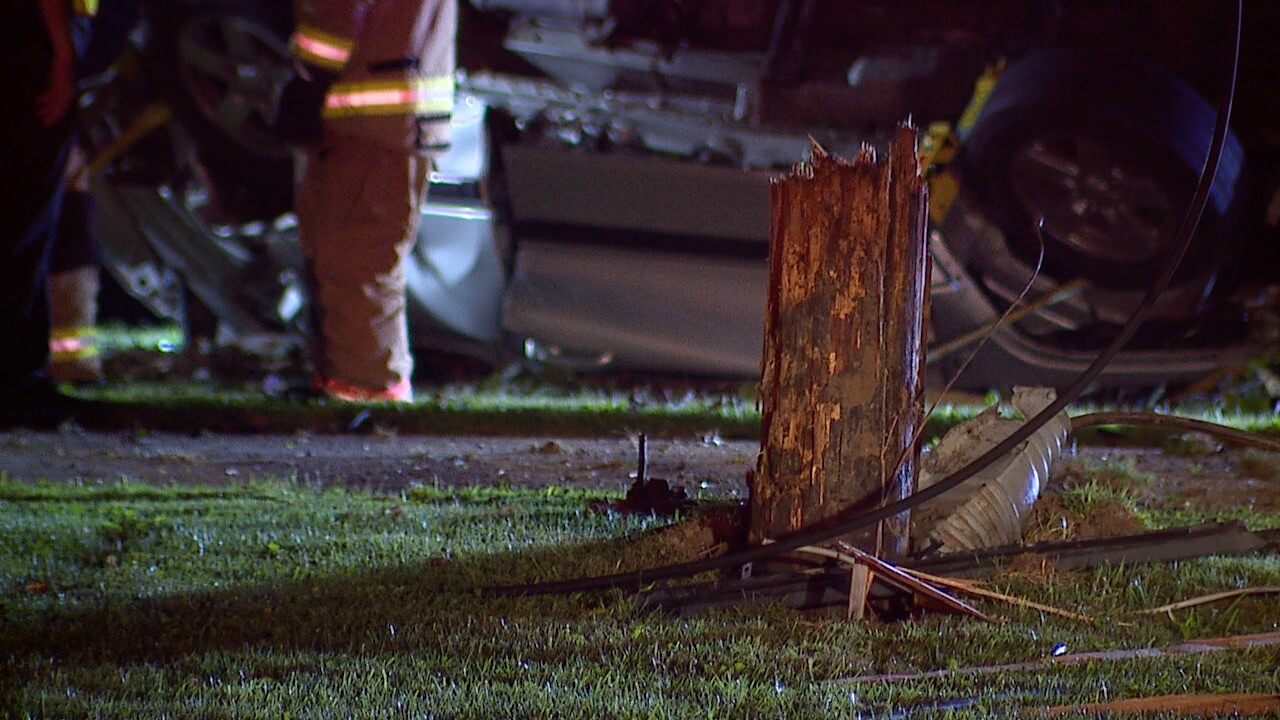 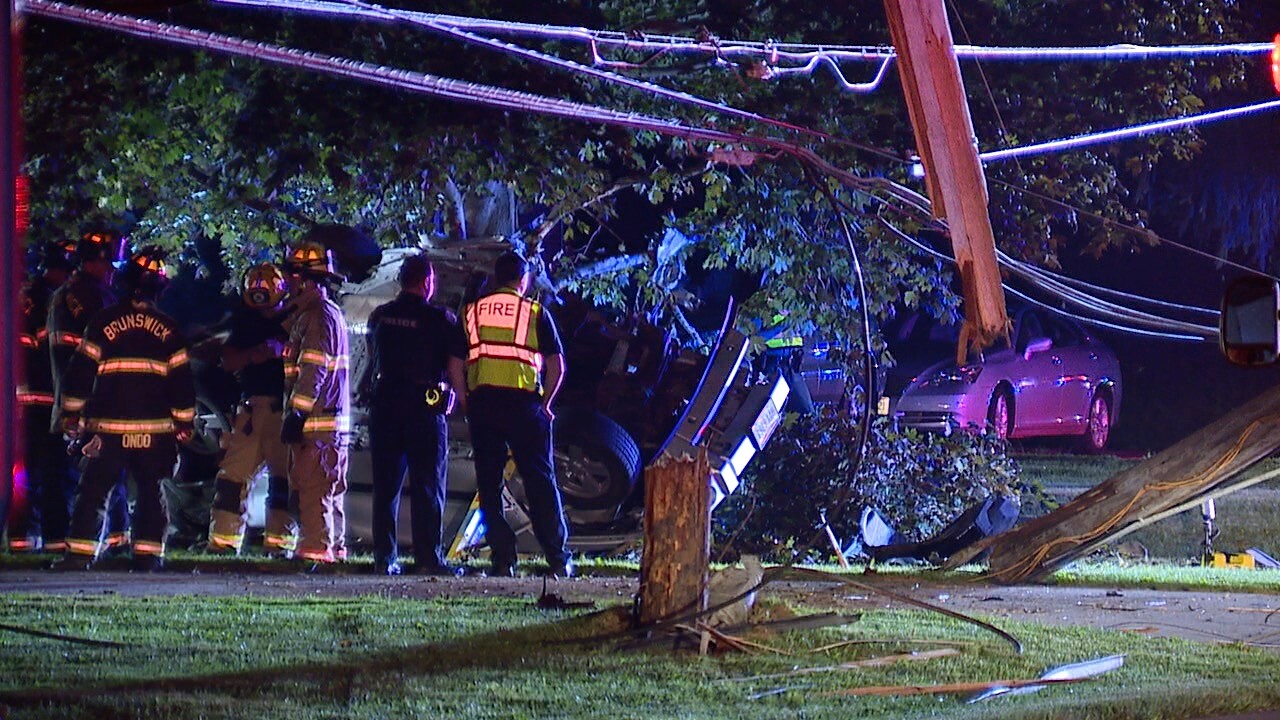 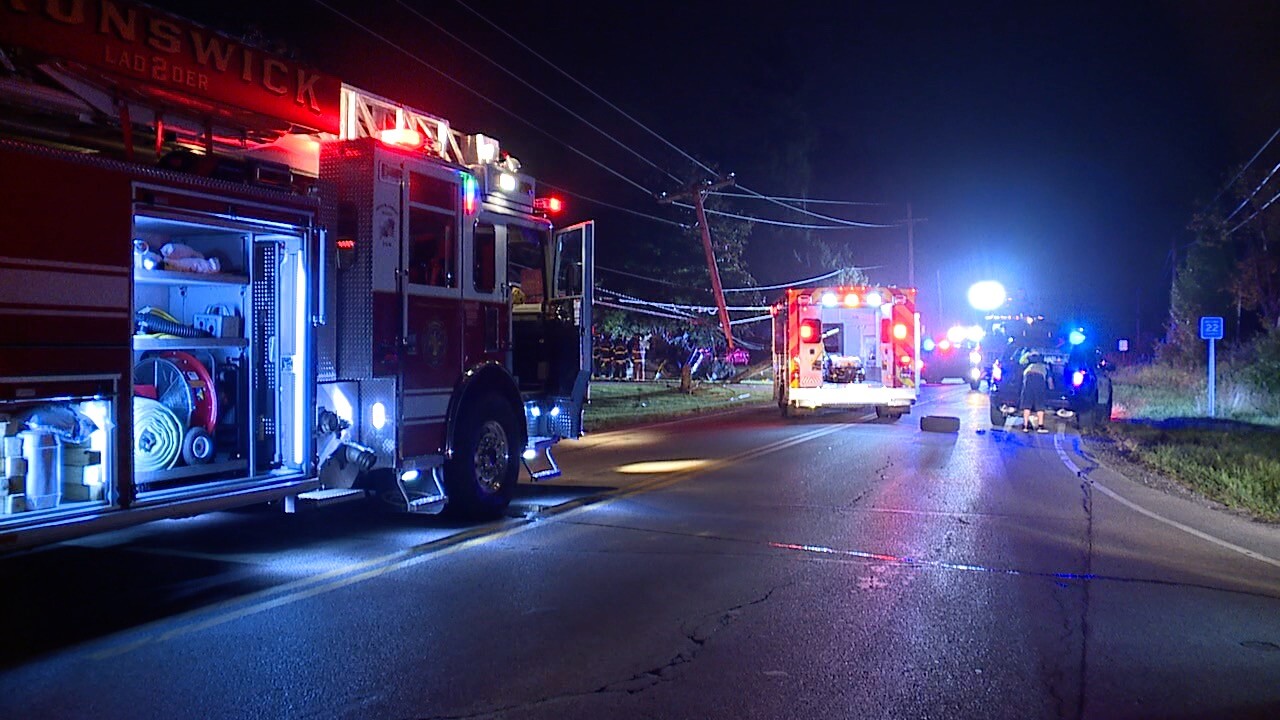 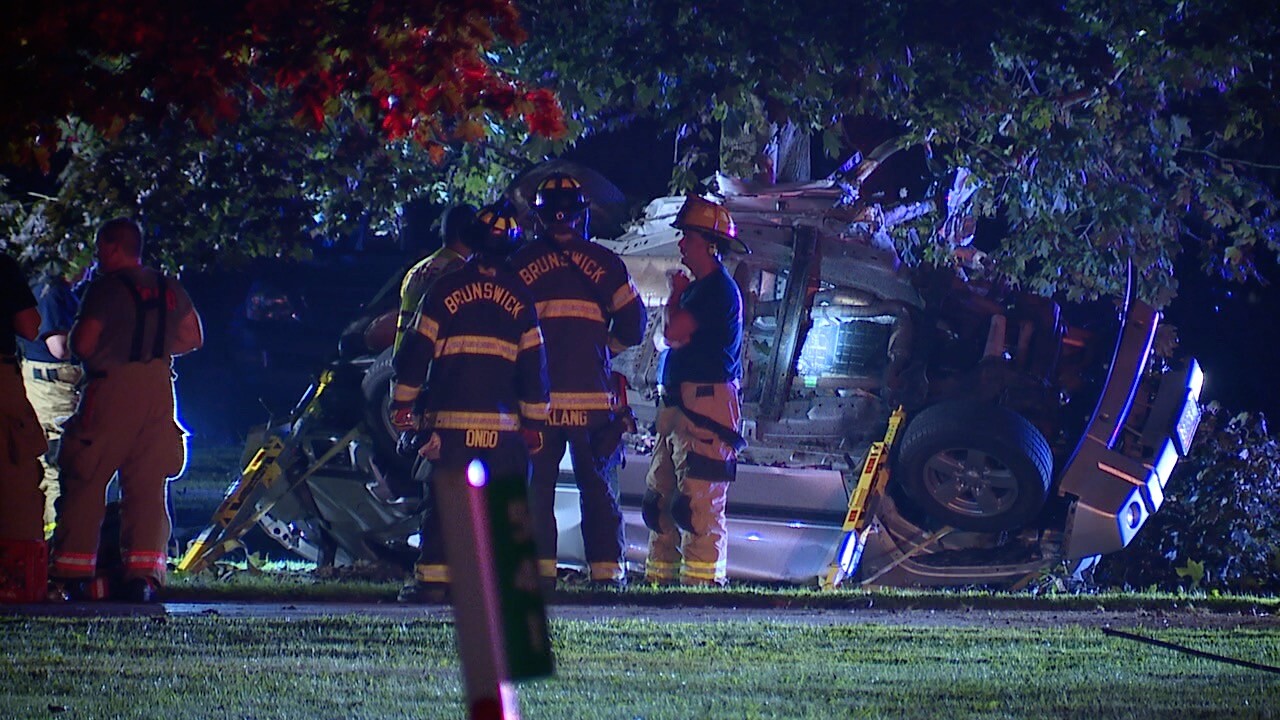 BRUNSWICK HILLS TWP, Ohio — A 31-year-old man was killed in a crash in Brunswick on Friday morning, according to the Ohio State Highway Patrol.

The crash happened shortly after midnight on Marks Road, just south of the Grafton Road intersection.

A 2007 Jeep Commander, driven by Michael Lemerise, 31, of West Salem, was traveling southbound on Marks Road when he traveled off the left side of the road, hitting a utility pole and a tree, according to the release.

Lemerise was pronounced dead at the scene by Brunswick Hills EMS.

Troopers said Lemerise did not use a seat belt.

Scene video captured by News 5 photographer Mike Vielhaber shows an SUV flipped on its side against a tree in a front yard.

Fire officials said some residents may experience power outages in the area due to downed poles.