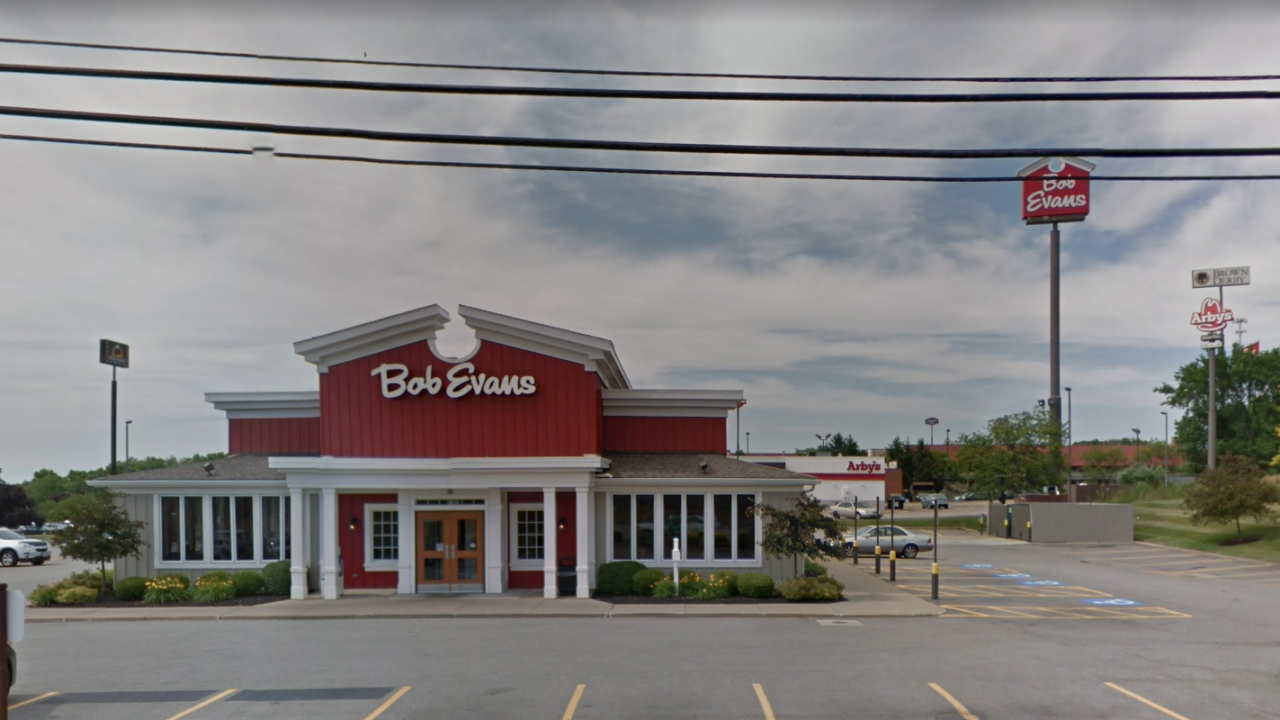 Three men, described as wearing masks and armed with a knife, a baseball bat and a revolver, stole from the restaurant's safe and took phones and wallets from two employees, according to a news release from Medina Township police.

Police said the employees sustained head injuries from the assault and were taken to Cleveland Clinic-Medina Hospital.

The Medina Township police chief and BCI, along with Montville police, responded to process the crime scene, according to the news release.