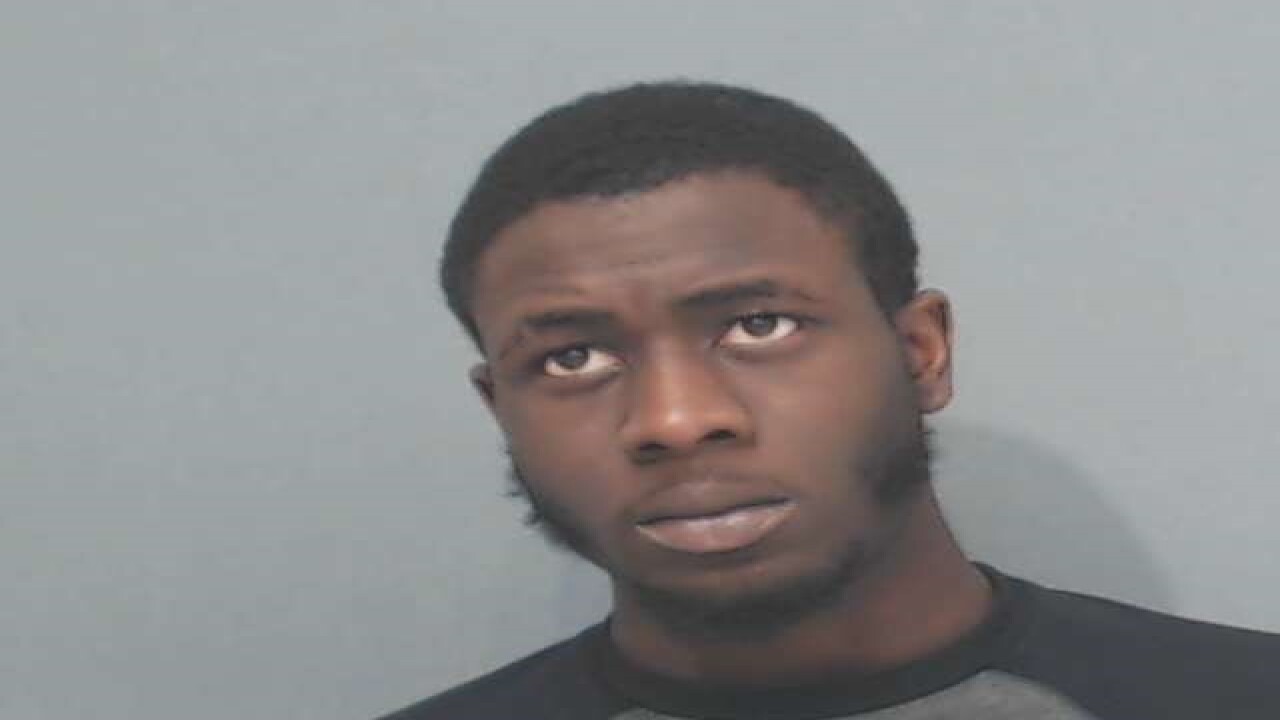 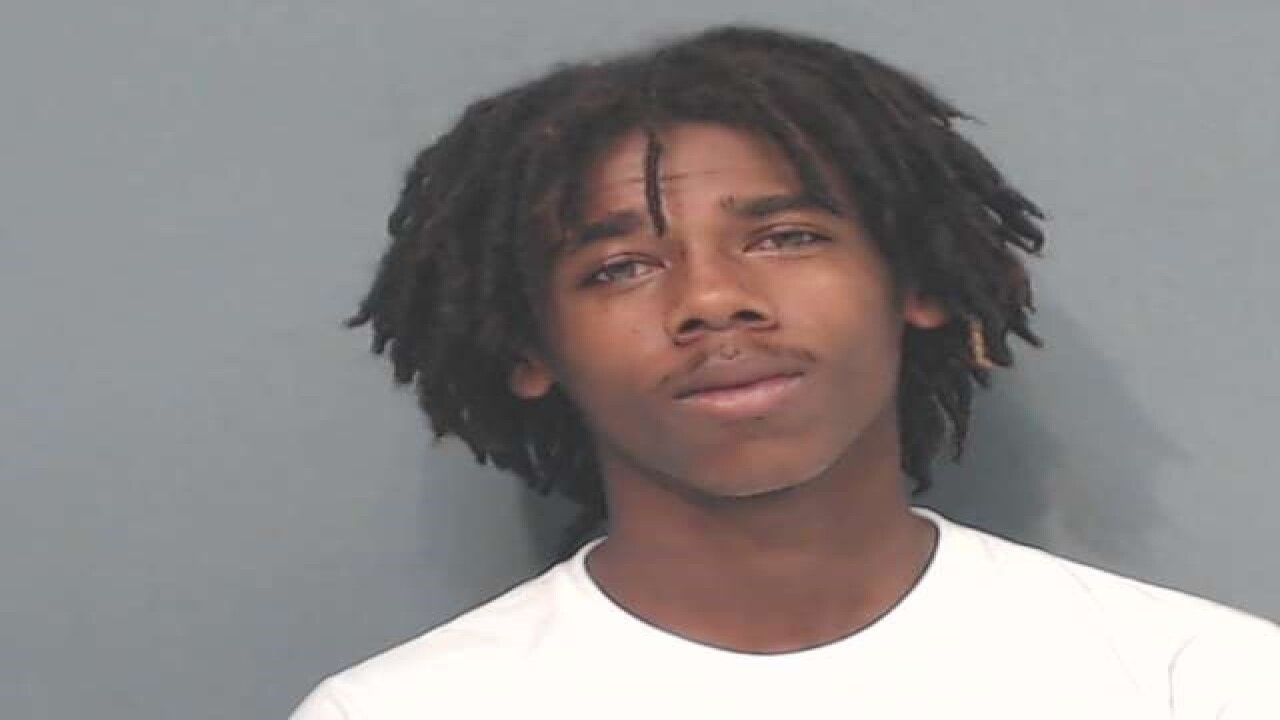 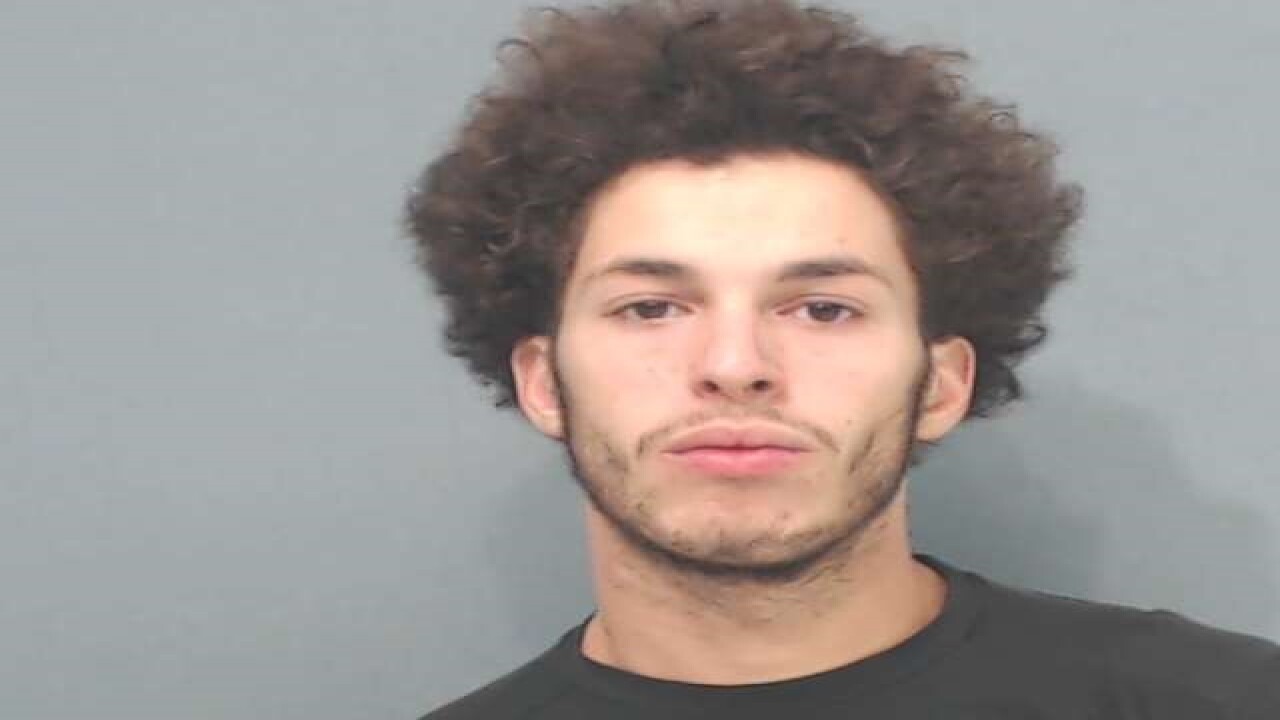 Medina Police have arrested three men they believe are responsible for more than 55 car break-ins since early August.

Police say they broke into about 55 cars — nearly all of which were unlocked and parked in driveways — and stole guns, computers, personal electronic devices, IDs and credit cards.

Anyone with information about a theft from their cars is asked to call Medina police at 330-725-7777.

No bond has been set.