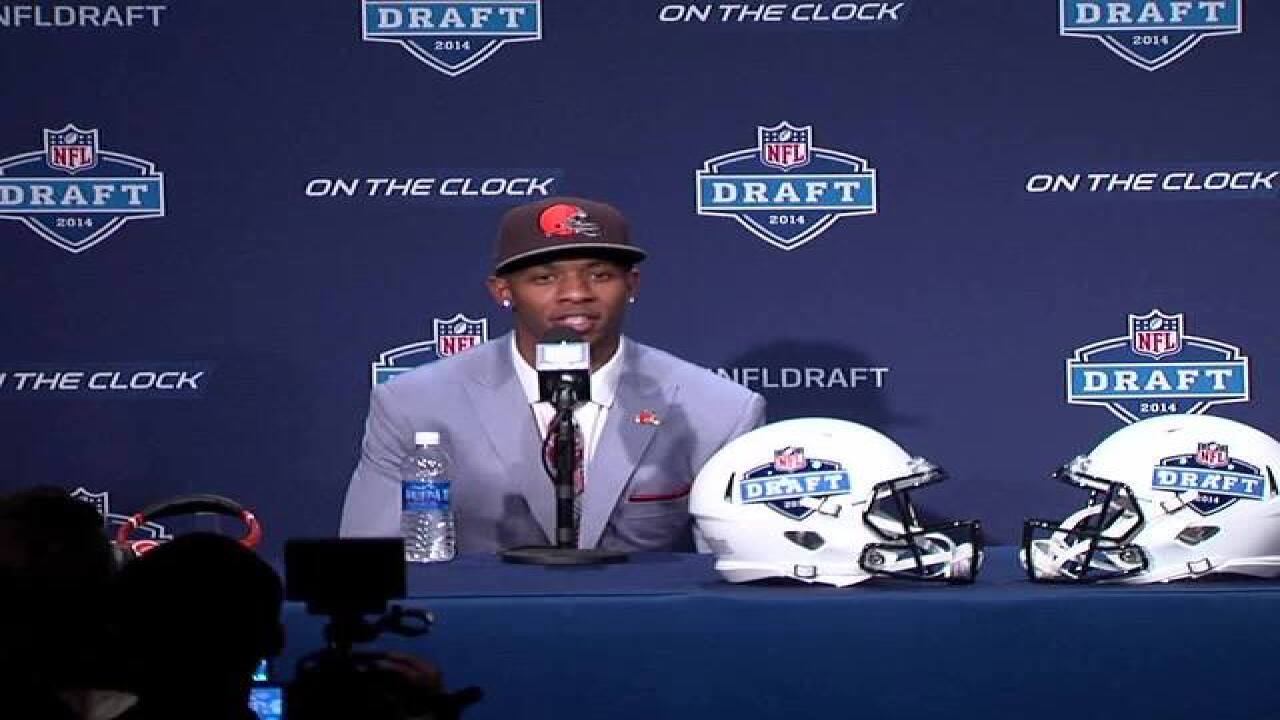 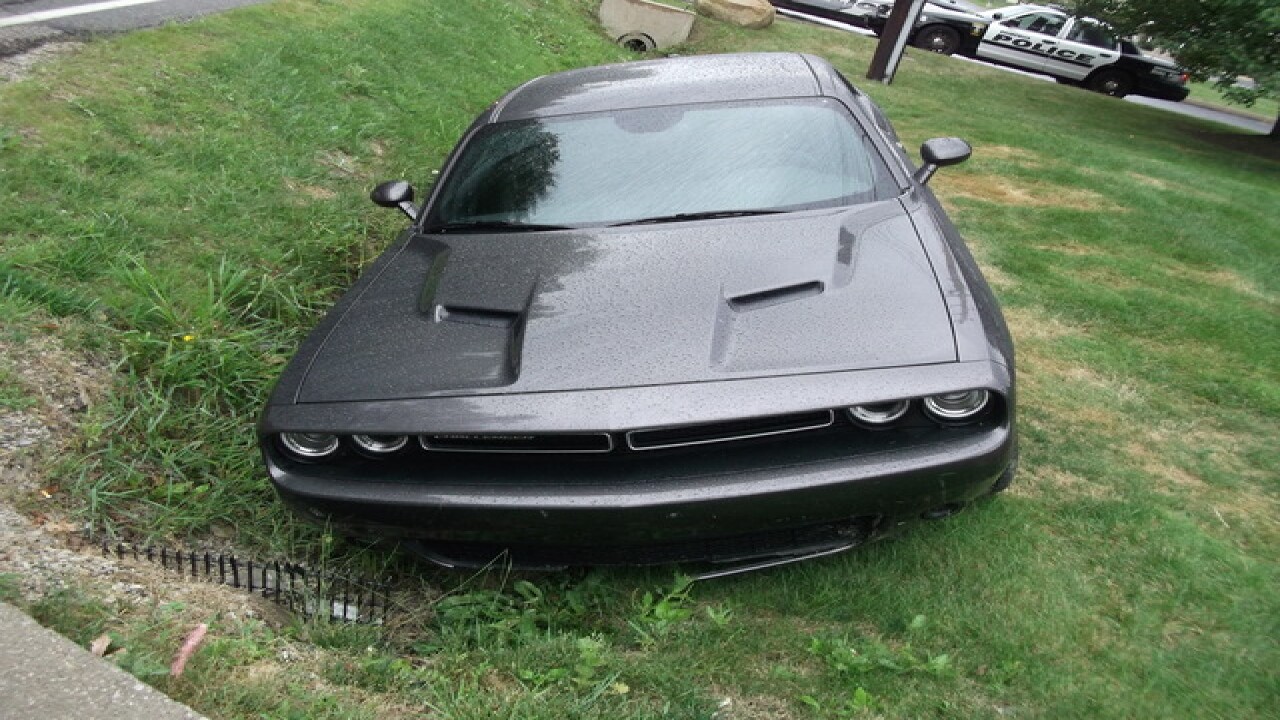 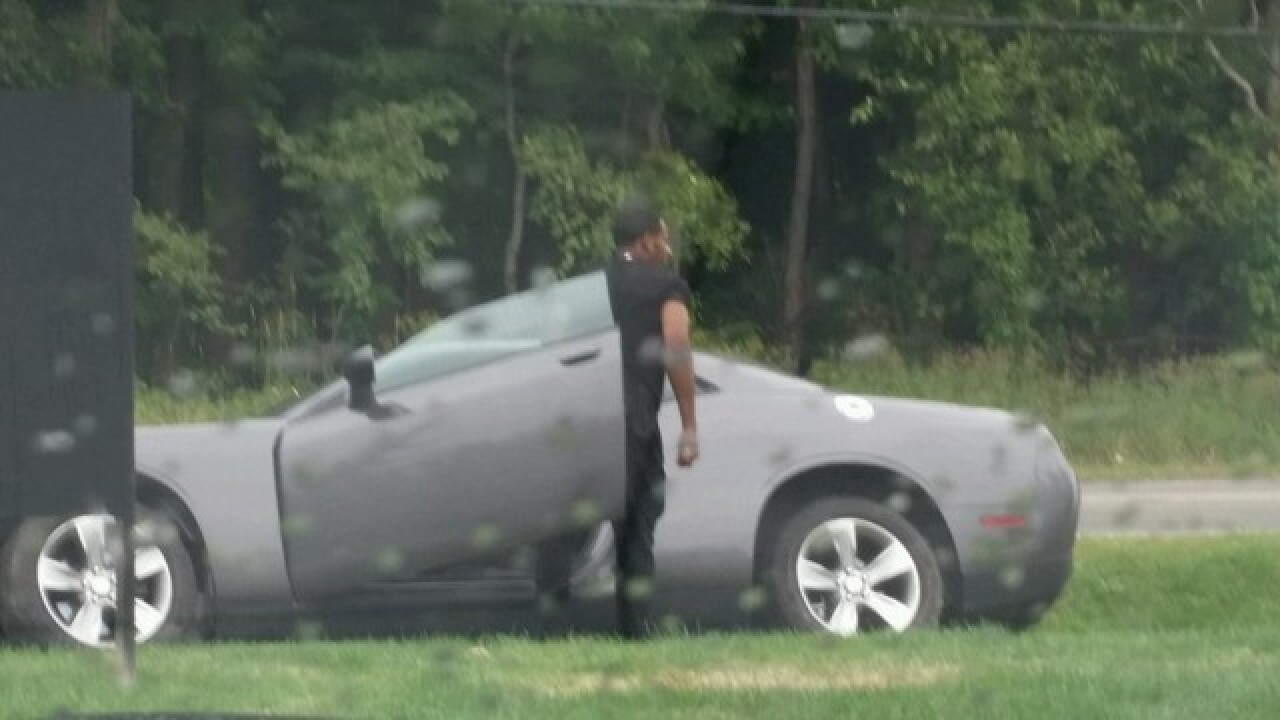 The incident started in Middleburg Heights when the driver of a Mustang was allegedly chasing Gilbert in his Dodge Challenger, supposedly causing Gilbert to crash into a ditch.

According to police, the crash happened when one car cut off the other. The drivers exchanged middle fingers and Gilbert reportedly threw tobacco juice on the other car.

Police issued Gilbert a citation for lack of responsible control.

The driver of a Mustang was also issued a ticket for disorderly conduct.

Police told newsnet5.com both citations can be waived and neither have to appear in court.