Man shoots himself at Brunswick supermarket 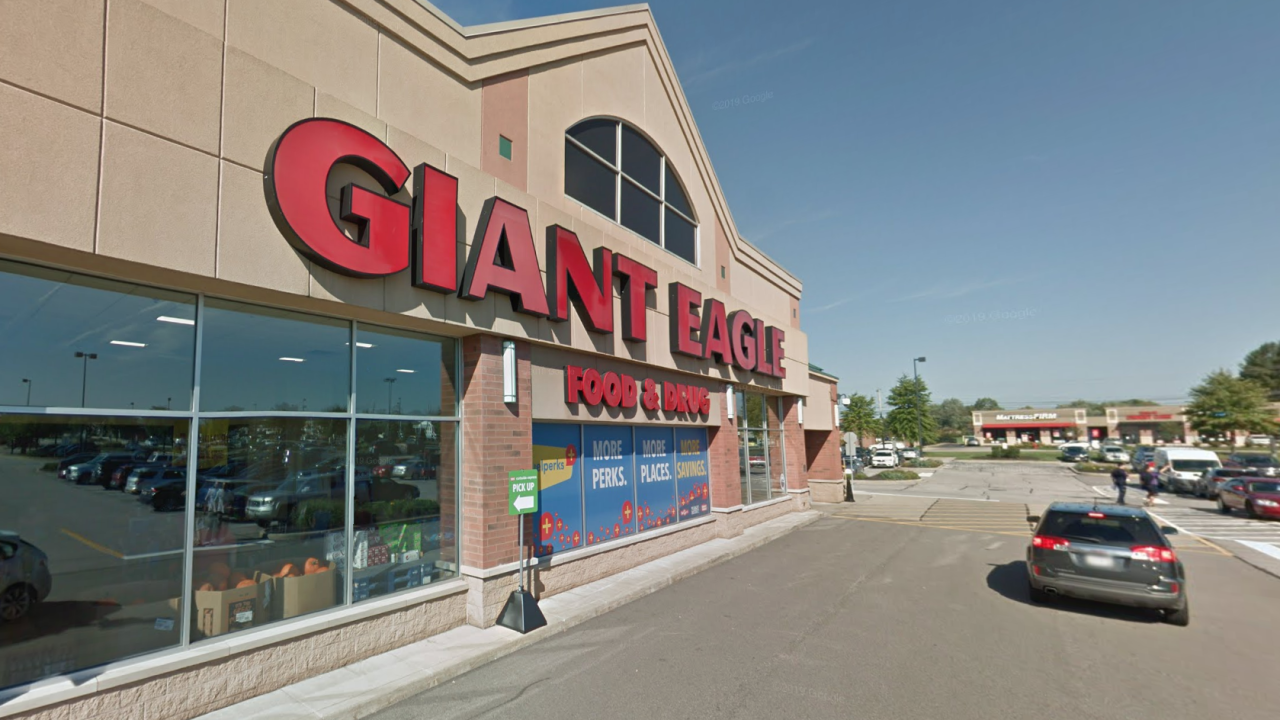 BRUNSWICK, Ohio — Brunswick police responded to the Giant Eagle at 3440 Center Road Tuesday afternoon for a report of a man who shot himself, authorities confirmed.

Giant Eagle representatives confirmed that the store is closed and will remain closed Tuesday evening. They later released this statement:

We are heartbroken over the tragic event that took place in our Brunswick Giant Eagle this afternoon. Our thoughts and prayers are with all those impacted by the incident, including our Team Members and customers. We are grateful for the efforts of the first responders and are continuing to work with the authorities as they investigate the matter. We are offering support to all of our customers and Team Members, and have temporarily closed the location with plans to resume normal hours of operation by tomorrow morning

Police did not confirm where the self-inflicted gunshot occurred or the man's condition.