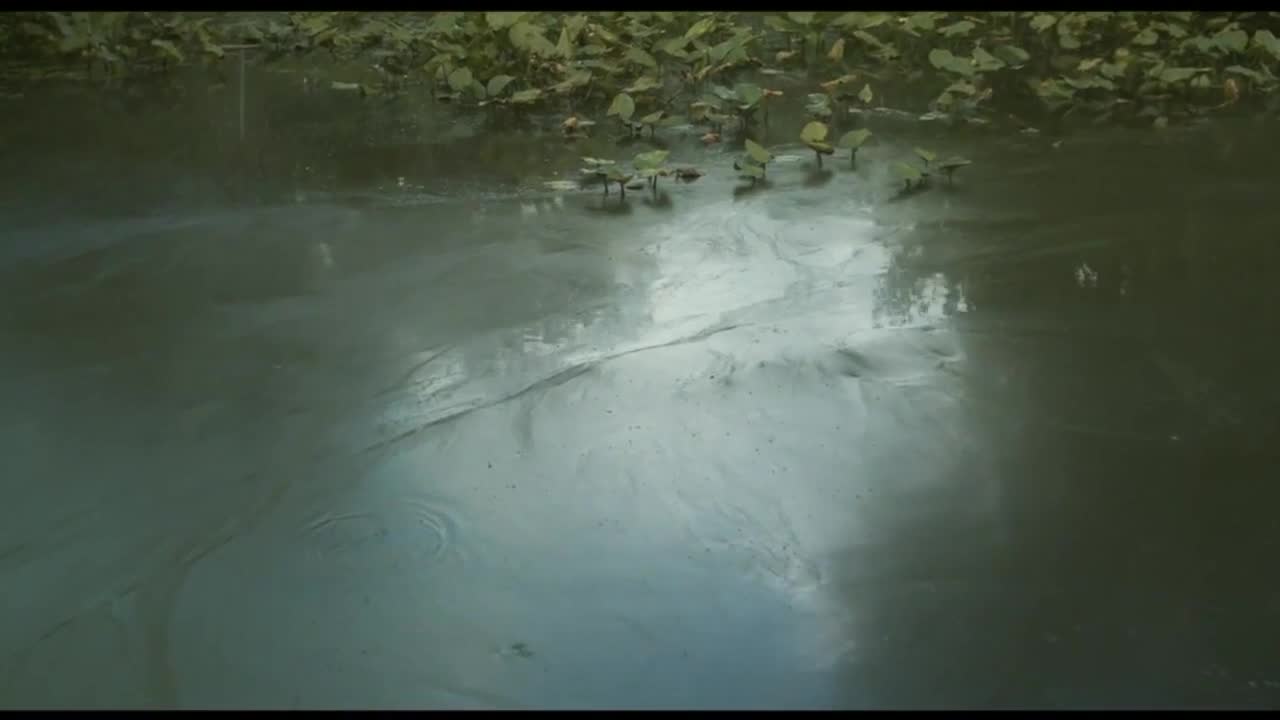 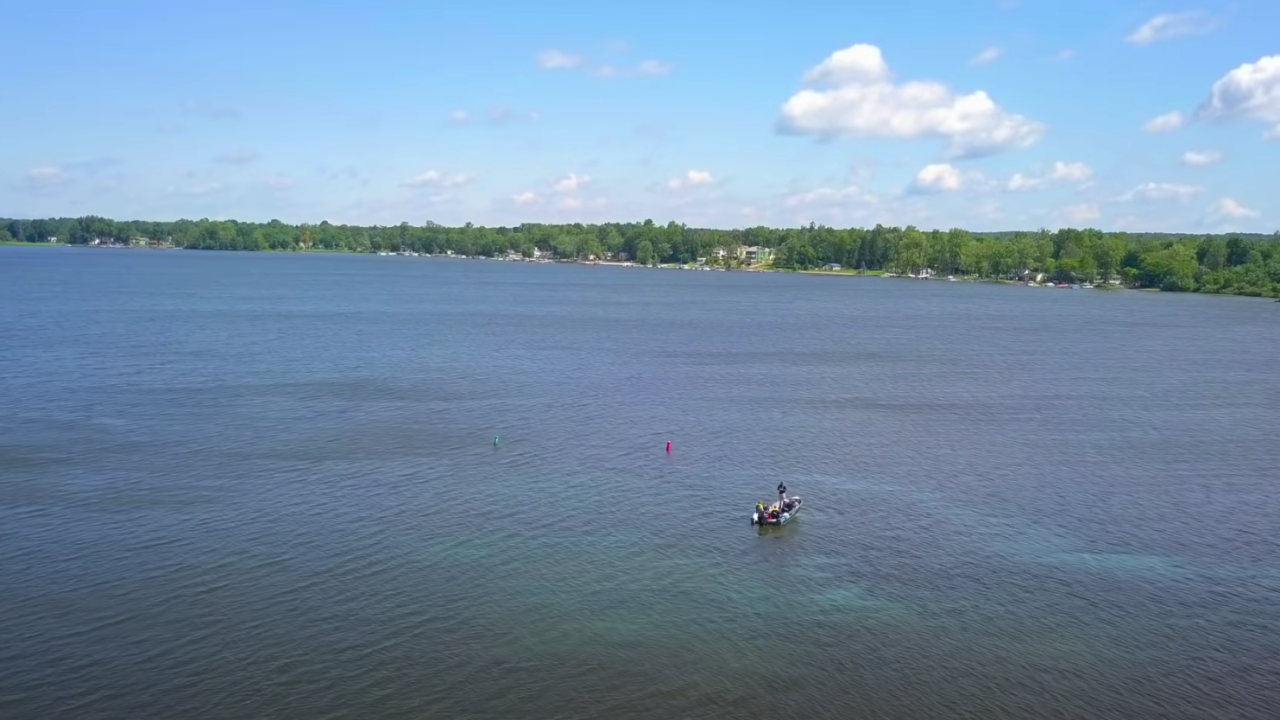 Chippewa Lake had been closed to the public during the summer seasons since 2014 due to toxic algal blooms.

In August 2019, Chippewa Lake became the first lake in the country to have the BlueGreen Water Technologies Lake Guard Blue treatment tested on the toxic algae. The company reported that in just 24 hours, all of the toxic algae had been killed.

The company was created in Israel but wanted to move into the United States and realized Ohio sufferers from severe algae blooms in lakes across the state, especially in the summer. BlueGreen learned through a local newspaper that Chippewa Lake had been dealing with toxic algae blooms for years and needed a long term solution.

“I contacted the Medina County Park District and talked to the director,” Nasser said. “We connected with residents and through residents we connected with the Save the Lake Coalition—great folks who are trying to clean the lake and clear it.”

Nasser and Dr. Moshe Harel—BlueGreen Water Technologies CTO, Member of the Board, Founder and Inventor— explained how the new process works and why it’s so effective.

Harel said that the algaecide stays only where the toxic algae bloom is in the lake, which means they can use small quantities of algaecide and still effectively eliminate the toxic blooms.

“In the past few years we accumulated a lot of know-how, and we know today when to apply, so we can do a preventive treatment and not wait until the whole lake blooms, infested with this toxic cyanobacteria, and we know how much to apply and we know exactly where to apply,” Harel said. “So we basically do a targeted treatment.”

That targeted treatment against cyanobacteria initiates oxidative stress, which the toxic algae are extremely sensitive to. When the product is used, within 24 to 48 hours an immediate increase in the number of beneficial, healthy, non-toxic algae that later on prevents the toxic algae from resurging, Harel said, which is why Chippewa Lake has seen such prolonged success in eliminating the toxic algal bloom.

“Our main goal is to boost the immune system of the lake, let the lake heal itself, let the lake defend itself from infections by cyanobacteria,” Nasser said. “By targeting the cyanobacteria now we allow the rest of the organisms in the lake to grow and thrive, and by thriving they also support higher organisms, larger organisms in the lake, making the lake whole again, making the lake healthy again. And by doing so it prolongs the treatment.”

BlueGreen gave Medina County a guarantee that it would keep the lake clean and ensure lake recreation could remain open, even if they had to do additional treatments. But the first treatment was so successful, that guarantee was kept just 24-hours after applying the treatment.

Right now the company is working on smaller lakes to make a name for their product but Nasser and Harel said that the company hopes to treat Lake Erie, which is notorious for suffering from severe toxic algal blooms.

“Lake Erie is one of the biggest motivations we had and that’s why we also knew about Ohio. Every time we see those blooms in Lake Erie—we’ve got these amazing pictures of this green scum through either satellite imagery or even aerial imagery,” Nasser said. “I’m quite certain that everybody wants a solution for Lake Erie and we’ll be more than happy to get into Lake Erie and treat that as well.”