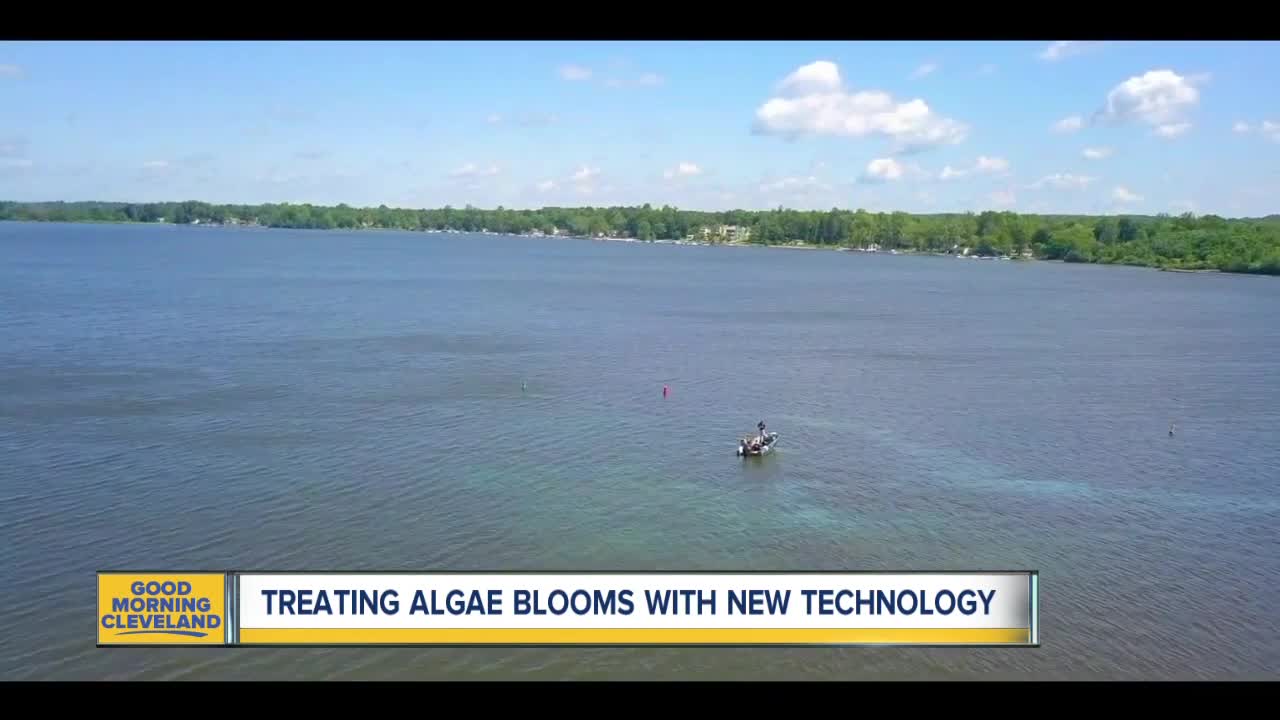 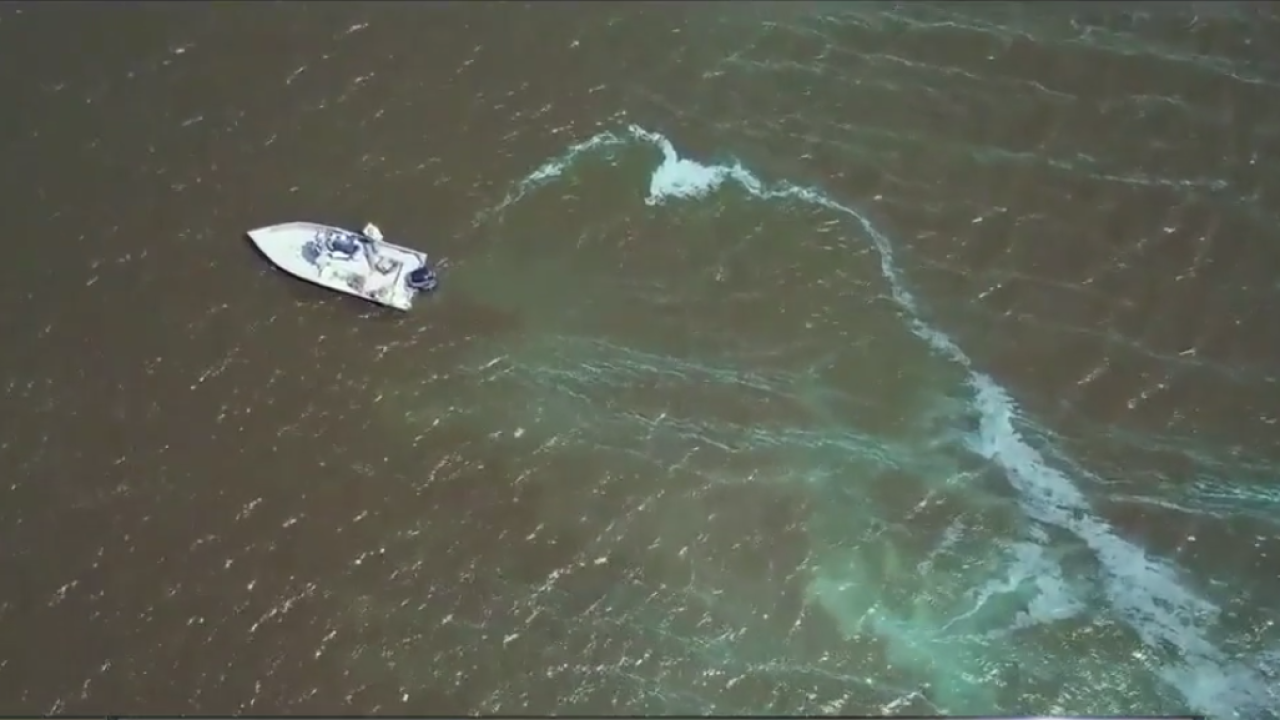 CLEVELAND — All summer long, toxic algae blooms have been plaguing water sources around Northeast Ohio, with officials warning about the dangers they pose to people and even pets. Now, there could be a solution on the horizon thanks to a company out of Israel who is treating algae blooms at Chippewa Lake — making it the first lake in the United States where this technology is tested, according to the company.

The blue powder used to treat the blooms is distributed from workers and scientists on a boat. The company behind it, Blue Green, says the treatment was successful in killing all of the toxic algae in the lake within just one day.

Volunteers with the "Save the Lake Coalition" said they are thrilled to see it happen.

"The result are very promising. They were here for two weeks. Every morning we would take them out onto the lake, they would do testing, they would use their scientific method to figure out what was going on and found a good time to apply their product," said Mark Krosse, a volunteer with the Save the Lake Coalition.

So, how does the technology work?

It floats on the water and kills the cyanobacteria on the top layer, which then dissolves into the environment, according to Blue Green. The company says it's also EPA-approved.

"So it's a good way to protect the fish, protect all the beneficial algae, and all the plant that are in the lake, so we are very optimistic," said Krosse.

Harmful algae blooms have plagued Chippewa Lake for years. It's the same story for many other lakes across Northeast Ohio, making the water unsafe to swim in or drink from.

And while Chippewa Lake has become the first place in the U.S. where this technology has been tested, it's actually been used in Israel, China and South Africa for some time, Blue Green representatives said.