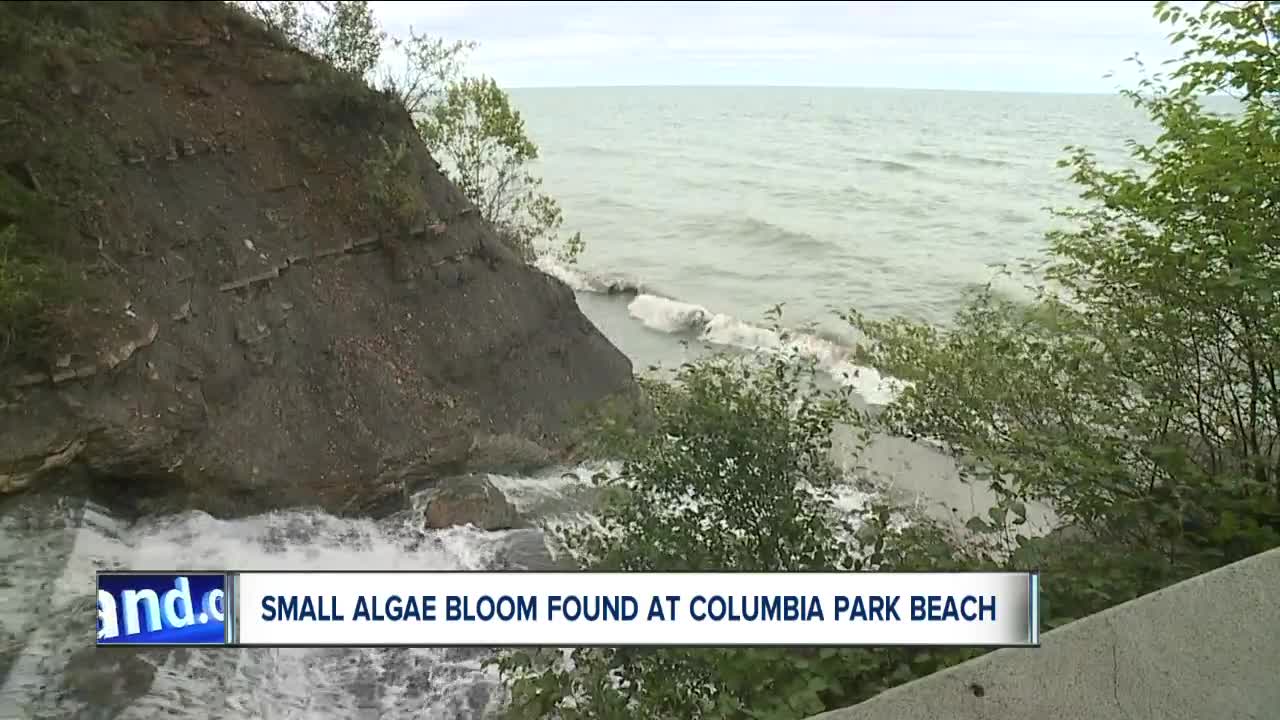 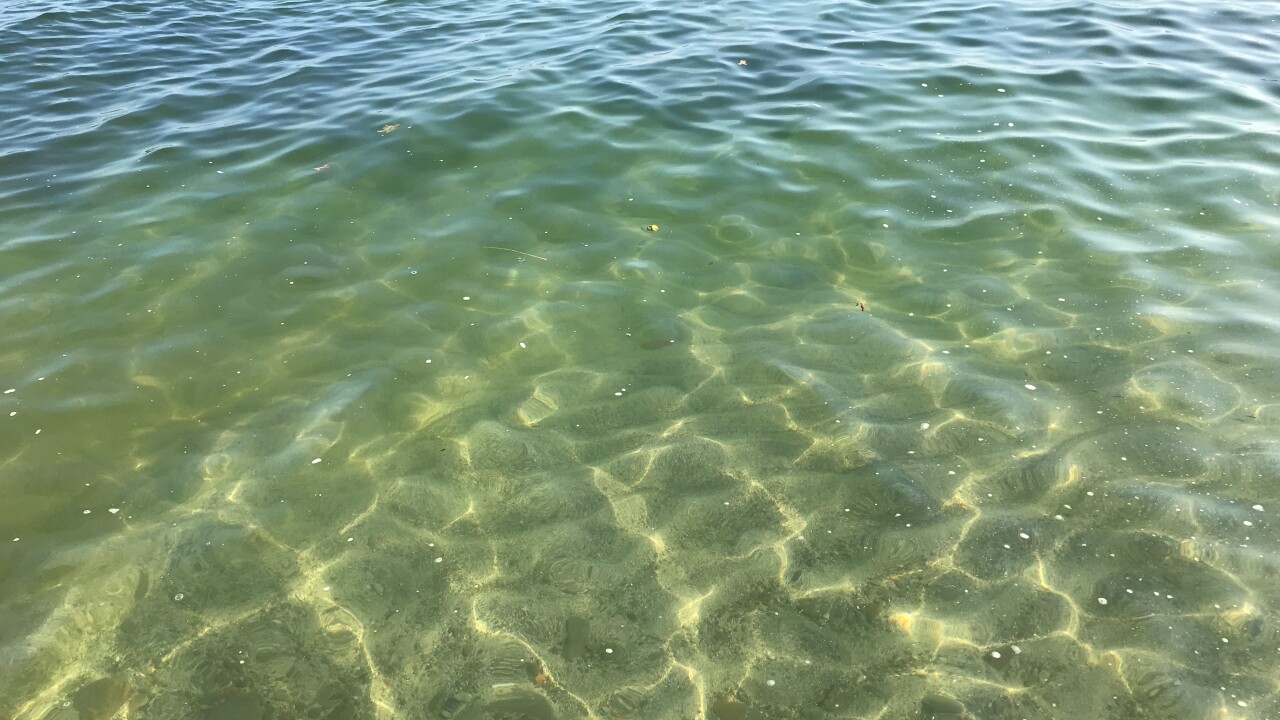 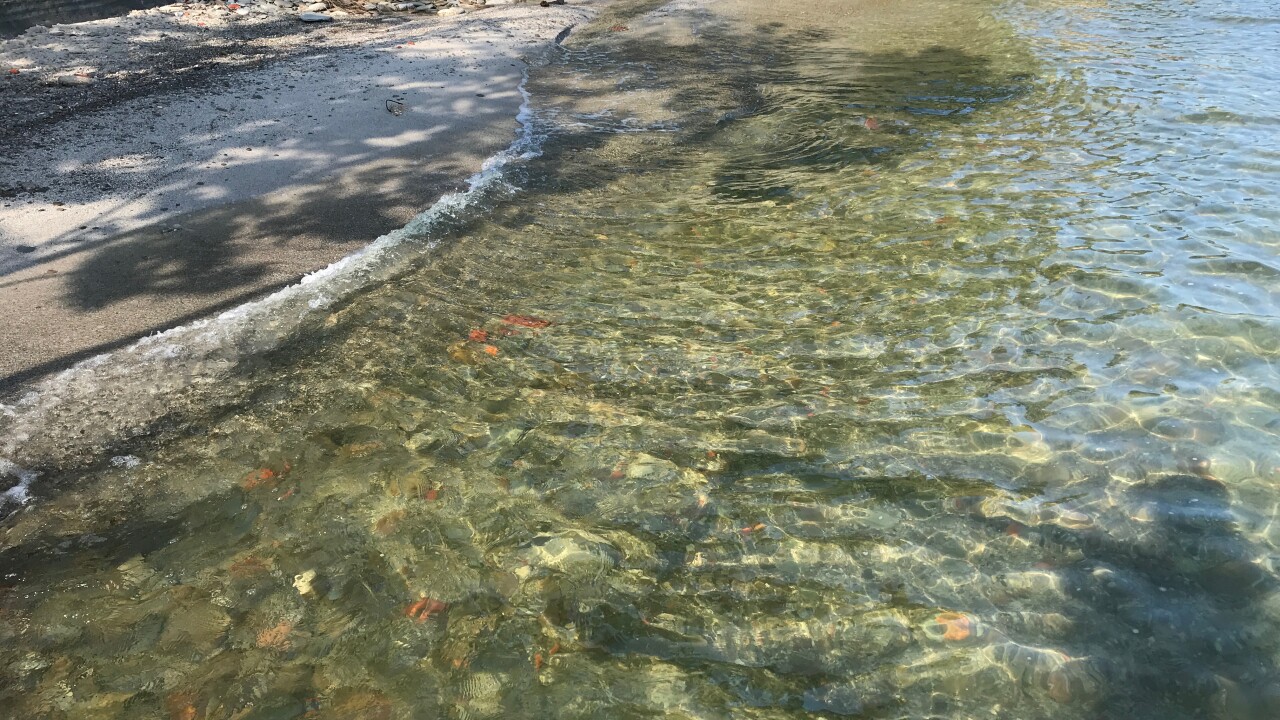 BAY VILLAGE, Ohio — There are more water worries along the shores of Lake Erie.

A popular spot for dog owners to let their furry friends loose along the shoreline is shut down after the discovery of an algae bloom.

A warning sign advises pet owners to keep themselves and their furry friends out of the water at Columbia Park Beach following a test that revealed the presence of a potentially dangerous algae.

The Cuyahoga County Board of Health issued a harmful algae bloom advisory as a precaution while it waits on test results to see if dangerous toxins are present.

They can cause skin irritation, intestinal issues and respiratory problems if you breathe in the spray off the waves.

It can be even more dangerous for dogs.

“If you get a really thick heavy bloom with a lot of toxin present it can be pretty harmful to the dog and even fatal, unfortunately,” said Tom Fink with Cuyahoga County Board of Health.

Strong waves broke the bloom apart in about 24 hours.

The outbreaks we see here in Northeast Ohio are not as large or problematic like those in Lake Erie’s western basin, according to Fink.

He said they discovered four blooms last year and three so far this year; none showed any concentration of harmful toxins.

“Algal blooms will pop up every once in a while, but the big thing we’re more worried about here is just the normal bacteria count in the water, so after the heavy rains our big recommendation is stay out of the water for about 24-48 hours,” said Fink.

Fink said he expects the water quality at all of our beaches to really start improving over the next couple of weeks as we typically start moving into a drier weather pattern.