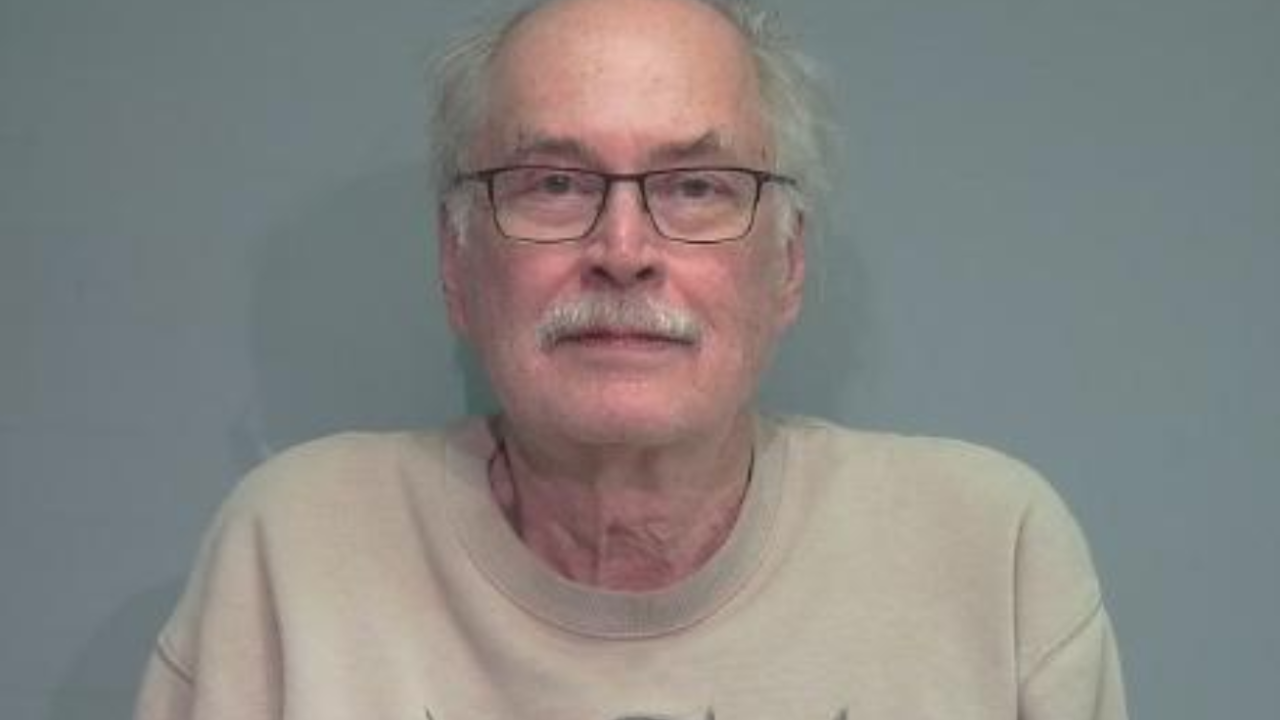 RITTMAN, Ohio — A former Rittman law director has been indicted for attempted murder.

George Kevin Bower is accused of shooting a gun at his stepson on Sept. 4, according to the indictment.

Bower has been charged with attempted murder and two counts felonious assault.

His bond was set at $50,000 and he was ordered to have no contact with the victim.

Bower was Rittman's law director from 1995 until 2018, according to News 5's media partners at the Daily-Record.