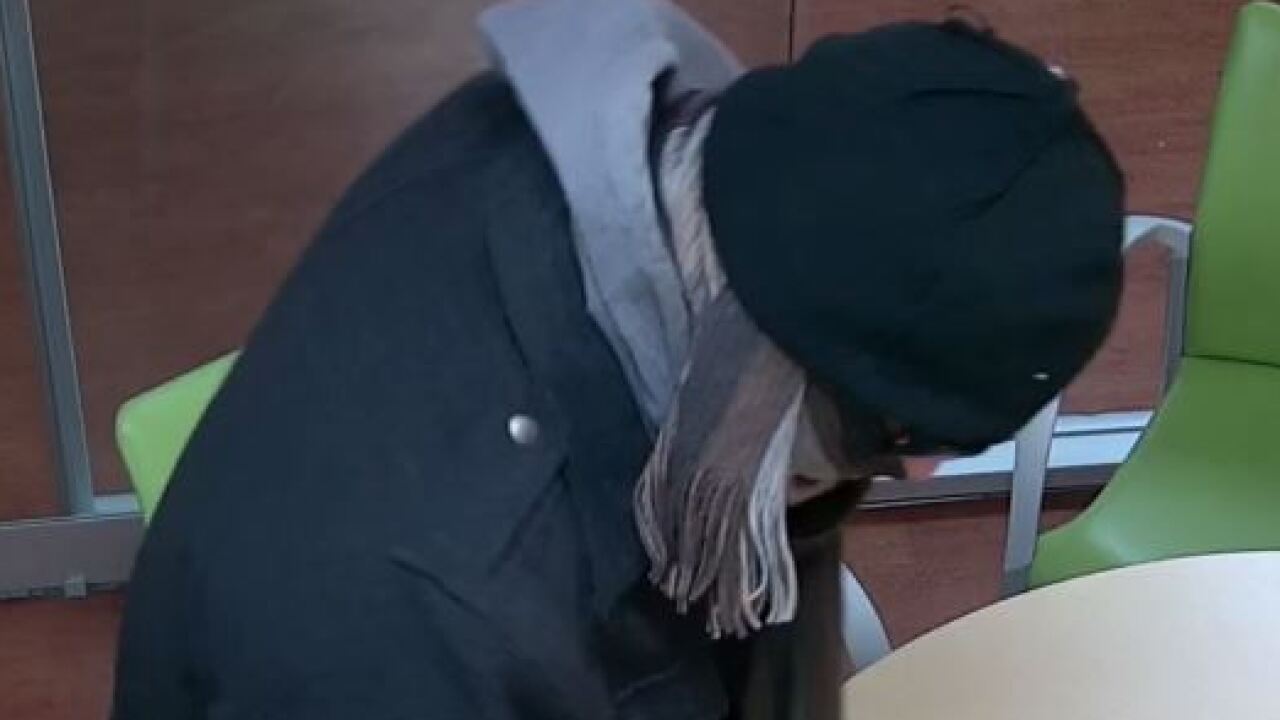 MEDINA, Ohio — A bank robbery was foiled after a man attempted to rob a closed bank.

The bank is located inside of a Giant Eagle.

Police said a man that was covering his face with a scarf passed a note to an employee that said "this is a robbery."

The bank was not open.

Once the man realized that no money was available, he fled on foot.

Police said he was seen entering a black Chevrolet Tahoe without a front license plate.

Anyone with information on his location is asked to call Medina police at 330-725-7777.