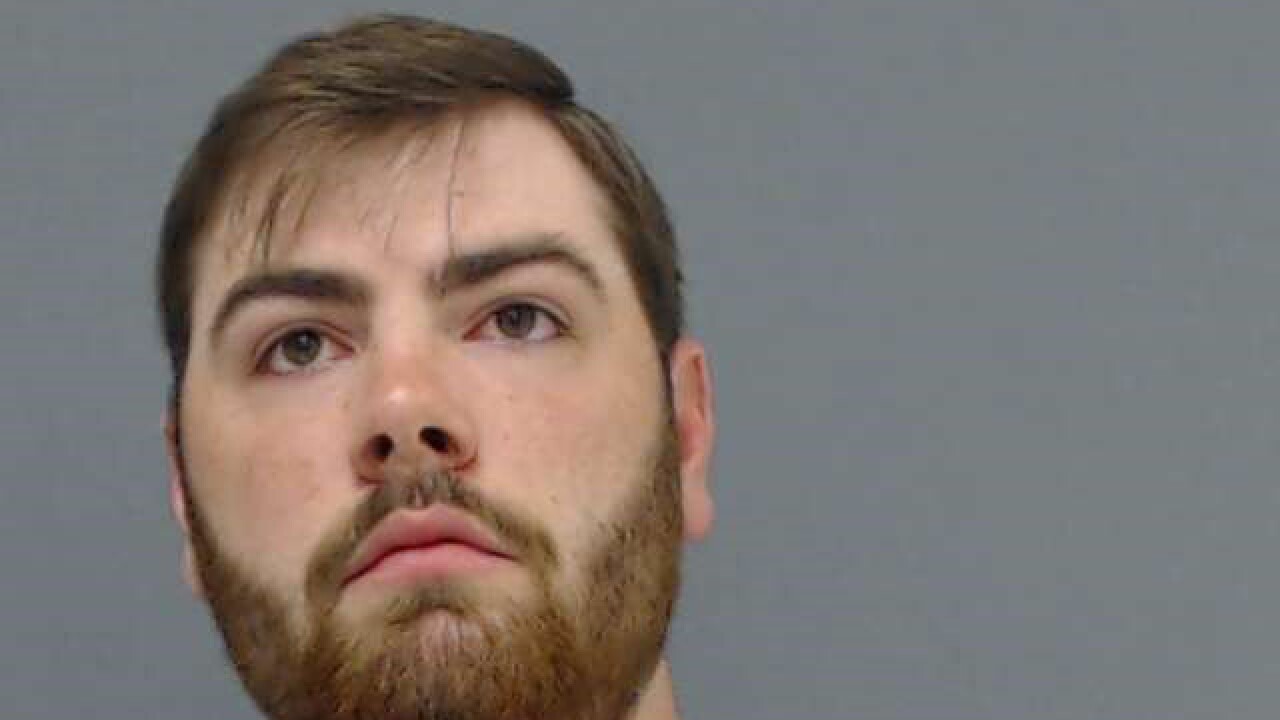 A Father who left his a 6-month-old daughter in a hot car that resulted in the infant's death last month has been indicted on a felony charge, according to court documents.

Christopher Lee Stewart, of Harris Road in Lodi, was charged with one count of endangering children.

On July 14 Stewart allegedly left the girl in a hot car for more than two hours at Mellert Park in Medina, according to authorities. The girl was unresponsive when police arrived. First responders were unable to revive the child.

RELATED: 6-month-old girl dies after being left in a hot car