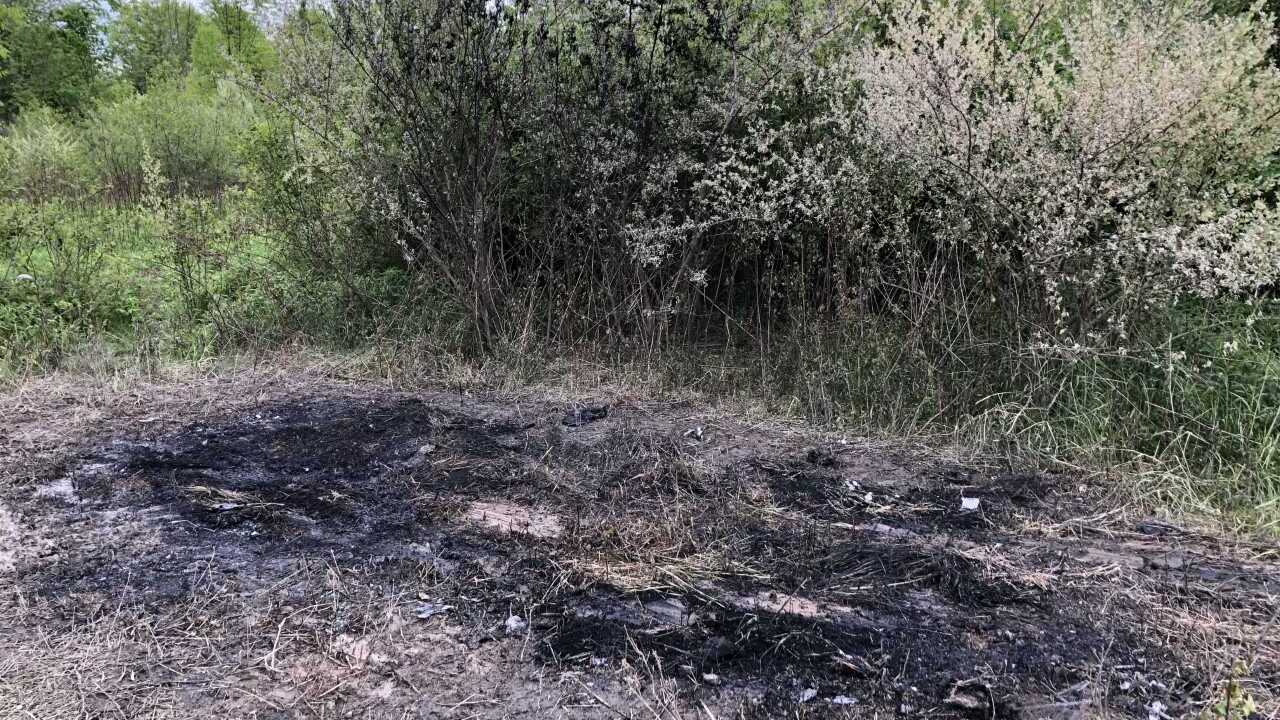 CHATHAM TOWNSHIP, Ohio — A man who was found dead in a burning car last month in Chatham Township died by suicide, authorities have confirmed.

At about 9 a.m. on May 21, the Medina County Sheriff’s Office Communications Center received a call for black smoke coming from an oil access road located off Garver Road, according to the sheriff’s office.

The Chatham Township Fire Department and deputies were dispatched to the location and found a vehicle fully engulfed in fire, officials said. Once the fire was out, fire personnel and deputies found a body inside the vehicle.

The body was sent to the Cuyahoga County Medical Examiner’s Office, who later determined the man died from suicide.

The National Suicide Hotline is available 24 hours a day, seven days a week at 1-800-273-8255 and online at https://suicidepreventionlifeline.org/