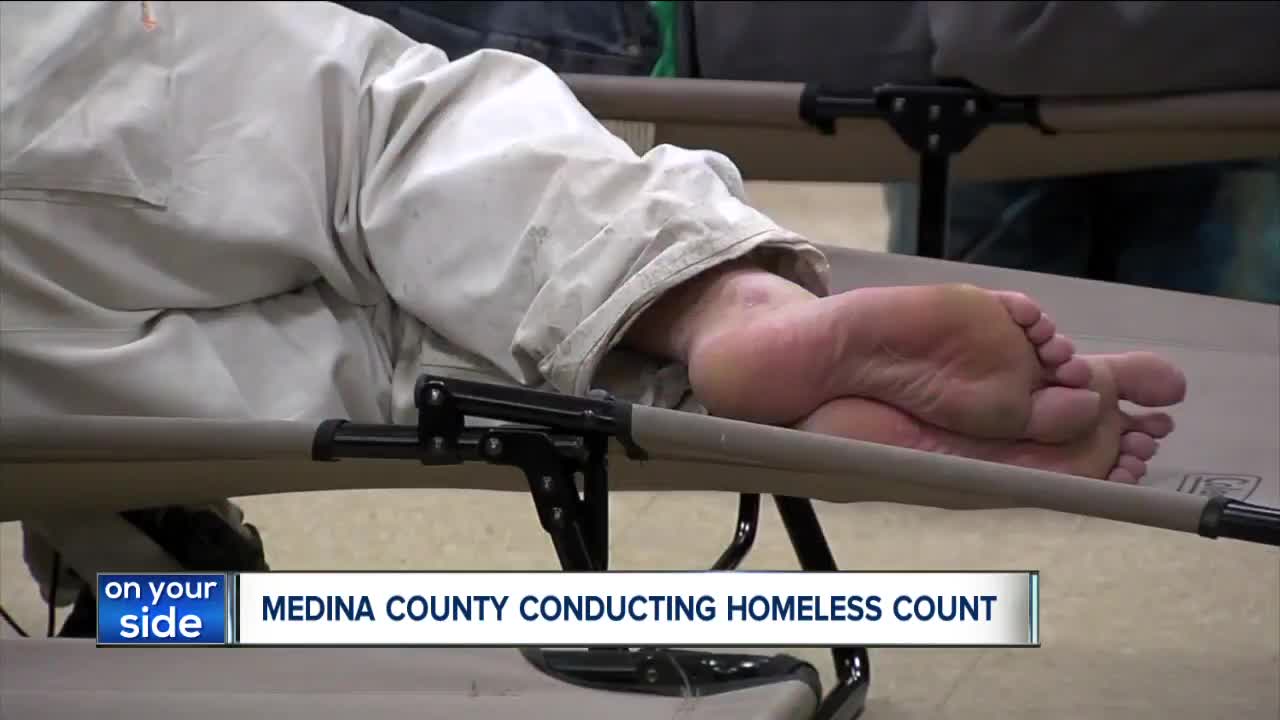 Medina County is one of hundreds of counties across the nation hoping to better understand how to serve its homeless population. 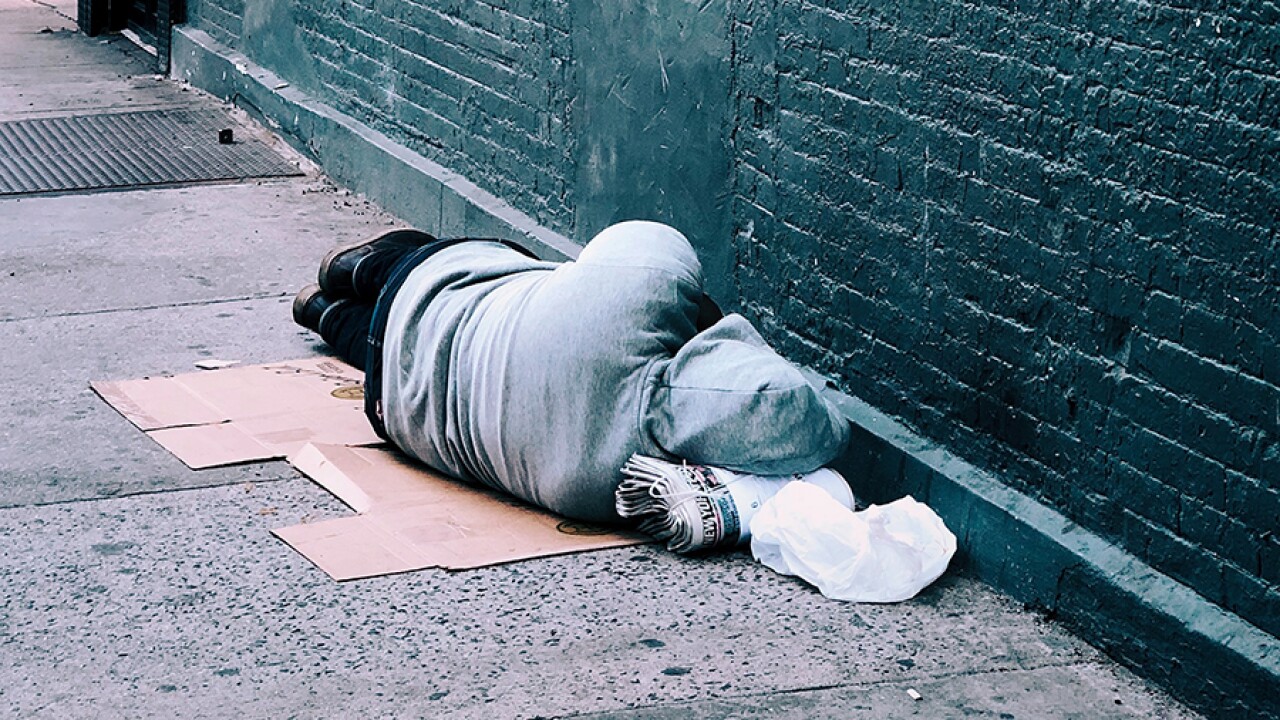 MEDINA COUNTY, Ohio — Medina County is one of hundreds of counties across the nation hoping to better understand how to serve its homeless population.

Volunteers from Leadership Medina County partnered with the Medina Metropolitan Housing Authority Tuesday night to hand out supplies for cold weather while conducting research about ways the county can do more to combat homelessness.

The Point-In-Time (PIT) count is a data collection of all the people experiencing homelessness on a single night.

The numbers are eventually reported back to the U.S. Department of Housing and Urban Development (HUD) to determine future allocation of resources.

“Find the homeless,” Colleen Rice said. “Give them bags of personal care items and items to keep them warm on this very cold night.”

There is not a shelter designated for the homeless in Medina County. However, population data shows 28% of people there are living either below the poverty line or surviving paycheck to paycheck.

“Many people are right on the edge,” Rice said. “They’re one catastrophe away from being homeless.”

“There’s no drop-in shelter where people can just go,” Turner said, “People who find themselves homeless like... right now.”

“I think people just think Medina County is an affluent community and that it kind of just isn’t an issue,” Ellis said, “They kind of turn a blind eye to it.”

When volunteers connect with people struggling to find shelter during the PIT count, they offer them a care package of cold weather supplies while recording population data in an app designed by HUD.

“So all of those numbers will go directly there,” Rice said. “And then they’ll look at those numbers and that will determine what kind of funding comes back to Medina County to help homeless populations.”

Volunteer groups are working in two-hour shifts and will be searching overnight Monday until 6 a.m. Tuesday.