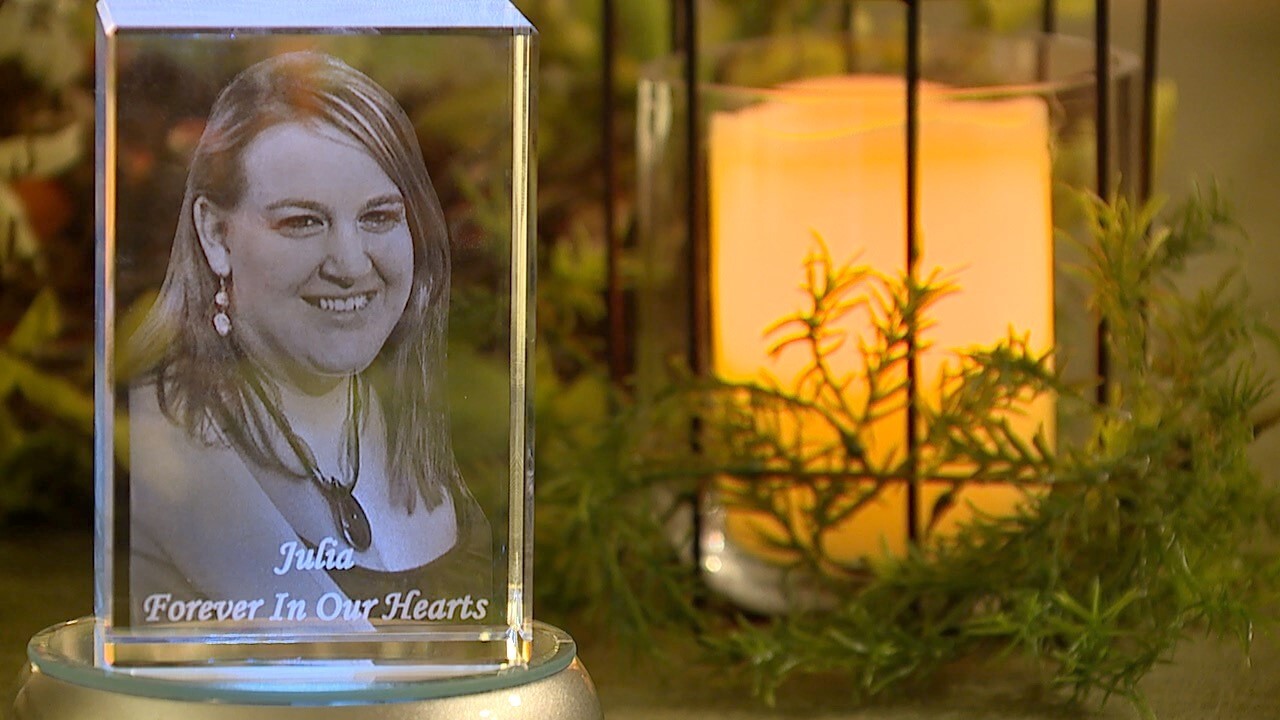 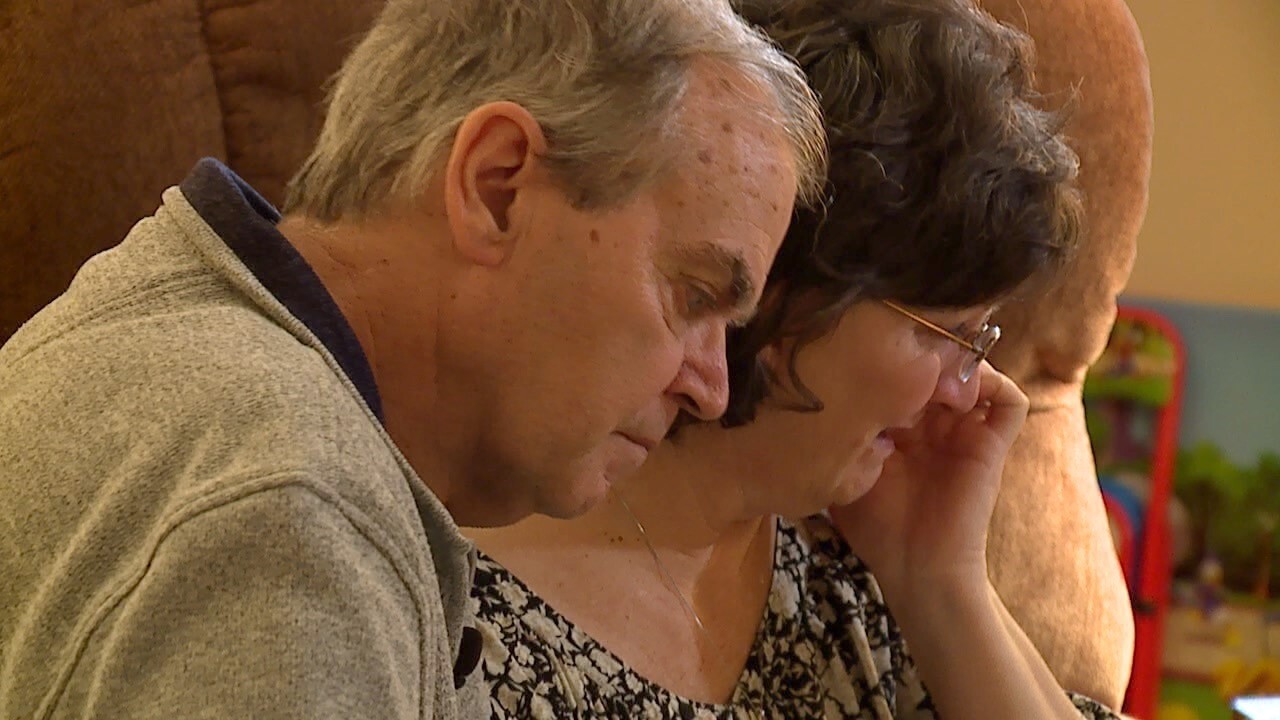 MEDINA COUNTY, Ohio — A push to keep any new gun laws from being enacted has made its way to Medina County.

The movement is sparked in part by cities and counties in Virginia declaring themselves “Second Amendment Sanctuaries," while opposing any new gun laws. The Virginia Attorney General, however, has said these sanctuaries have “no legal effect.”

“It’s not just about Julia. It’s about families who are victims of gun violence like we were,” said Philip Duke.

Duke’s daughter and a mother of two, Julia Young, was six months pregnant when she was found shot to death in 2017. Duke says the shooter was Young’s ex-boyfriend, who bought the murder weapon at a local gun show.

“We found out later that he bought the gun at the gun show very quick, very easy. No background check, no waiting period, no red flags. Nothing,” Duke said. “I think that's what kind of upsets us with this idea of a sanctuary county.”

Petitions in favor of the idea have spread to Stark County and now Medina. Several residents in support of the movement urged county commissioners to consider it at public meetings in the last month. Steve Stein, who supports the group Ohio Stands United Medina County, told News 5 he wants to know where county commissioners stand on the issue and the Second Amendment.

“We want them to support our rights. I understand emotions are high on both sides and I understand both sides,” Stein said. “What we’re asking of them is to reconfirm for us their oath to the constitution of the United States and Ohio. Depending on what answer we get or don’t get will depend on whether we feel we need to do anything further or not.”

News 5 followed up with the Ohio Coalition Against Gun Violence for comment on the proposal in Medina County. The group's fonder, Toby Hoover, sent the following statement:

The Ohio Coalition Against Gun Violence is concerned that people think they can reject laws or refuse to obey them because they don't like them. In order to have a society that serves us all we have ways to object and that is voting and introducing new laws. These people are a small percent of Ohioans that believe there shouldn't be any laws that tell them what to do with their firearms. The rest of us don't agree.

County commissioners have not made a decision on the matter, but Duke says more gun control is needed and would keep other families safe.

“It’s just not right for our community,” he said.

He says he hopes what happened to his daughter sparks more conversation on gun safety.