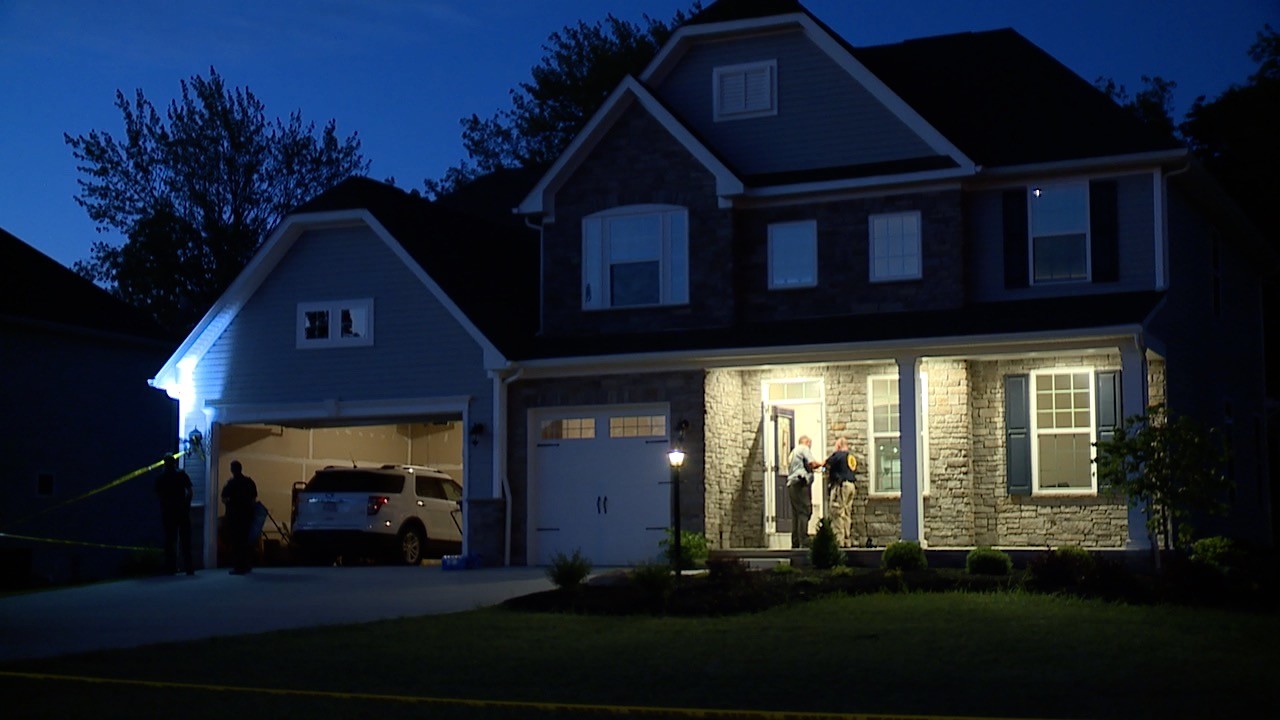 Police kill man accused of stabbing his mother to death inside Brunswick home. 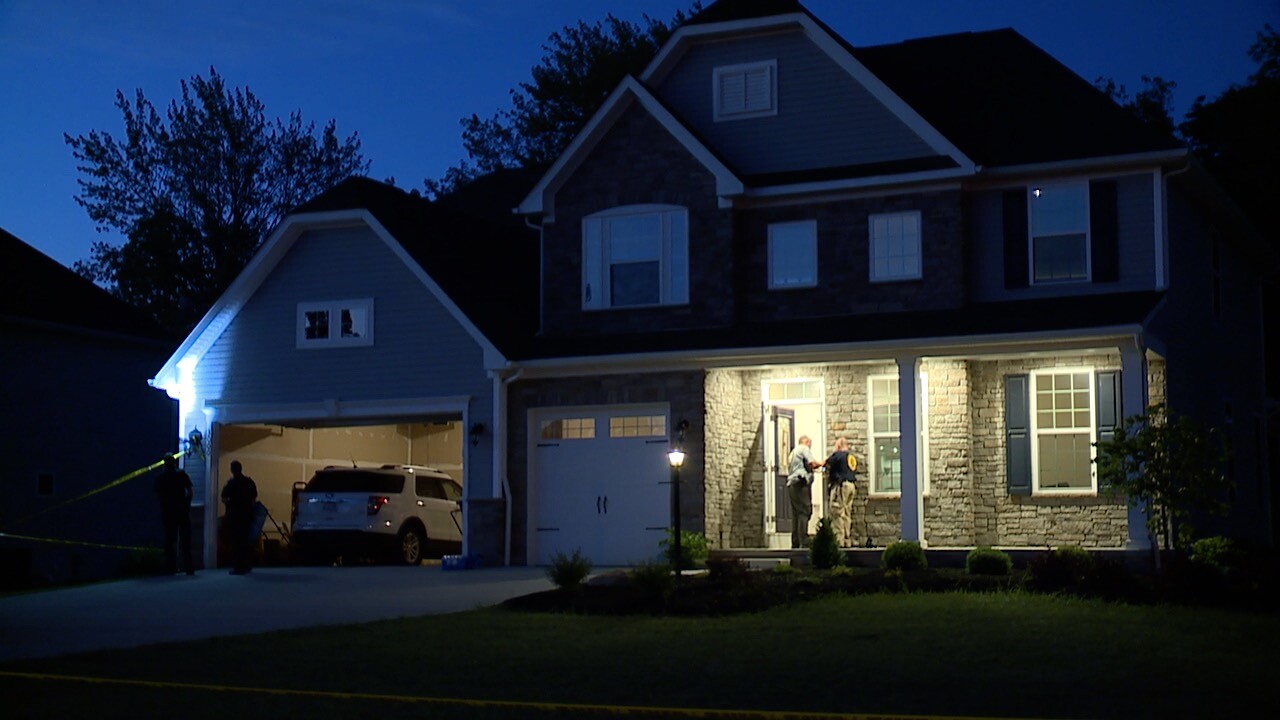 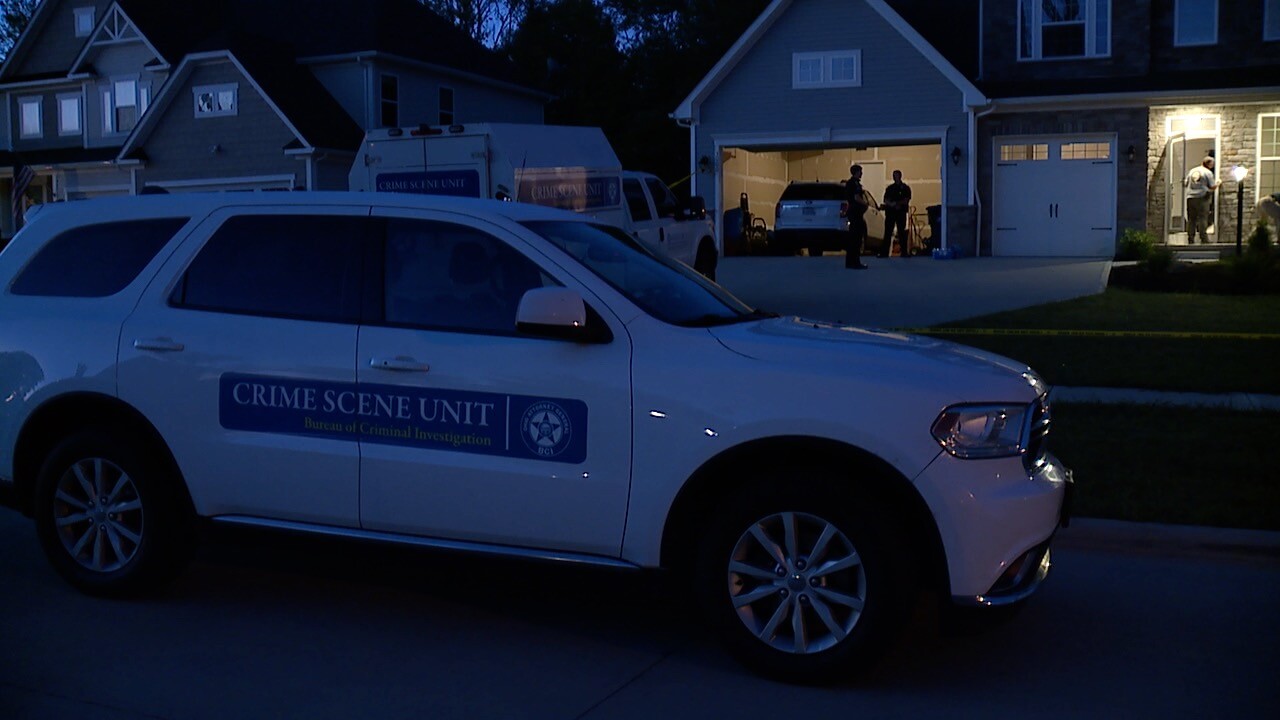 BRUNSWICK, Ohio — The Ohio Bureau of Criminal Investigation is investigating after officers fatally shot a man who allegedly stabbed his mother to death inside a Brunswick home, the Brunswick Police Department said in a news release on Friday.

On Thursday, officers responded at around 11:06 p.m. to a home in the 3000 block of Alda Parkway for a report of a man with a history of schizophrenia threatening his mother with a knife.

Police say that officers entered the residence, and the man, later identified as 30-year-old William Sears, charged at the officers, who then killed him.

Investigators said Sears had attacked and killed his mother with a knife. She was pronounced dead at the scene.

Multiple departments including the Medina County Sheriff’s Office, the Ohio State Highway Patrol and the Valley City Fire Department responded to the scene.