Portion of I-71 northbound reopens after semi-truck catches fire 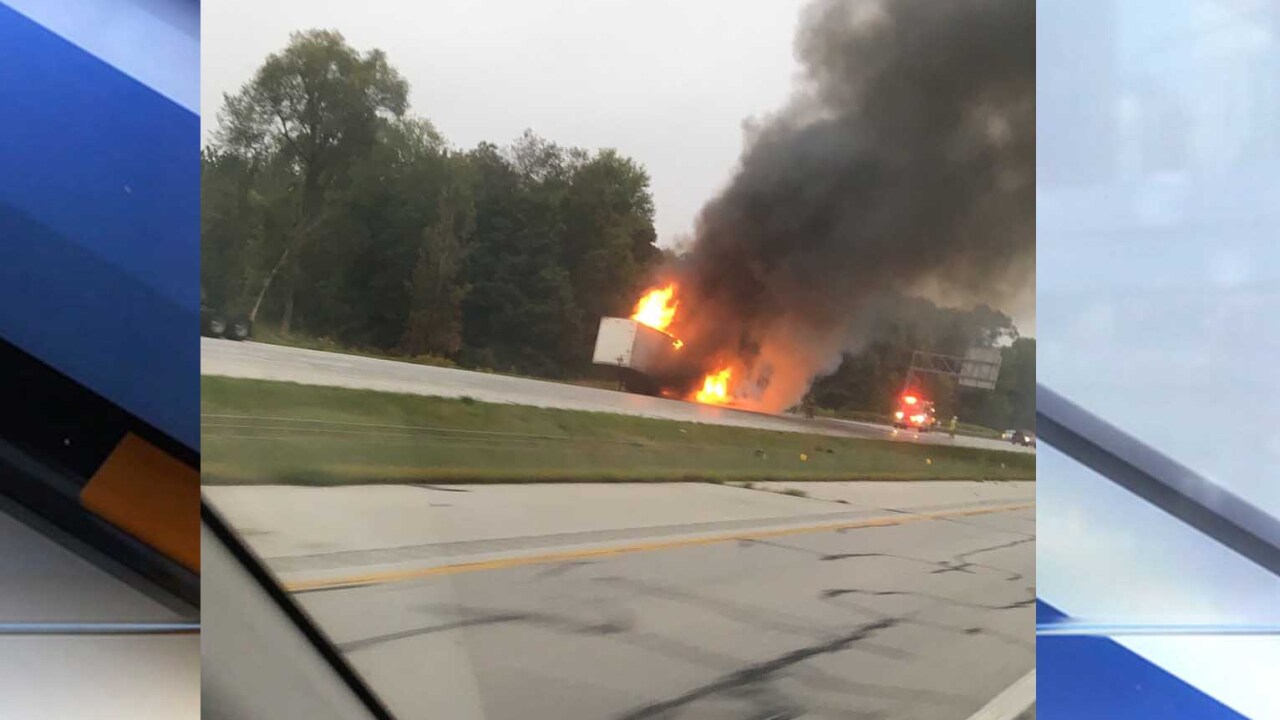 John Cossel
A semi truck is on fire on I-71 northbound in Medina County. 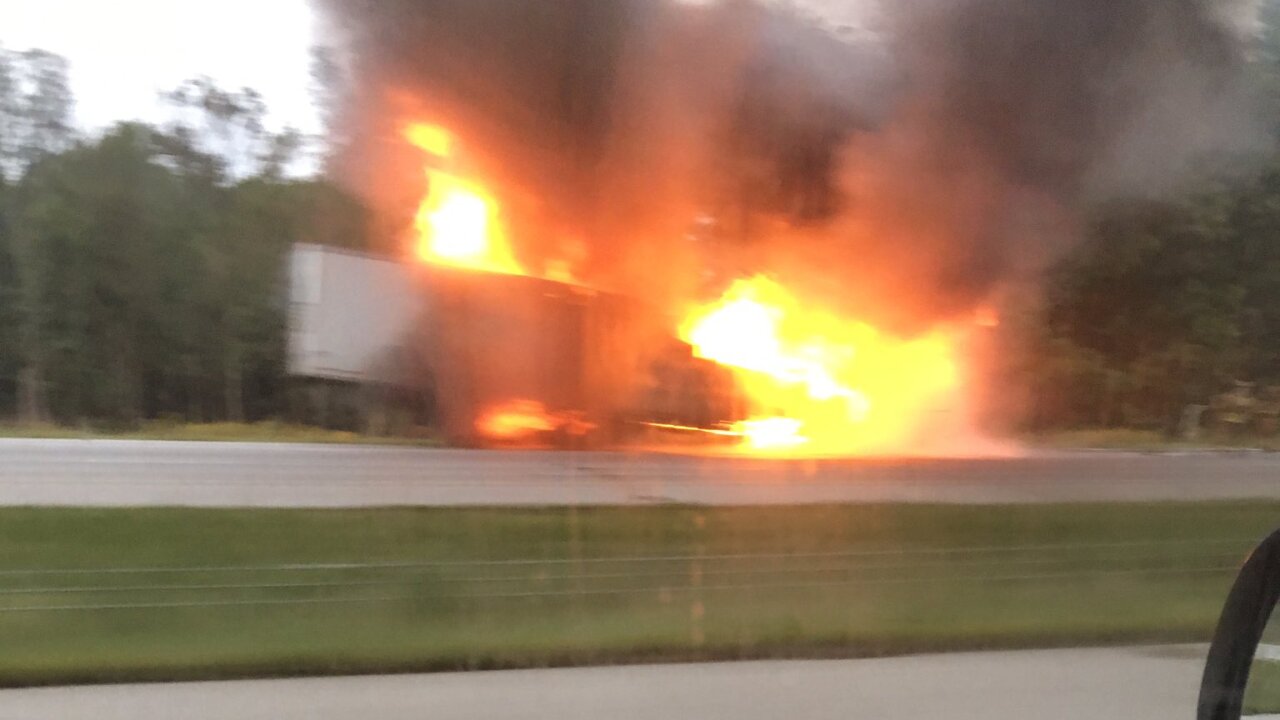 MEDINA COUNTY, Ohio — A portion of I-71 northbound is back open after a semi truck caught fire Friday morning, according to the Medina Post of the Ohio State Highway Patrol.

UPDATE (as of 9:37am): The left shoulder has been opened to traffic. Emergency and ODOT personnel are directing traffic around the incident; however, traffic is still moving very slowly. Drive with caution in the area.

I-71 NB is closer between Avon Lake Road and I-76 because of a truck fire. If you look closely you can see smoke on our ODOT cameras. #GMCle #CLETraffic pic.twitter.com/smBYgVQO1e

Troopers said the semi truck caught fire on I-71 northbound, just south of I-76.

News 5 viewer John Cossel captured the fire as he was driving southbound on I-71.

71 north bound in medina county just n of Lodi will b shut down for awhile w this truck fire @KatieUssin @WEWS @cleveland19news pic.twitter.com/JXWr64OVYw

There's no further information on injuries at this time.