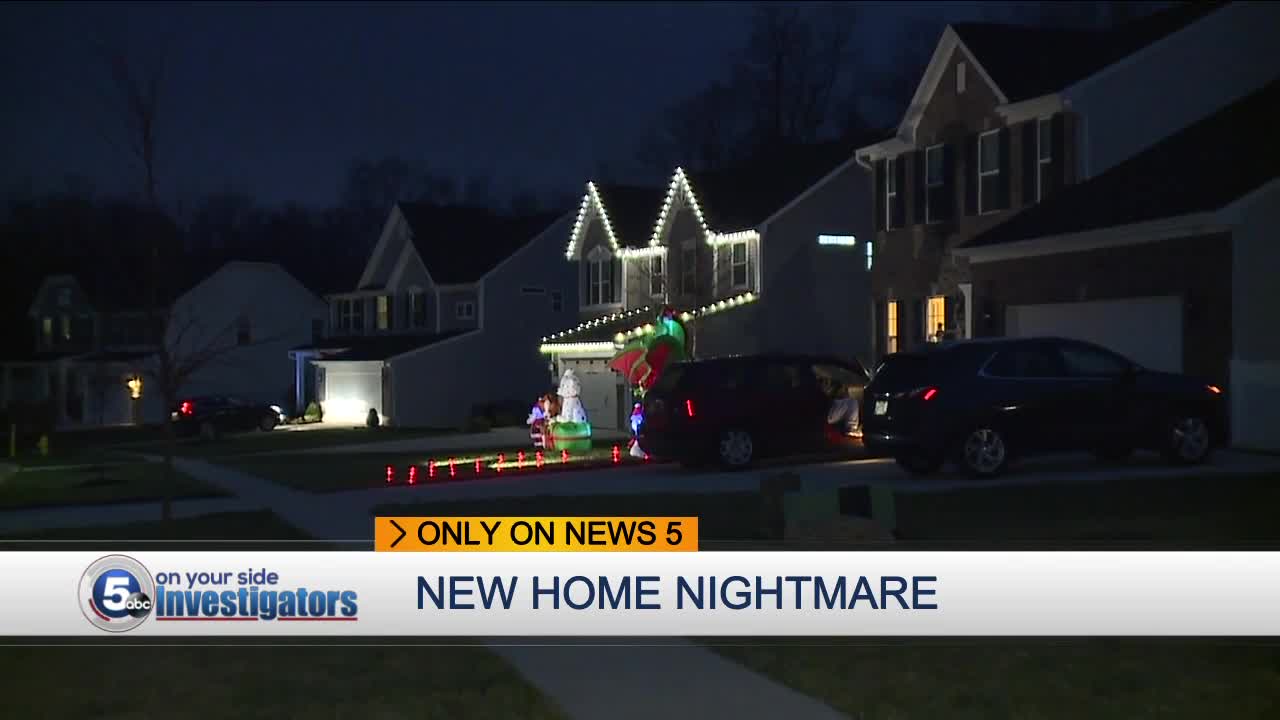 Ohio Senator Sherrod Brown and three other U.S. Senators have sent a letter to Ryan Homes and its parent company NVR Inc. asking them to stop the practice of asking homeowners to sign non-disclosure and arbitration agreements before completing major warranty repairs. 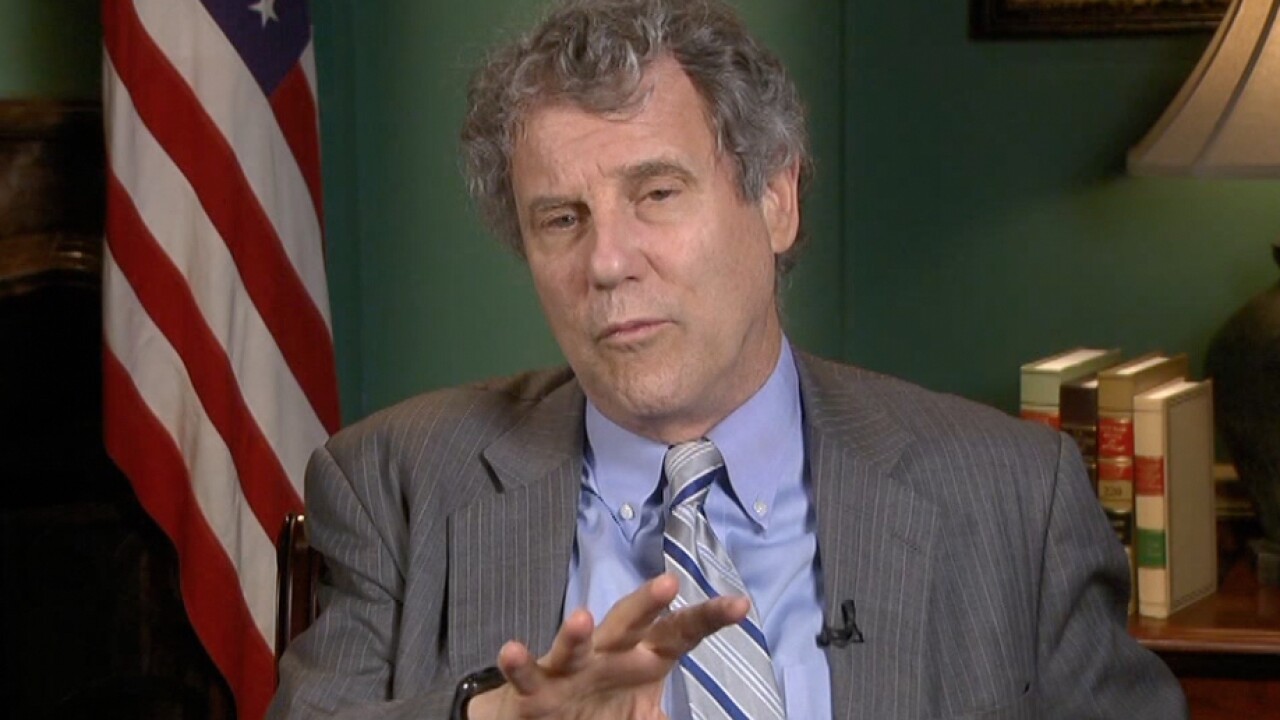 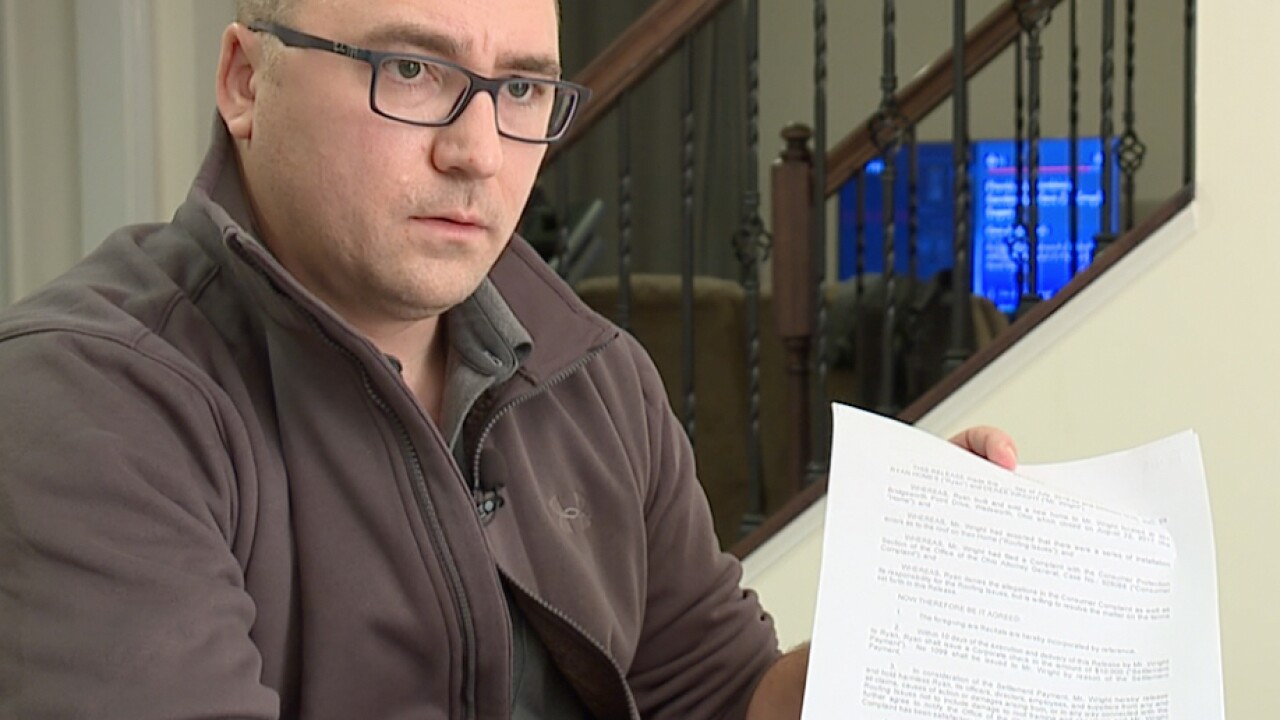 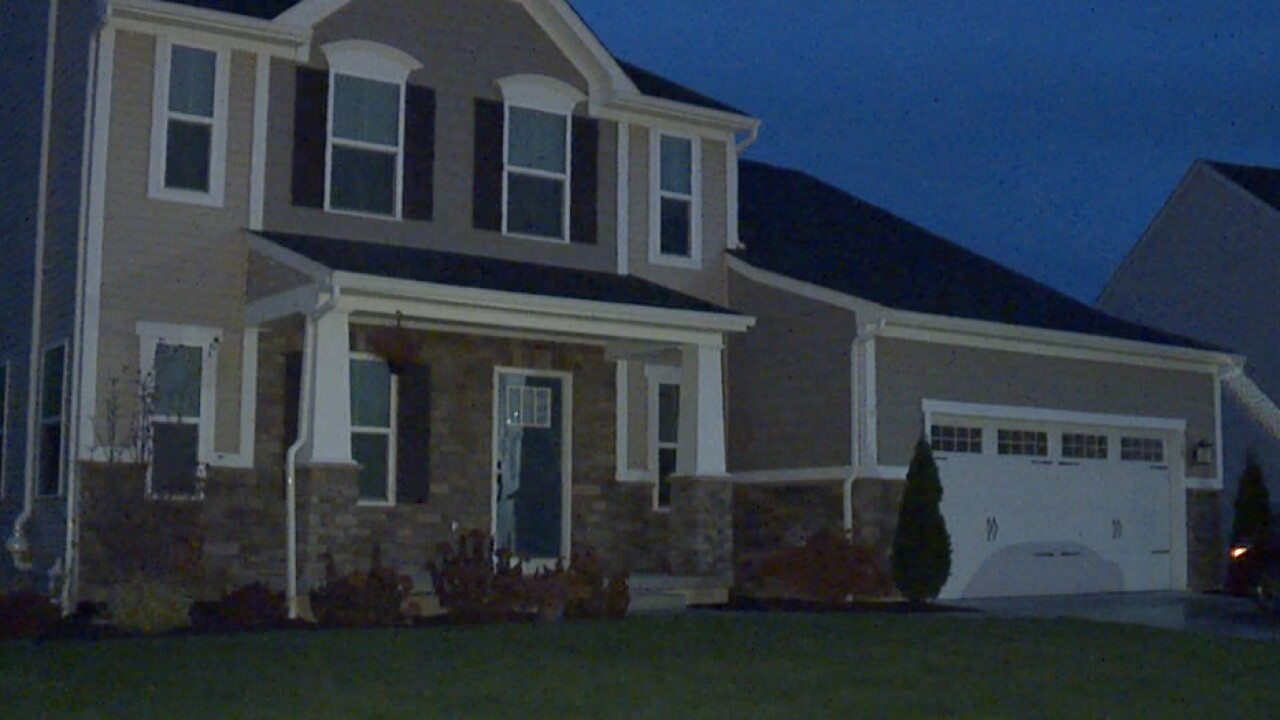 WADSWORTH, Ohio — Ohio Senator Sherrod Brown and three other U.S. Senators have sent a letter to Ryan Homes and its parent company NVR Inc. asking them to stop the practice of asking homeowners to sign non-disclosure and arbitration agreements before completing major warranty repairs.

In the letter, Brown and the other Senators called the practice "unfair, unjust and abusive."

“We're asking them first and looking into other things we can do to stop them from doing this kind of forced arbitration,” Brown said. “You got to sign to fix your home but when you sign, you’re signing away your legal rights."

Brown said efforts have been made to pass legislation to make non-disclosure agreements in warranty contracts illegal but lobby groups have caused those efforts to fail.

Brown has now organized a public round table discussion on the issue in Cincinnati on Nov. 22 in response to consumer complaints across the state.

The discussion will include Marines veteran Derek Wright of Wadsworth, who refused to sign a non-disclosure agreement to settle roof repairs on his 2-year-old house built by Ryan Homes.

Earlier this month, Brown led a letter calling on Ryan Homes and its parent company, NVR, Inc., to remove the arbitration provisions from their agreements and stop requiring homebuyers to sign non-disclosure agreements in order to resolve disputes.

Wright said Ryan Homes responded to the roofing problems by offering him a $10,000 reduction on the sale price, but said he refused to sign a non-disclosure agreement and negotiations failed.

Wright said he and more than a dozen other Ryan homeowners in Tiberon Trace subdivision, who are dealing with warranty issues, agree the non-disclosure agreements are unfair.

“I literally served two years overseas, I was blown up, I was shot at, and this the worst thing I’ve ever dealt with in my entire life," Wright said. "They need to get rid of their releases, they just need to fix the issues. I signed agreements with them, I want them to honor the contract.”

News 5 made multiple attempts to reach NVR Inc. to get its comments on this story, but we're still waiting for a response.

“At this point I don’t care if the roof gets paid for by them, I just want them to be held accountable,” Wright said.